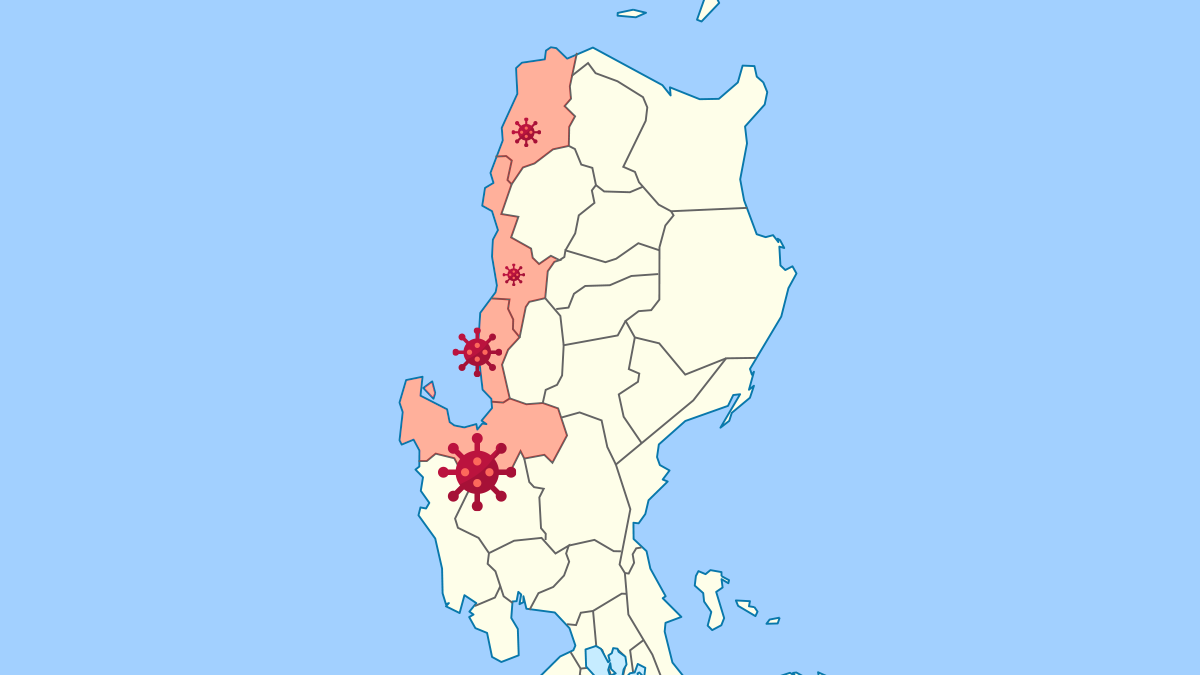 VIGAN CITY — After holding out as the only remaining province in Region 1 without any coronavirus disease 2019 (COVID-19) infection since Ilocos Sur announced its first positive case three days ago, the Provincial Government of Ilocos Norte reported that it now has two positive cases of COVID-19 today March 31.

In a public advisory posted by the Mariano Marcos Memorial Hospital and Medical Center (MMMH&MC) on their official Facebook Page, the hospital announced that the PUIs under its care have been confirmed as positive by test results from the Research Institute for Tropical Medicine (RITM). The two patients are in stable condition but isolated.

The two barangays where the cases came from are under lockdown, and the patients’ known close contacts are also quarantined. The rest of their contacts are being traced by the local Department of Health with the help of the officials of the concerned towns and barangays.

As of 5:00pm today, Region 1 has a total of 32 positive cases, with the highest number in Pangasinan (20 including Dagupan City), followed by La Union with nine (9). Ilocos Norte now with two (2) cases. Ilocos Sur remains with only one (1) positive case.

The Philippines surpassed the 2000-mark today with the addition of 538 more cases according to the Department of Health, bringing the total cases to 2,084. This is the highest spike so far since the outbreak of the disease in the country in February.