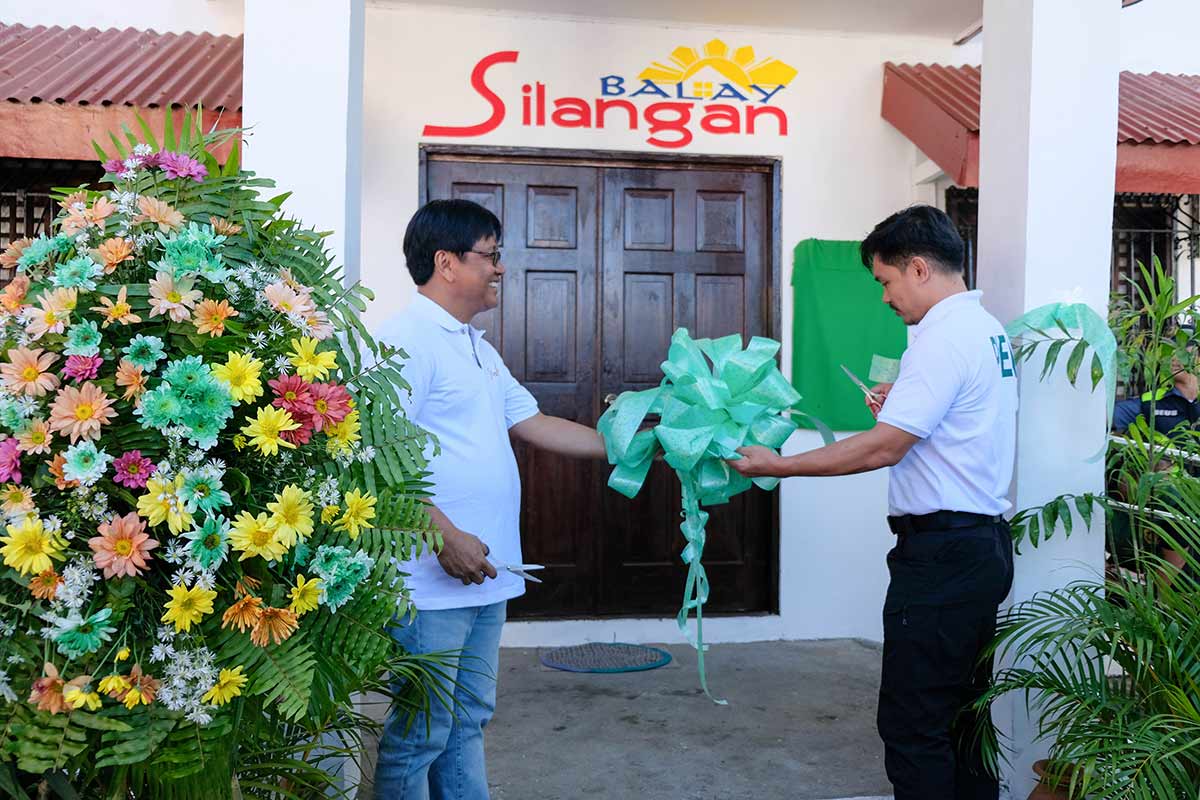 LAOAG CITY — As continuing support to the nationwide anti-illegal drugs campaign of President Rodrigo R. Duterte, the Dangerous Drugs Board (DDB) granted P5 Million to the Provincial Government of Ilocos Norte to fund the construction of a community-based rehabilitation facility at Brgy. Tamdagan, Vintar.

The rehabilitation center will serve as an “outpatient processing center” for mild to moderate drug-dependent surrenderees. This will be manned by social workers and health personnel for the holistic reformation of drug abusers.

“I’m very thankful to him [USec. Saavedra] for facilitating this donation and for helping us throughout the process even though drugs is not a major problem here in Ilocos Norte. We all know that this is the focus of this administration and needs to be place at the forefront kahit hindi po siya malaking problema.

“For the few that are affected we’d like them to receive the help that they deserve; to comeback to a more wholesome world so we help them with that process,” Governor Marcos Manotoc expressed.

According to Philippine Drug Enforcement Agency (PDEA) Provincial Officer Dheo A. Tabor, a municipality or city should have an operating Bahay Silangan, “a temporary shelter for drug offenders with the objective of reforming them into self-sufficient and law-abiding members of society,” to be declared as drug-cleared.

To date, the municipalities of Adams, Bacarra, Banna, Burgos, Carasi, Currimao, Dumalneg, Marcos, and Vintar have been recognized as “drug-cleared,” however, these are still under revalidation of the PDEA.

According to court orders, these individuals need to enroll in a rehabilitation center like Balay Silangan until their sentence is served since they are counted as active drug personalities.

Moreover, the first Balay Silangan in the province was inaugurated in the Municipality of Dingras, yesterday, December 17. While the Municipalities of Piddig and Vintar are still waiting for the inspection of their proposed “Balay Silangan” buildings if it meets national standards.