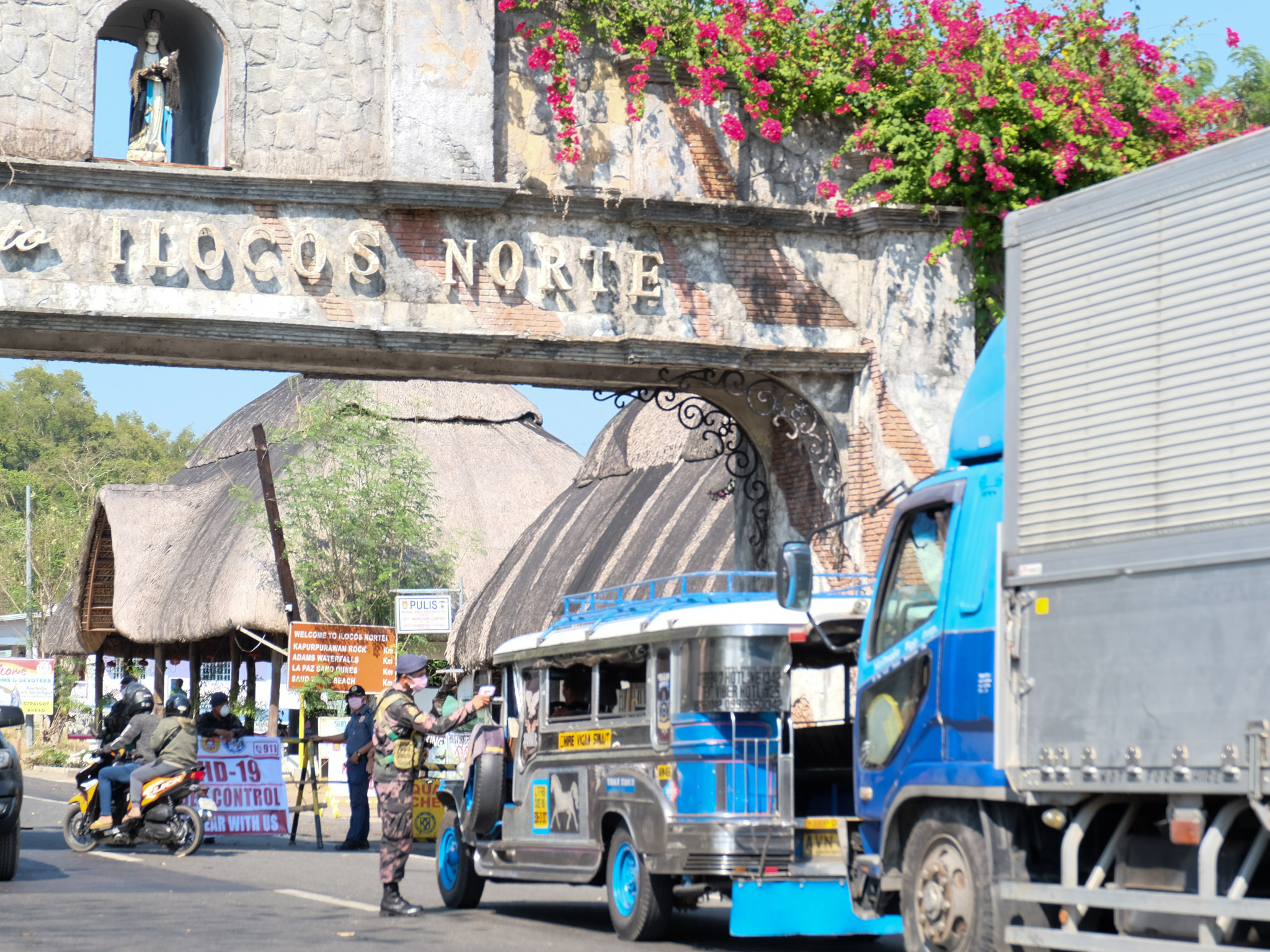 LAOAG CITY — At a time that the number of Coronavirus disease 2019 (COVID-19) cases in the country’s capital region continues to escalate, Ilocos Norte has not recorded new cases of the disease since the province announced its first two confirmed patients on March 31.

Based on the report provided by the MMMH&MC, only suspect cases were recorded since the first two confirmed patients were discharged on April 13.

Last Wednesday, the remaining suspect cases in the province have been reclassified as regular patients after their laboratory test resulted negative from COVID-19, thus clearing records of any cases in Ilocos Norte.

Starting May 16, Ilocos Norte and other provinces which were previously classified as low risk under IATF-EID Resolution No. 35, shall be placed under General Community Quarantine anew, as announced by Presidential Spokesperson Secretary Harry Roque yesterday.

The Provincial Government, through the leadership of Governor Matthew Marcos Manotoc as the chairperson of the Task-Force Salun-at, continues to lead various efforts in securing the safety and welfare of the entire province.