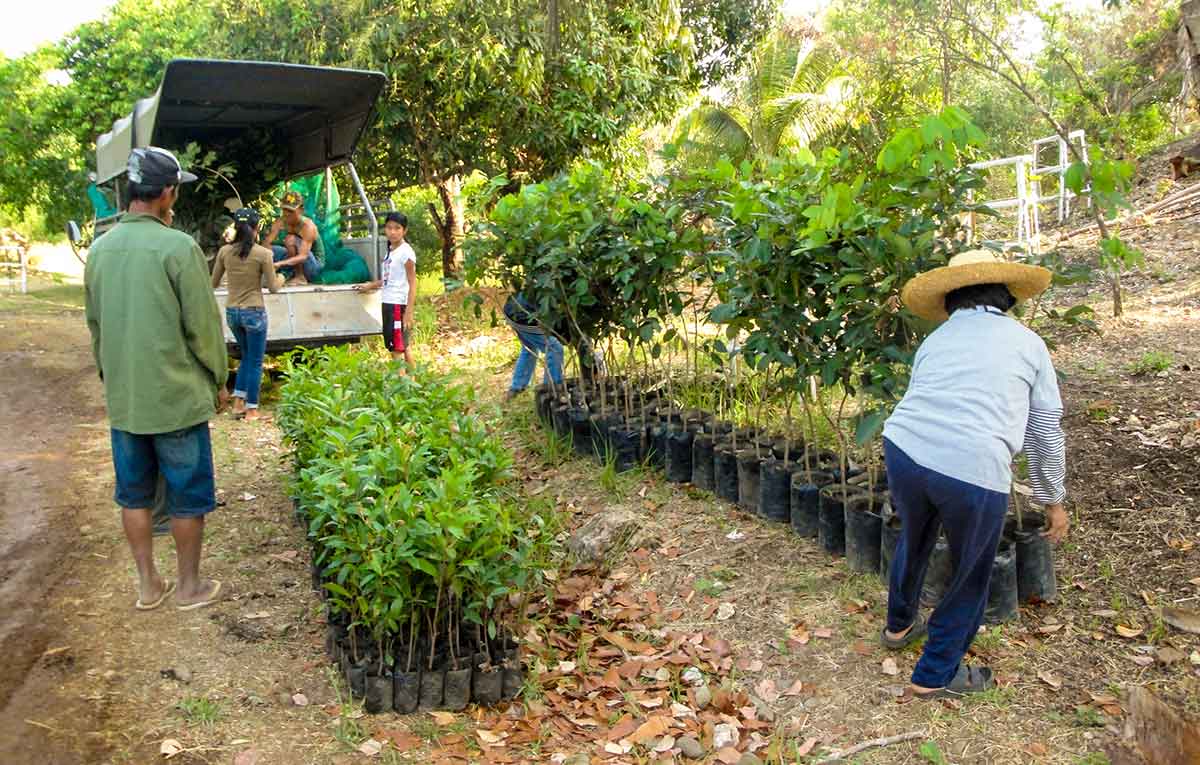 LAOAG CITY — The Province of Ilocos Norte’s greening initiative against climate change was recognized as national pioneer during the “Cash-for-Work for Climate Change Adaptation and Mitigation Program” of the Department of Social Welfare and Development.

Last October 8 to 10, Environment and Natural Resources Office (ENRO) project head Ms. Estrella Sacro, presented the “Barangay Ranger Officer” (BRO) initiative under the “Green Wall Project” of the province. The presentation was held in Metro Manila, with eight other provinces in Luzon participating.

The BROs are primarily tasked to protect and maintain the “Green Wall Project” on identified plantation sites. Some of their responsibilities include forest fire prevention, planting of seedling, application of fertilizers to ensure high survival rate of the plants, and safeguarding watersheds.

The number of BROs increased from 519 beneficiaries in 2015 to 11,500 beneficiaries according to latest records. With a budget allocation of P5 Million from the Local Disaster Risk Reduction Management Fund, the BRO alongside Oplan Pakni, Oplan Bayog, and Oplan Mula, created more job opportunities for Ilokanos with each BRO receiving Php 3,000 allowance.

ENRO is hopeful to win the “Best Implementer of Climate Change Adaptation and Mitigation Practices” award after its next presentation in November.