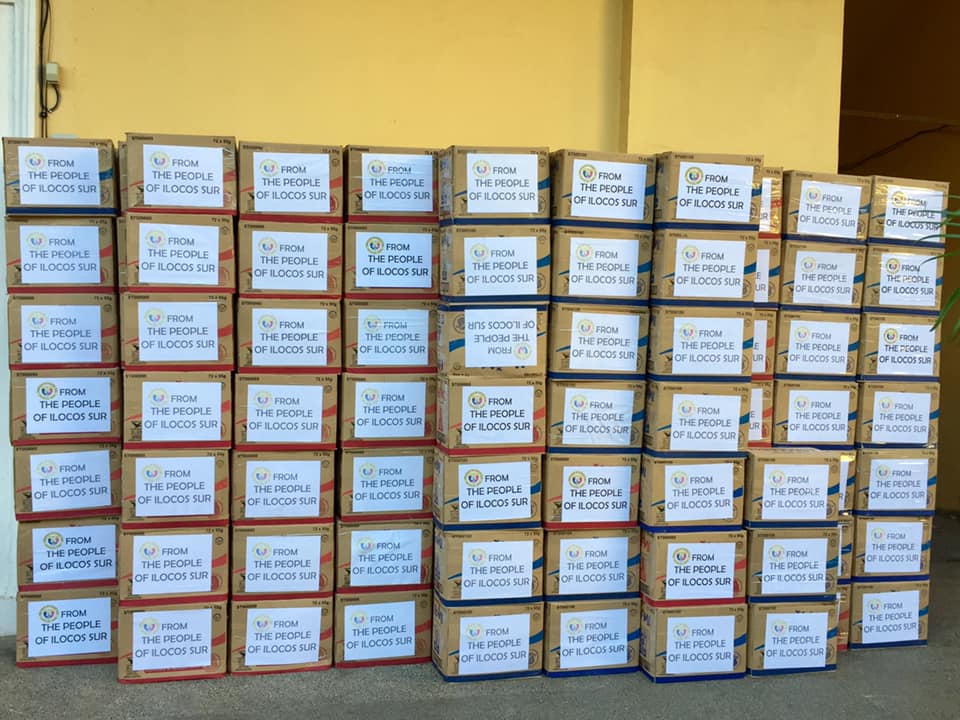 VIGAN CITY — The provincial government of Ilocos Sur sent relief goods to help the affected communities and evacuees due to the eruption of the Taal volcano.

The Provincial Disaster Risk Reduction and Management Office (PDRRMO) and the Provincial Social Welfare and Development Office also deployed teams to bring the goods, such as clean drinking water and food; help the people; and assist other government agencies in ground operations.

Earlier, Board Member Efren Rafanan proposed a resolution, which was approved by the Provincial Board, requesting the provincial government to lead a donation campaign for the victims of the volcano’s eruption.

In his privilege speech, Rafanan recalled that when the province of Iloco Sur was devastated by Typhoon Ompong, the Batangas province is one of those that extended its assistance; so this time, Ilocanos will help the Batanguenos.

In the same resolution, he urged the people of Ilocos Sur to rekindle Filipino values, culture and spirit of bayanihan.

He added that the PDRRMO of Ilocos Sur will coordinate with its counterparts in the provinces of Batangas and Laguna in order to identify the areas in need of assistance.

Meanwhile, the provinces of Ilocos Norte and Pangasinan have already sent relief goods to aid the displaced residents. ●