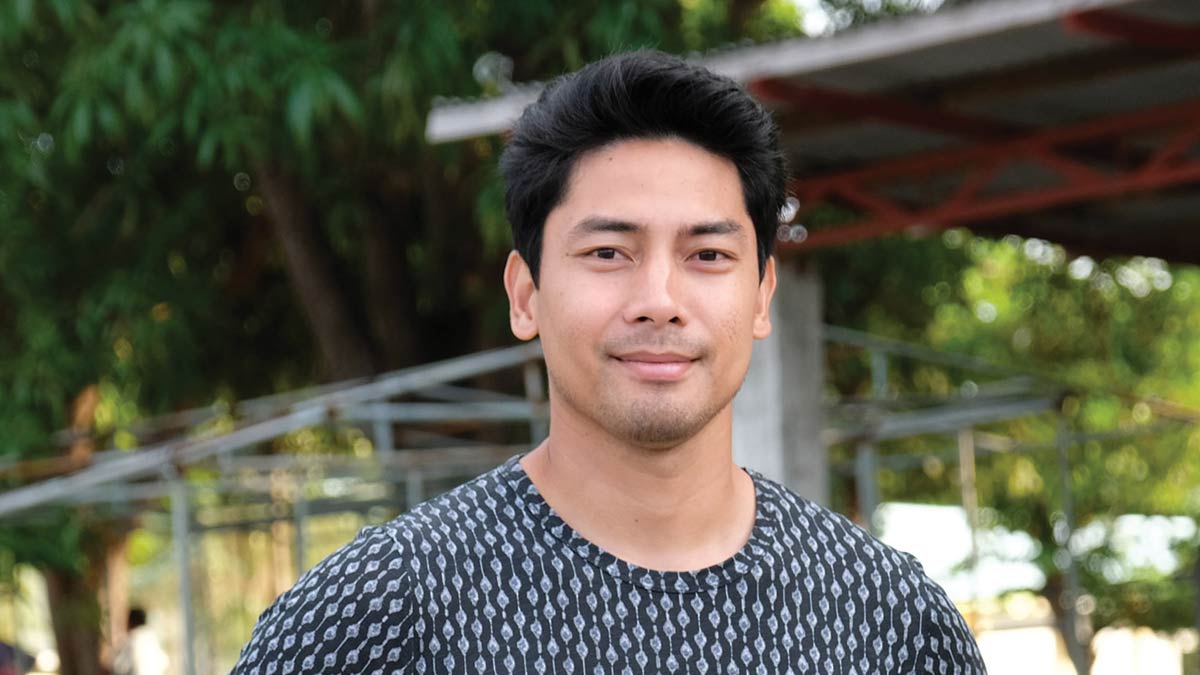 LAOAG CITY — Before its ongoing rehabilitation, the Ferdinand E. Marcos (FEM) Memorial Stadium of Ilocos Norte was the training ground for most Ilokano athletes who eventually play in the national and international levels of sports competition. Through provision of quality sports facilities for proper training, the province was able to produce exceptional individuals, particularly young athletes.

Between 2008 and 2009, FEM Stadium underwent renovation and had its oval track rubberized. But due to lack of maintenance, it was soon reduced to a cement track. The total rehabilitation of the stadium is now part of the “Big 3” projects of the Provincial Government, along with the renovation of the Provincial Capitol expansion building, and the Dap-ayan Center, which started in the latter part of 2019.

For Mr. Jesson Ramil Cid, “Iron Man of SouthEast Asia” and now a trainer, the importance of having well-furnished and complete facilities and equipment are key to further enhance the skills of the athletes:

As presented by Architect William Ti during the 202nd founding anniversary of Ilocos Norte, the new stadium will be a major public and cultural space in the province.

“We want the stadium to be something that people can go to; it is accessible, open, and it has an ease of access because it is not only for the athletes but also for the whole Ilokano community. It will be a stadium of the people, by the people, and for the people,” Architect Ti explained.

The FEM stadium will also feature road between the sports arena itself and the university adjacent to it, to serve the students, alongside building a training center and a cluster of sports facilities detached from the stadium, which is similar to an “athlete’s village.”

The athletes who will represent Ilocos Norte in the different athletics events for the Region 1 Athletic Association (R1AA) Meet is currently housed at the Ilocos Norte Agricultural College in Pasuquin where they also conduct their trainings.