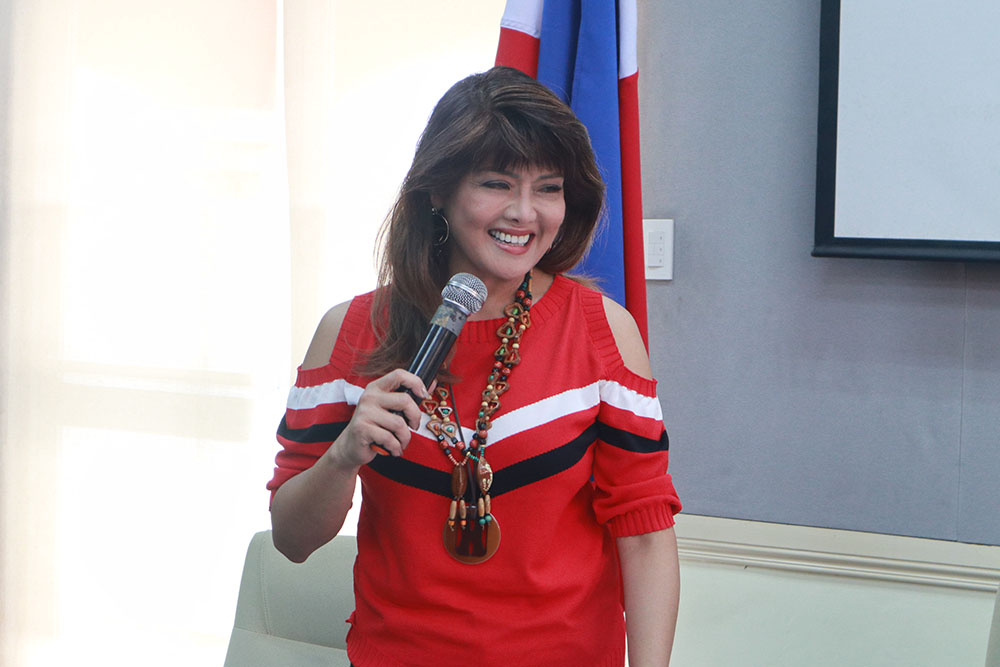 Governor Marcos said she joined the alliance because HnP “is not a monolithic, hierarchical or traditional party. Its approach is very local.”

Hugpong does not require its members to abandon their political parties but instead forges coalitions in the localities.

“I think it is a very interesting model, something that is workable on the ground,” the governor said. “This model is better because a candidate wins or loses in the local contests anyway. It is not about the big political parties in Manila.”

The governor believes Hugpong will become the voice of Mindanao and a force to reckon with like the time-tested Solid North. Eight northern provinces are getting ready to join the alliance, she shared. (TNM)