Feature: In the Philippines, the premium placed on height is no tall tale | Tawid News Magazine - Weekly Ilocos News 📰
Skip to content 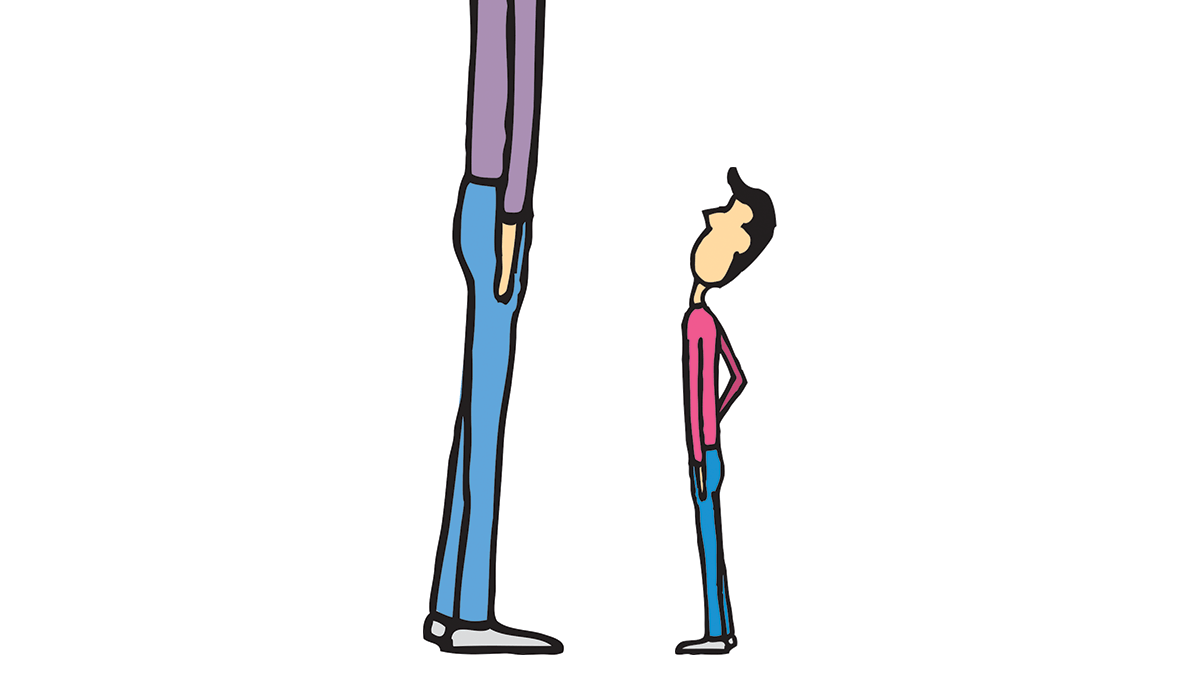 During the 1936 Berlin Olympics – the first time basketball was played as an Olympic sport – the Philippine men’s basketball team was a surprisingly strong contender. Largely seen as underdogs because of their short stature, the team managed to win every game except the one against the United States.

Though that particular game against the eventual victors was one-sided, James Naismith, the inventor of basketball, wrote in his diary that the Philippine team would have won if not for their height. Over 80 years later, basketball has enduring in popularity in the Philippines, and height continues to play a decisive role not just in the game, but in different domains in society.

In Manila, giant billboards showcase basketball players endorsing “growth supplements” – multivitamin formulations that implicitly claim they can make children grow taller. In my PhD research as part of the Chemical Youth Project, I was interested in making sense of the popularity of these supplements – and understanding the meanings of height in the Philippines.

I surveyed Philippine society to understand how and why height matters in a country where the average is estimated to be 163 centimetres for males and 150 cm for females.

With the standard 3.050-metre height of its ring, the very architecture of basketball favours the tall. Understandably, then, tallness is a desirable trait for many Filipino youths, especially males, for whom basketball is a route to social, educational and economic opportunities.

Beauty pageants, another unlikely but well-trodden path for success, likewise privilege tallness. Tellingly, no woman shorter than 165cm has ever won the Miss Universe title. In beauty pageants, height emerges as a constitutive element of beauty.

More significantly, however, height remains a requirement for many jobs in the Philippines, particularly those that are within reach of the great majority. To be a police officer, for instance, the law requires a height of least 162cm for males and 157cm for females. Security guards are legally required to be least 162cm.

With height’s social and economic benefits, then, it is no surprise that many Filipino parents are trying to make their kids grow taller through food and vitamin supplements, among other ways. (Jumping at the stroke of midnight on New Year’s Eve is also thought to boost height).

Many scientists agree that height is partly genetic and partly environmental, and that nutrition plays a big role in maximising genetic potential. Even so, wealth and good quality of life are no guarantee of tallness.

Conversely, there’s always a chance that someone from the slums can grow tall. Perhaps this uncertainty is why growth supplements, despite the lack of evidence for their efficacy, continue to be in high demand: they make hope available for consumption.

Making sense of the height premium

Studies from various fields – from evolutionary psychology to economic history – support the view that height is indeed advantageous in many ways. Tall people are more likely to have higher salaries, overall success in their careers, and even more sexual partners.

Some research in evolutionary pscyhology and sociobiology explains this “height premium” as an evolutionary advantage. But these explanations don’t account for the particular ways in which the meanings of height vary, both from person to person and country to country.

Cultural history can furnish some context to help us make sense of the meanings of height. In the Philippines, while a preference for tallness can be found in some indigenous, likely precolonial epics, the American colonial period (1899-1945) can arguably be identified as the period when height truly became a premium.

Aside from introducing basketball and including height as a measure of child health, the Americans required certain heights for civilian and military jobs. Tellingly, they referred to Filipinos as “little brown brothers”, effectively making use of height difference as a way to highlight the difference between coloniser and colonised.

But the preference for tallness persisted even after the American period. Though stories of success despite shortness were also celebrated, it was tallness that was sought after and eventually commercialised. By the 1970s, a beauty queen was saying Iba na ang matangkad (It’s different if you’re tall!) to promote a margarine that claimed to boost kids’ heights.

When the Philippine Senate passed a bill to remove height requirements for policemen and firemen in 2012, the then president, Benigno Aquino, vetoed it, citing the need for “necessary physical attributes”.

The attention to height is not unique to the Philippines – and neither are attempts to become taller. If the Philippines today has growth supplements, growth hormones have been used to boost the height of perfectly normal children all over the world.

There’s also limb-lengthening surgery – a complicated procedure, but one that some apparently think is worth the time, pain and money.

But how tall is tall enough? The comparative paradigms brought about by globalisation have meant that being average or “tall” in the Philippines is not enough: one must now be compared to people (fellow athletes and pageant contestants; social and epidemiological peers) around the world.

Even the Philippine nutrition agency, in defending its decision to replace a local children’s growth chart with the WHO one in the 1990s, cited the need to “complete globally” with children of other nations.

Unsurprisingly, when a Facebook infographic showed that the Filipinos were the second shortest in Southeast Asia in 2014, it received media attention and provoked fresh concerns about stunting.

Nutrition studies suggest that it is indeed possible for Filipinos to become taller. Over the past century, dramatic increases in average heights in Asian countries, such as Iran and South Korea, suggest that the Philippines, too, can enjoy a “secular trend” of height increases, beginning with the wealthy and the middle class.

But what of the Filipino poor and the many others who are caught in an unnecessary vertical hierarchy? Beyond a warranted concern over parents spending money on unproven and unsafe therapies in the hopes of having taller children, there is something troubling in the thought of people being made to aspire to heights that are literally beyond their reach.

This article is republished from The Conversation under a Creative Commons license. Read the original article.