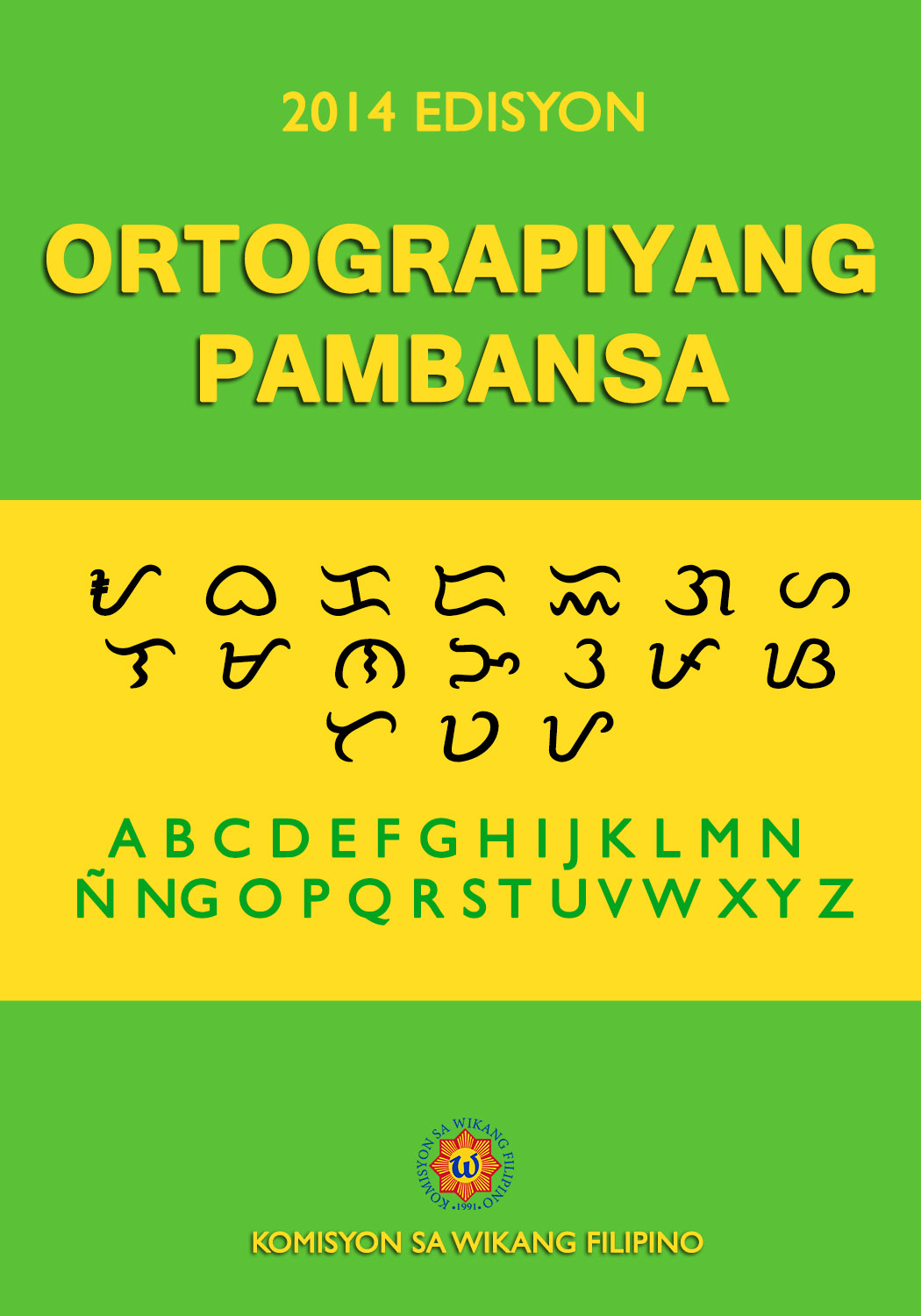 The Komisyon sa Wikang Filipino released a statement in response to the controversy surrounding the launch of the Ortograpiya ti Pagsasao nga Ilokano 2018 which many Ilokano writers’ groups and other advocates of the Ilokano language are protesting for its deviation from the existing orthography being used by the Ilokano writers and experts. In the spirit of fairness, TNM is publishing the full statement below.

In light of recent animated reactions to the introduction and launch of the Komisyon sa Wikang Filipino’s (KWF) Ortograpiyang Pambansa (OP), specifically its different but harmonized editions for the other native Filipino languages, KWF would like to clarify its intentions so people will not be misled.

Why is the KWF pursuing a campaign to harmonize the orthographies of the different Filipino languages?

Through the harmonization of orthographies, KWF intends to prove and clarify definitively that all languages in the Philippines belong to one family of languages.

At the same time, KWF intends to highlight any distinctive feature of each of the languages, which should be known to other Filipinos; while showing the similarities between the languages.

Nowhere in these tasks and responsibilities does the KWF aim to kill any language, or to “bastardize” its method of writing, as alleged in some quarters. In fact, harmonization aims to modernize the native languages by discarding the old and inefficient orthographic system propagated during the Spanish period.

Pedagogically, harmonization is also a way to bridge the teaching of the Mother Tongue to Filipino. In this manner, harmonization also raises the Philippine languages to the same level of modernization all at the same time.

Pedagogically as well, harmonization enables effective literacy so that a child learning an orthography in his or her own Mother Tongue can easily learn any other native language using the same orthography.

Harmonization is not compulsory for older users of the language or individual organizations; it is specifically aimed at helping the Department of Education and teachers to teach any of the native languages. Other organizations are free to adopt their own stylebook in their own publications.

Through harmonization, KWF believes that it is carrying out its mandate as provided by the Constitution and Republic Act 7104 to propagate, develop, and disseminate Filipino as it protects and helps develop the other native languages. (KWF / PAPI)