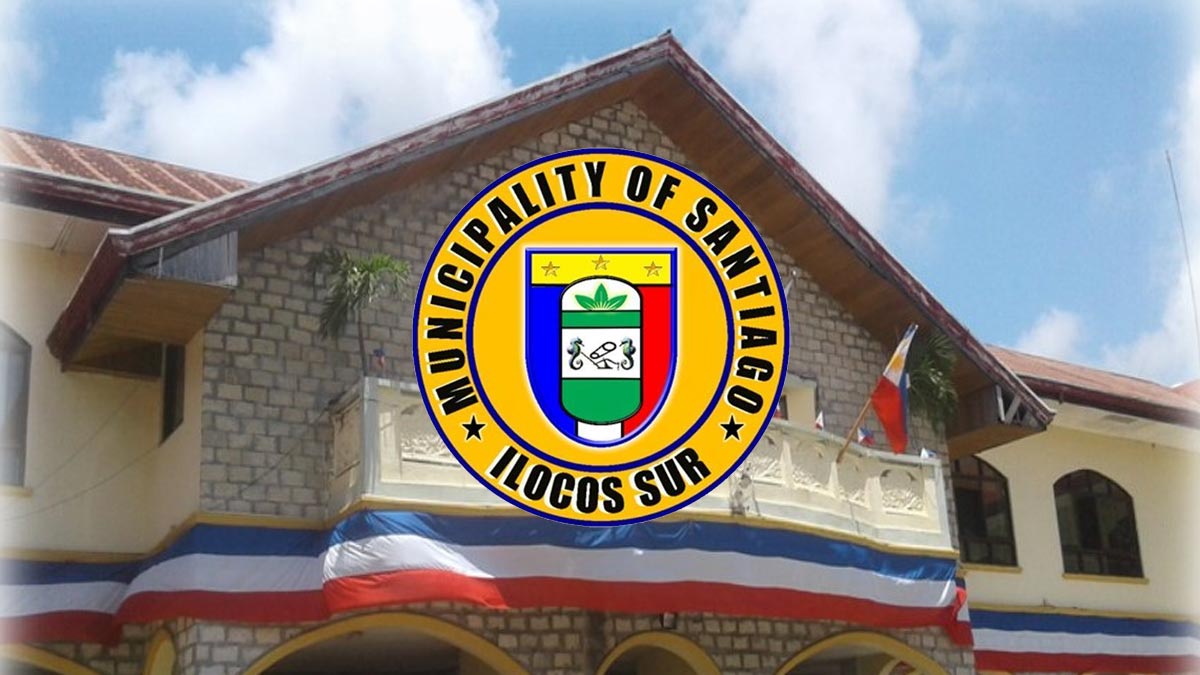 SANTIAGO, Ilocos Sur — Those who will discriminate health workers, overseas Filipino workers (OFWs), COVID-19 cases – whether confirmed or suspected, recovered or undergoing treatment, as well as patients under investigation (PUIs) and persons under monitoring (PUMs) will now be penalized in this municipality.

Santiago Mayor Josefino Miranda issued Executive Order (EO) No. 14 s. of 2020 on Monday, April 6 after the Inter Agency Task Force on the coronavirus outbreak made a recommendation to denounce in the strongest of terms acts of discrimination inflicted upon healthcare workers, OFWs, COVID-19 cases, whether confirmed or suspected, recovered or undergoing treatment, as well as PUIs and PUMs.

“Acts in furtherance of discrimination, such, but not limited to, coercion, libel, slander, physical injuries and the dishonor of contractual obligations such as contracts of lease or employment, shall be dealt with criminally, civilly, and/or administratively,” the EO reads.

Those who will be caught violating the measure will have to pay a P5,000 fine or face imprisonment for up to six months, or both at the discretion of the court.

In a press briefing over the weekend, Cabinet Secretary Karlo Nograles enjoined local government units (LGUs) to issue the necessary executive orders and ordinances prohibiting and penalizing these acts of discrimination.

The said order on LGUs comes as reports of cases of discrimination against health workers were recorded in the past weeks.

There are reports of health workers being evicted from their houses or rejected from establishments out of fear that they could infect others.

There are also health workers who were harassed and rejected COVID-19 confirmed or suspected cases.

Meanwhile in Vigan City, the 7th City Council enacted resolutions of honor and gratitude to all frontliners and their heroic efforts during the enhanced community quarantine in the fight against COVID-19 as well as to all Bigueño frontliners around the world for their selfless dedication, commitment and sacrifice in the fight against the pandemic.

The said resolutions were authored by Sangguniang Panlungsod Members Janina Medina-Fariñas and Third Ranches and unanimously approved by the members of the City Council during their special session on March 28.

“The City Government of Vigan applauds the service and heroic efforts of our Bigueño frontliners in the city and around the world and expresses our sincerest gratitude for their service to the people and to humanity in general,” the resolutions read.