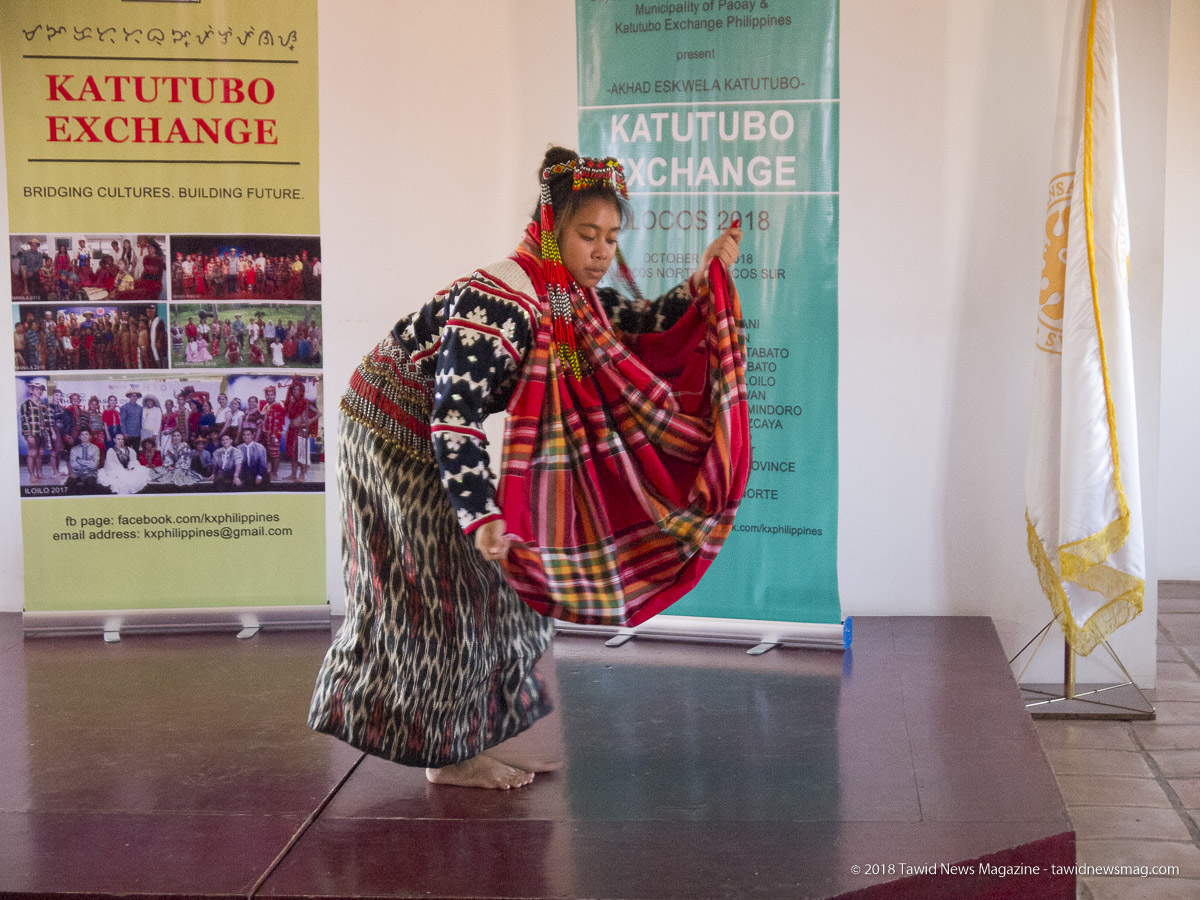 VIGAN CITY – Delegates of the Katutubo Exchange program held a closing ceremony that included performances of traditional music and dances, and talks about traditional culture at the National Museum of the Philippines Ilocos Complex in Vigan City last October 7, 2018.

According to the Facebook Page of Katutubo Exchange, the program is described as a multi-level cultural exchange platform among indigenous youth groups from all around the Philippines. It is an annual program of the Katutubo Exchange-Philippines which aims to promote awareness of various indigenous cultures, to empower indigenous peoples, embrace indigenous beauty and magnificence, and celebrate oneness of the Filipino race even in the face of multi-dynamic cultural ethos and traditions.

Katutubo Exchange-Philippines is a group of volunteer youths and cultural workers which aims to heighten the awareness of the public toward indigenous cultures. The organization is headed by Dr. Edwin Antonio, founder and president. It was founded in 2013 in Laoag City. 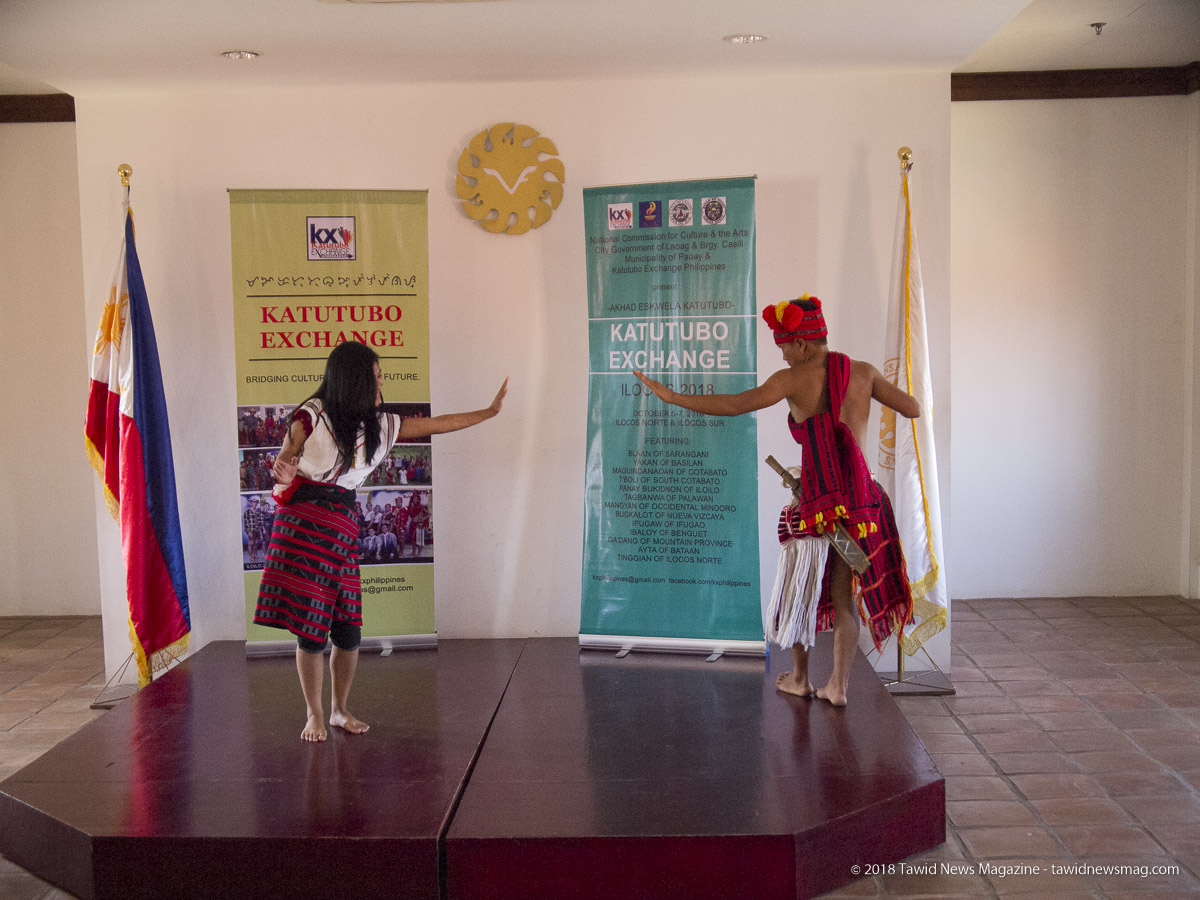 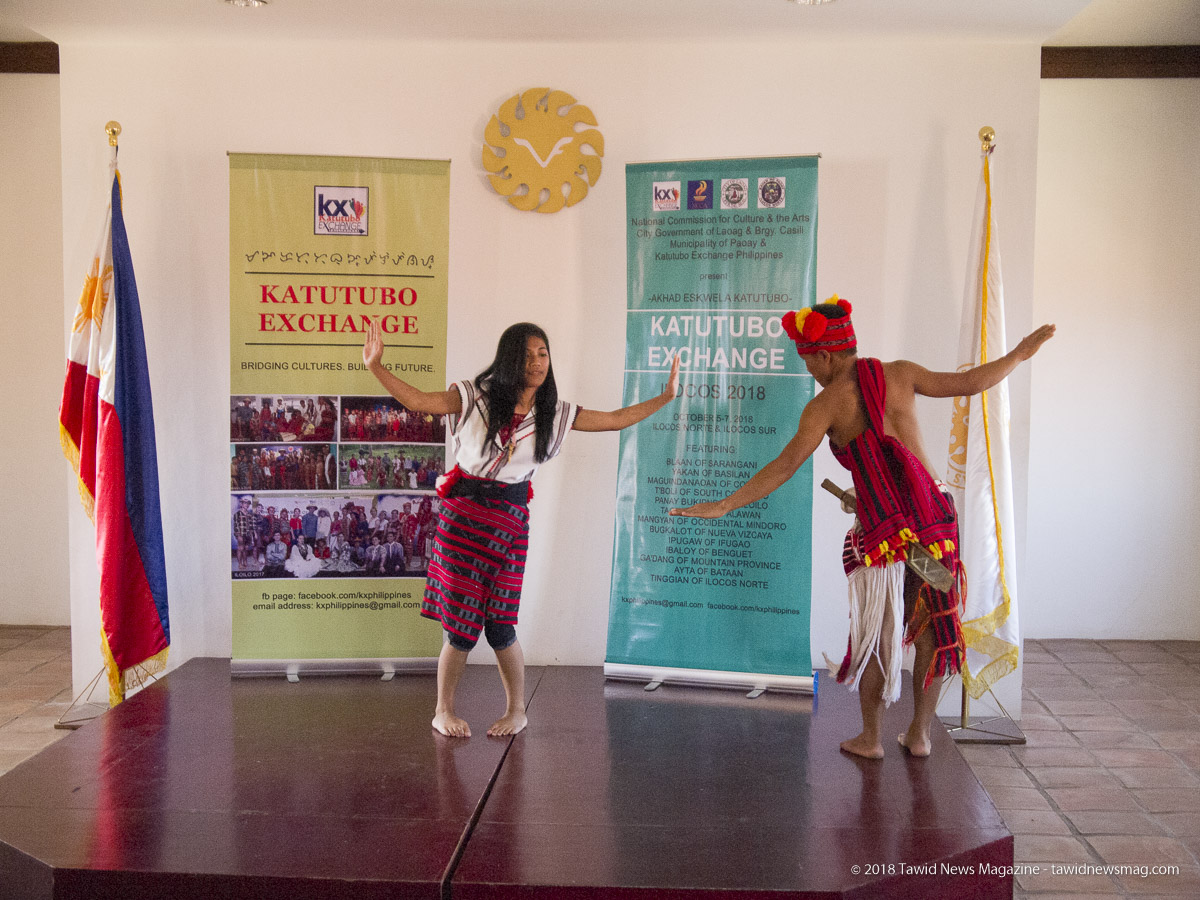 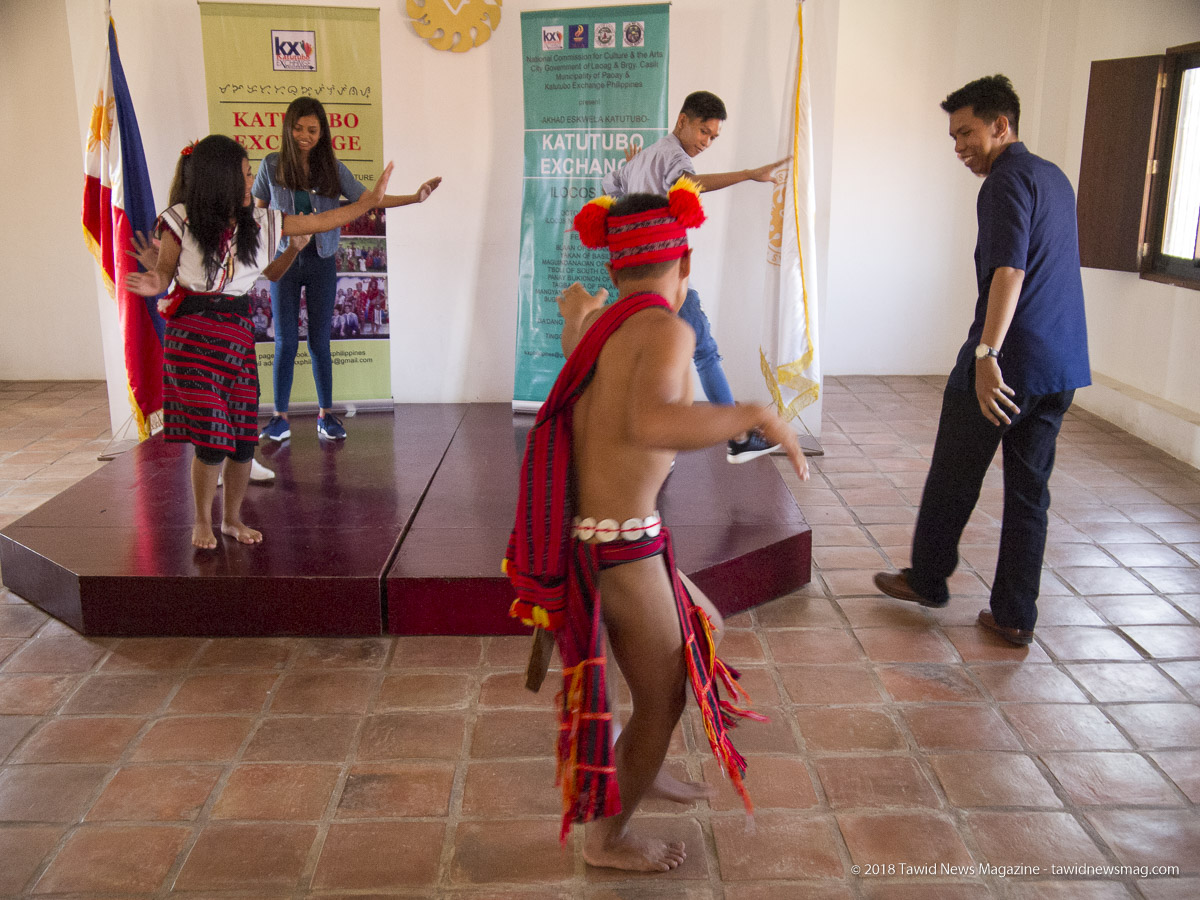 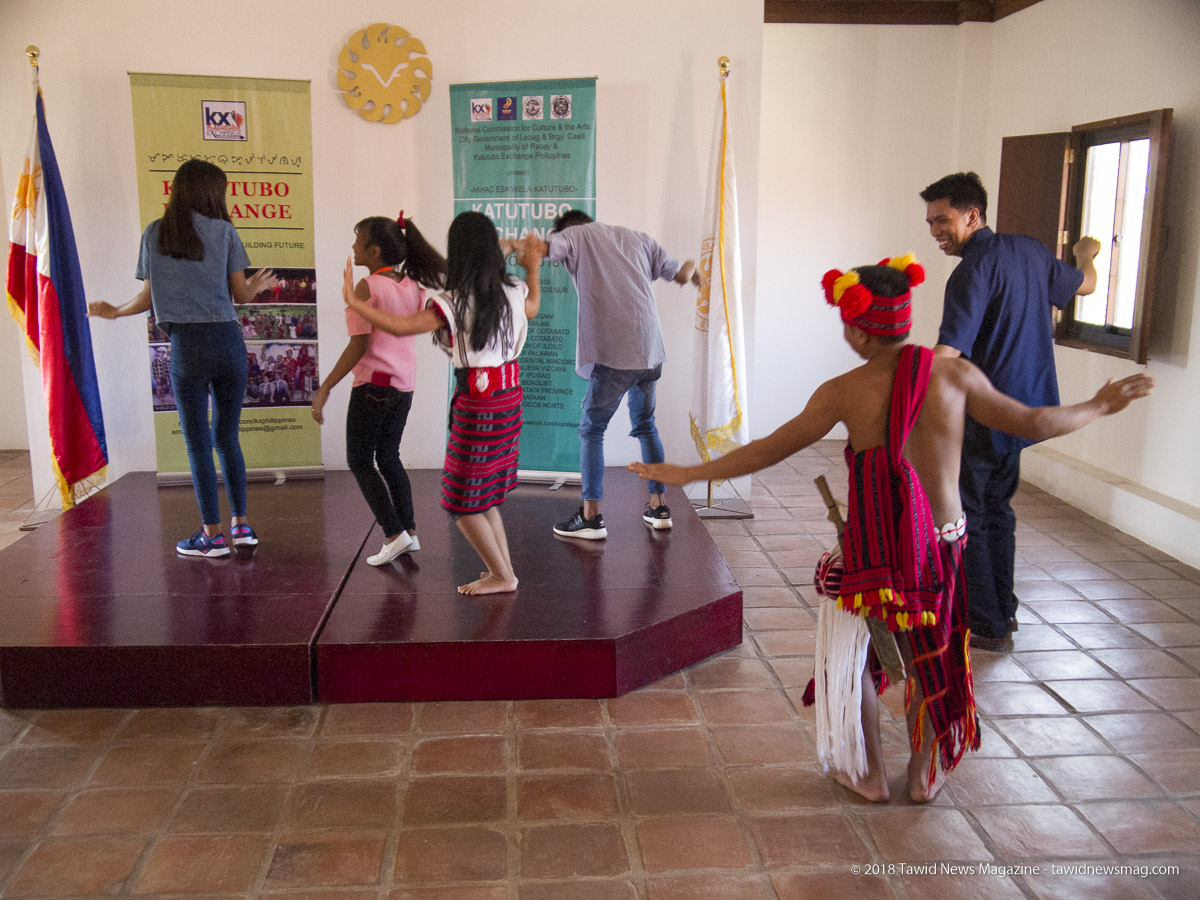 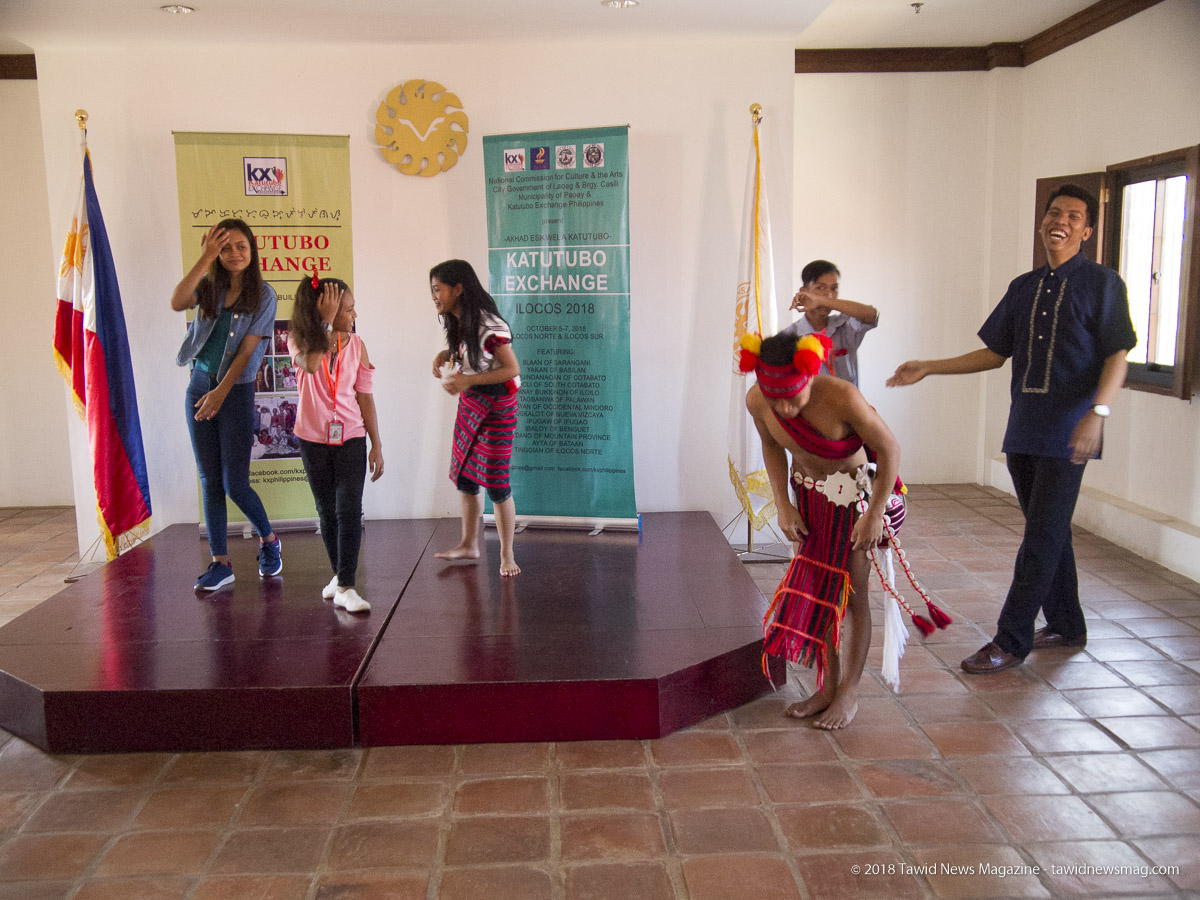 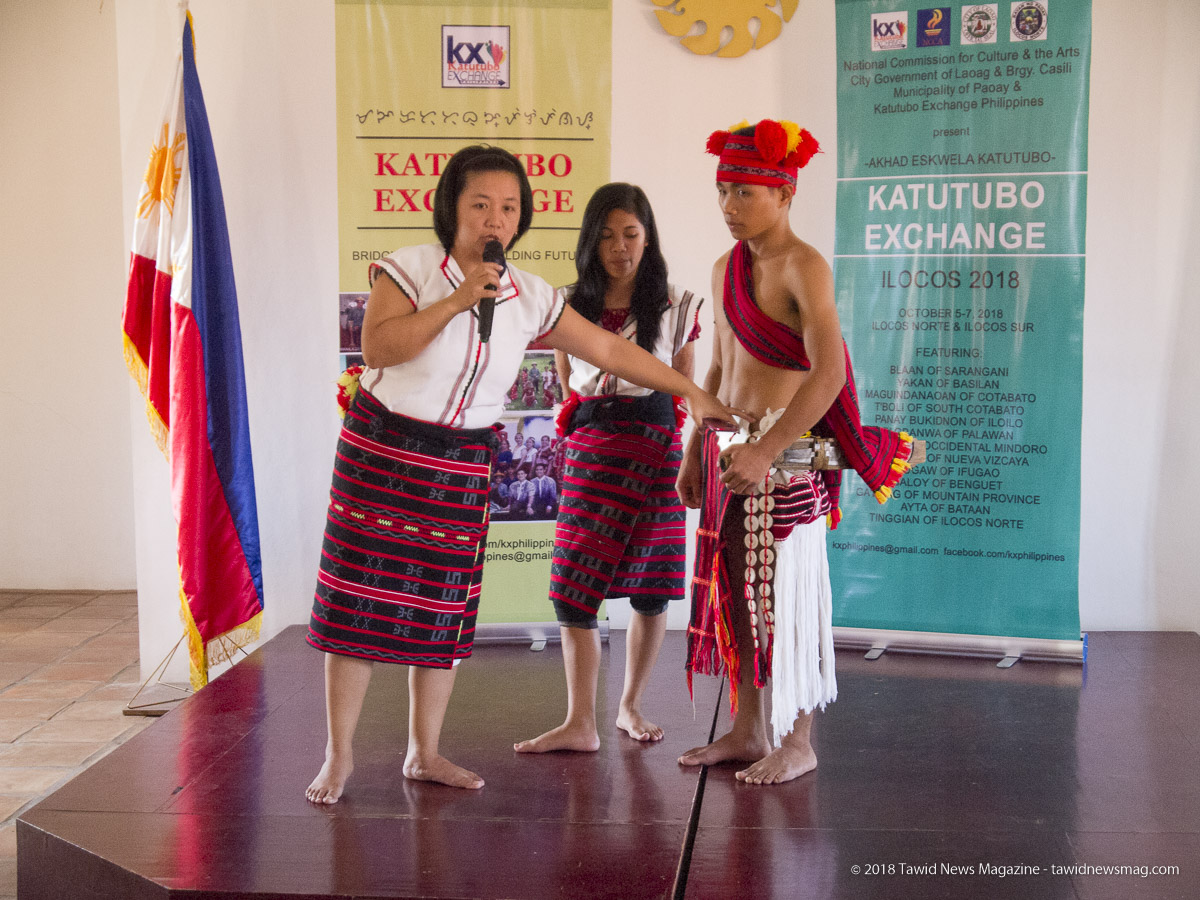 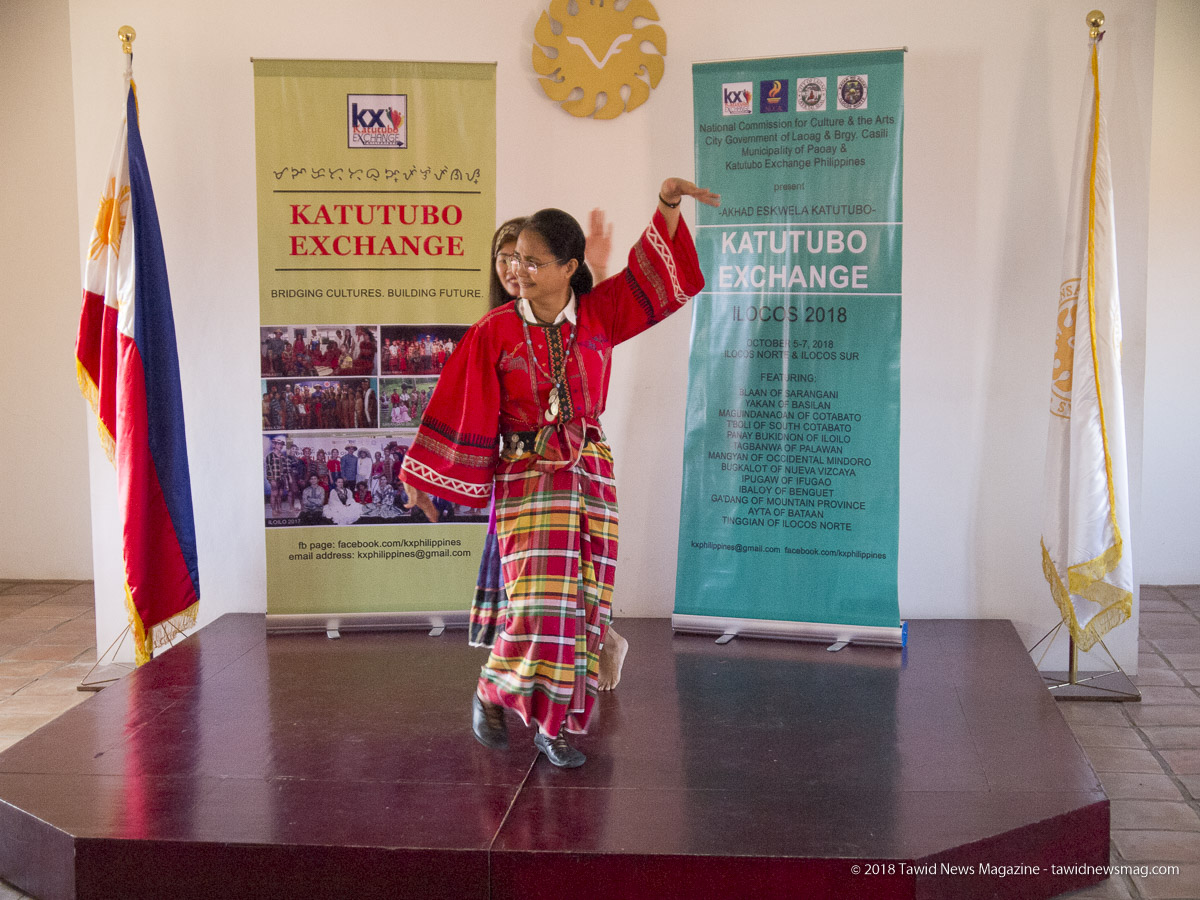 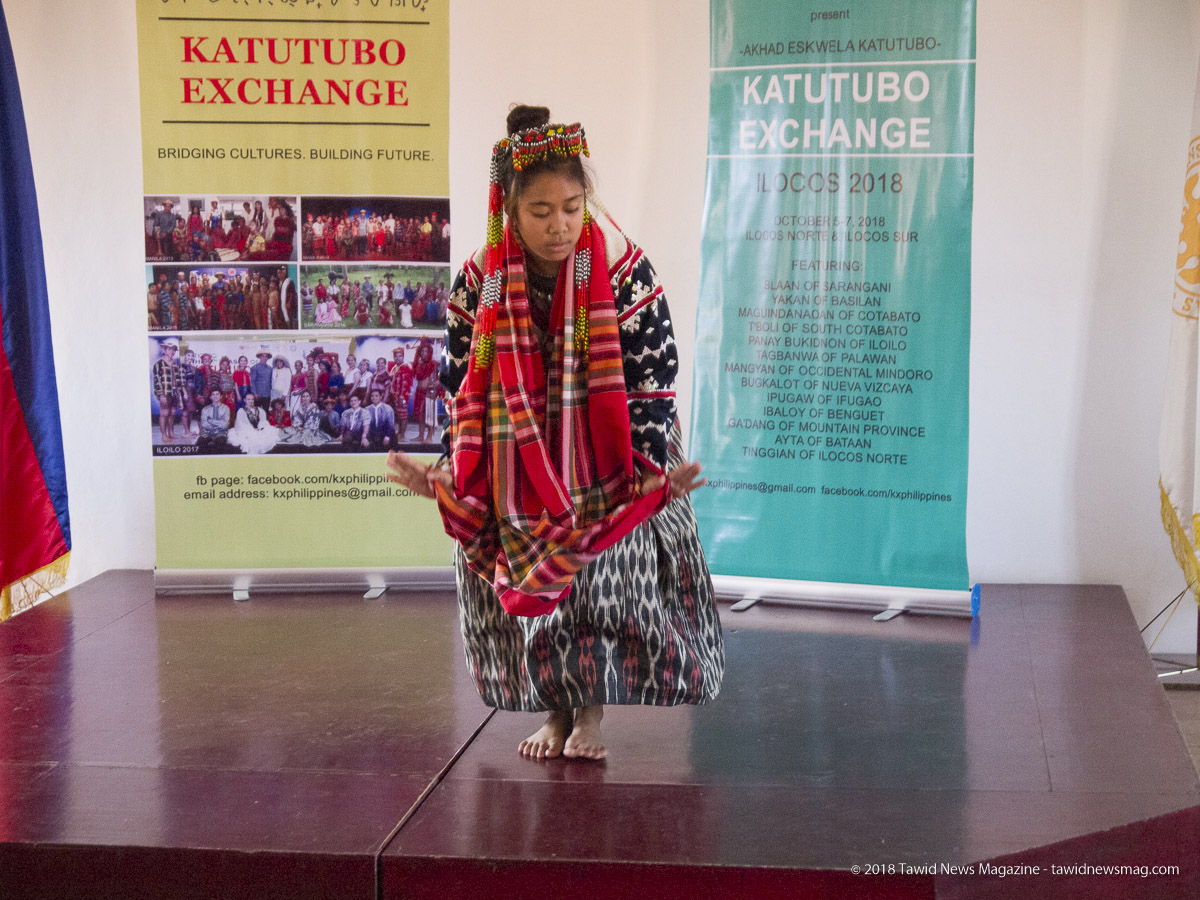 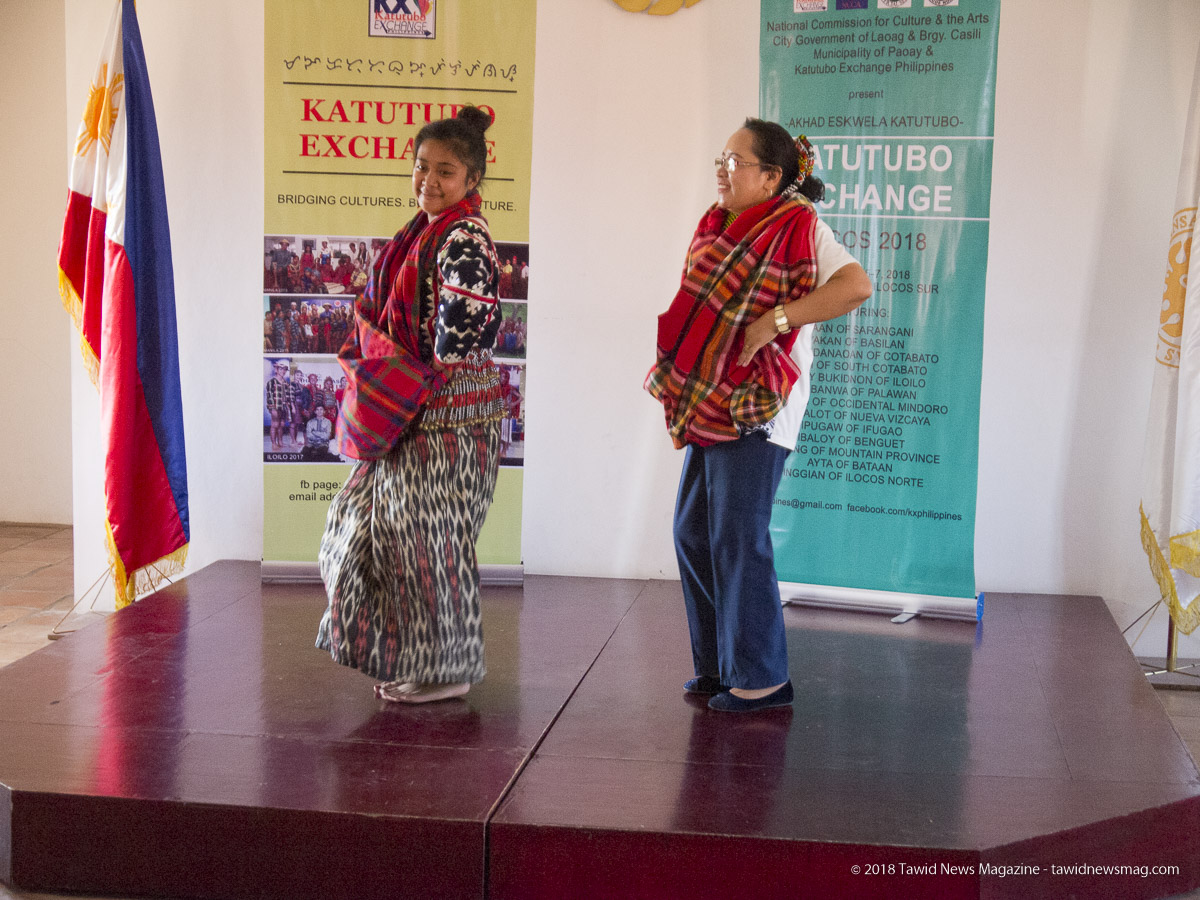 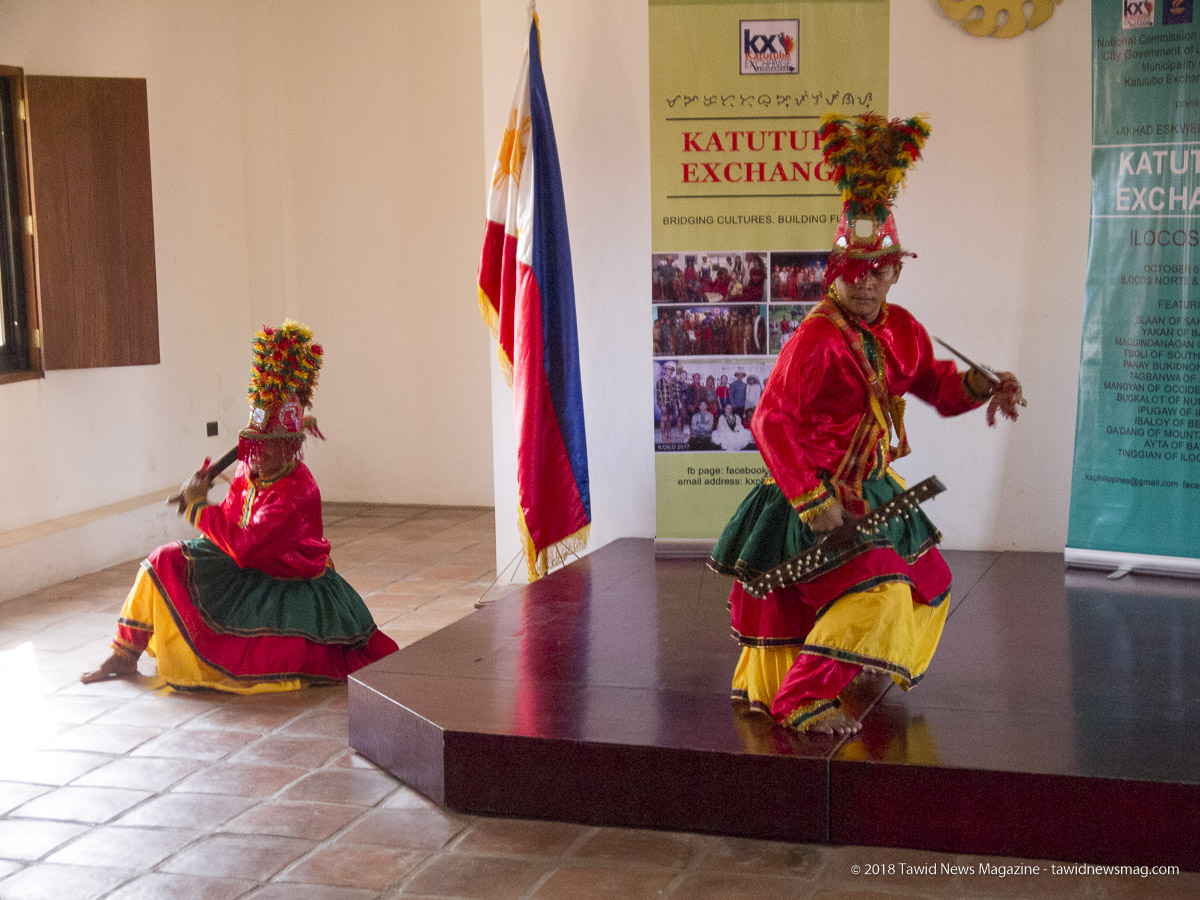