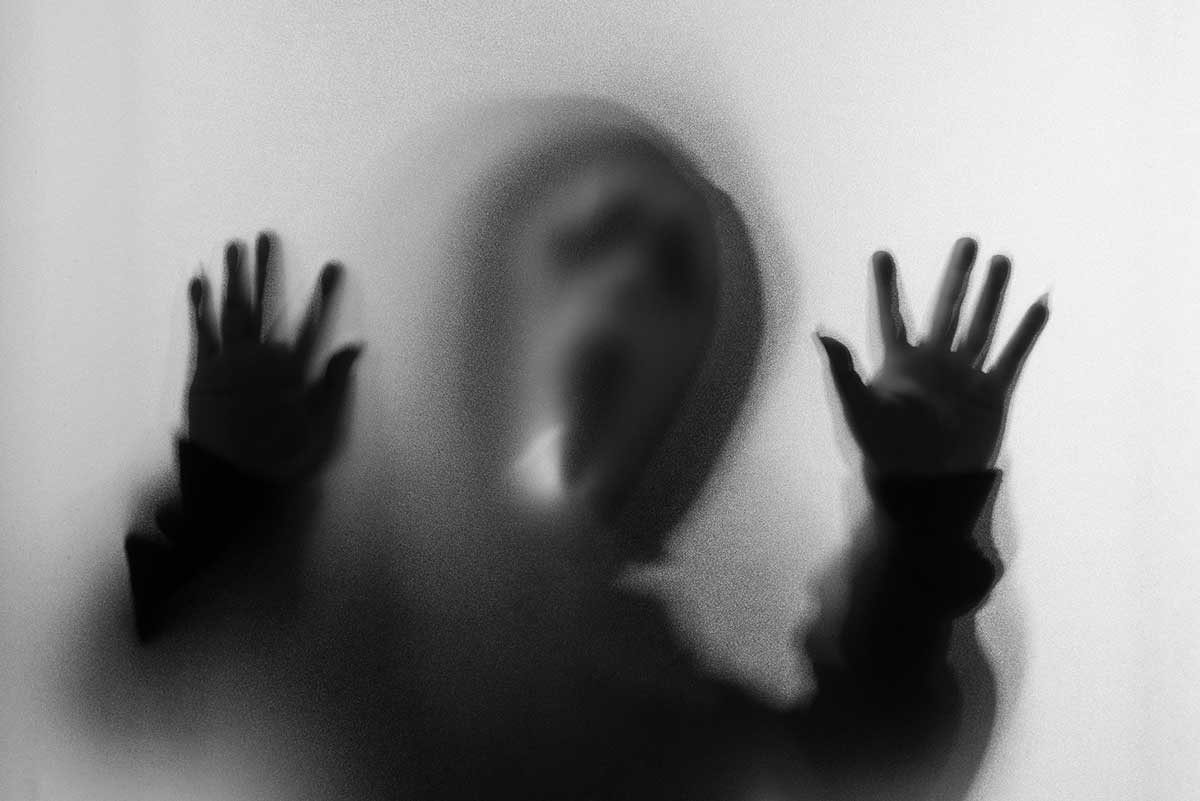 Senior Inspector Ria Tacderan, information officer of PPPO, said there was no hacking incident recorded in Dasol and Alaminos City, or sighting of the “Mananabas” in those areas upon verification from its police stations.

Earlier, the Alaminos City police issued a statement that there is no incident of hacking in the city involving a mentally retarded individual as stated in the Facebook post.

Tacderan added that the Dasol police called the poser but the latter could not confirm the veracity of the incident and said that he merely shared the post sent to him on Facebook.

Meanwhile, Alaminos City information officer Venus Balgua said the poser made a public apology for sharing the post which caused panic among the netizens.

In a blog of the Philippine Urban Legends, it said that the “Mananabas” is an infamous urban legend in Pangasinan which scares people, especially the youth.

“A scythe-wielding killer, his name comes from the word ‘tabas’ meaning ‘to cut,’ because he is said to murder people by cutting off their heads,” it said. (PIA Pangasinan)