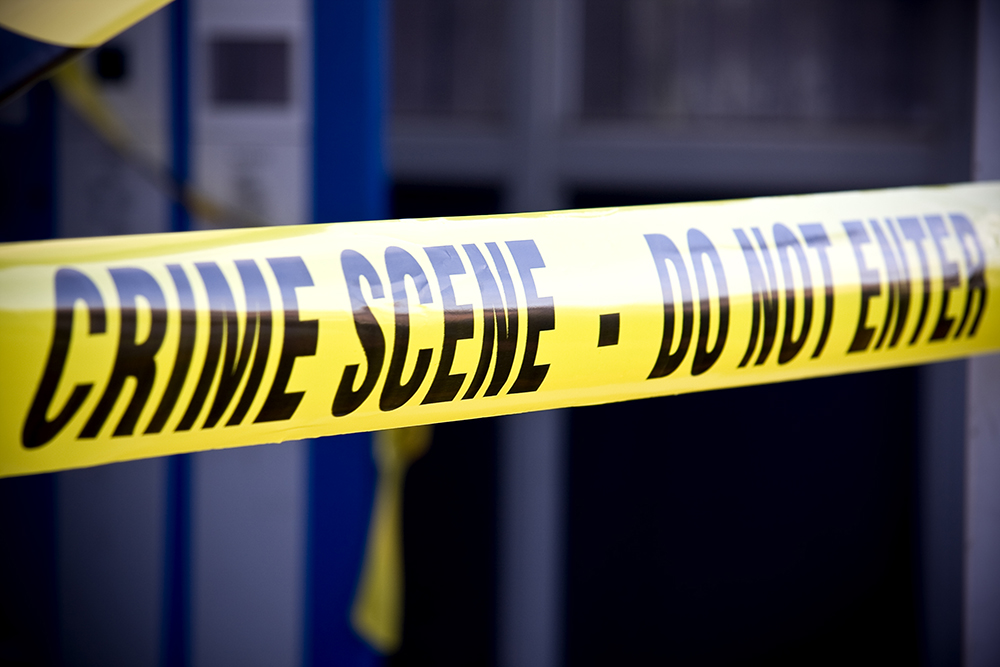 CAMP BGEN OSCAR M FLORENDO – A buy-bust operation resulted in the death of two drug peddlers during police operation earlier today, September 1, 2018, 5:45 AM in Brgy. Mermer, Manaoag, Pangasinan, according to a press release from the Philippine National Police Regional Office 1.

According to PCInspector Melencio M. Mina, Chief of Police, Manaoag Police Station, one of the suspects drew his firearm and shot at the poseur buyer upon recognizing him a police officer. Fortunately, the police officer was wearing his bullet proof vest.

The aggression resulted in armed confrontation between the members of the backup team and the suspects. Cerdaña and Caldona sustained gunshot wounds in the different parts of their body.

The suspects were immediately rushed to Manaoag Community Hospital for treatment but were declared dead on arrival by the attending physician.

Six heat sealed transparent plastic sachets containing suspected “shabu” were found on Cerdaña, while one piece of the same and another plastic bag both containing white crystalline substance believed to be “shabu” was recovered from Caldona.

“For the past months, our campaign against illegal drugs remains resilient and we are into more vigorous efforts that will wipe out illegal drug issues in the region,” PCSupt Romulo E Sapitula, PRO1 Regional Director said. (TNM/PNP PRO1 PIO)