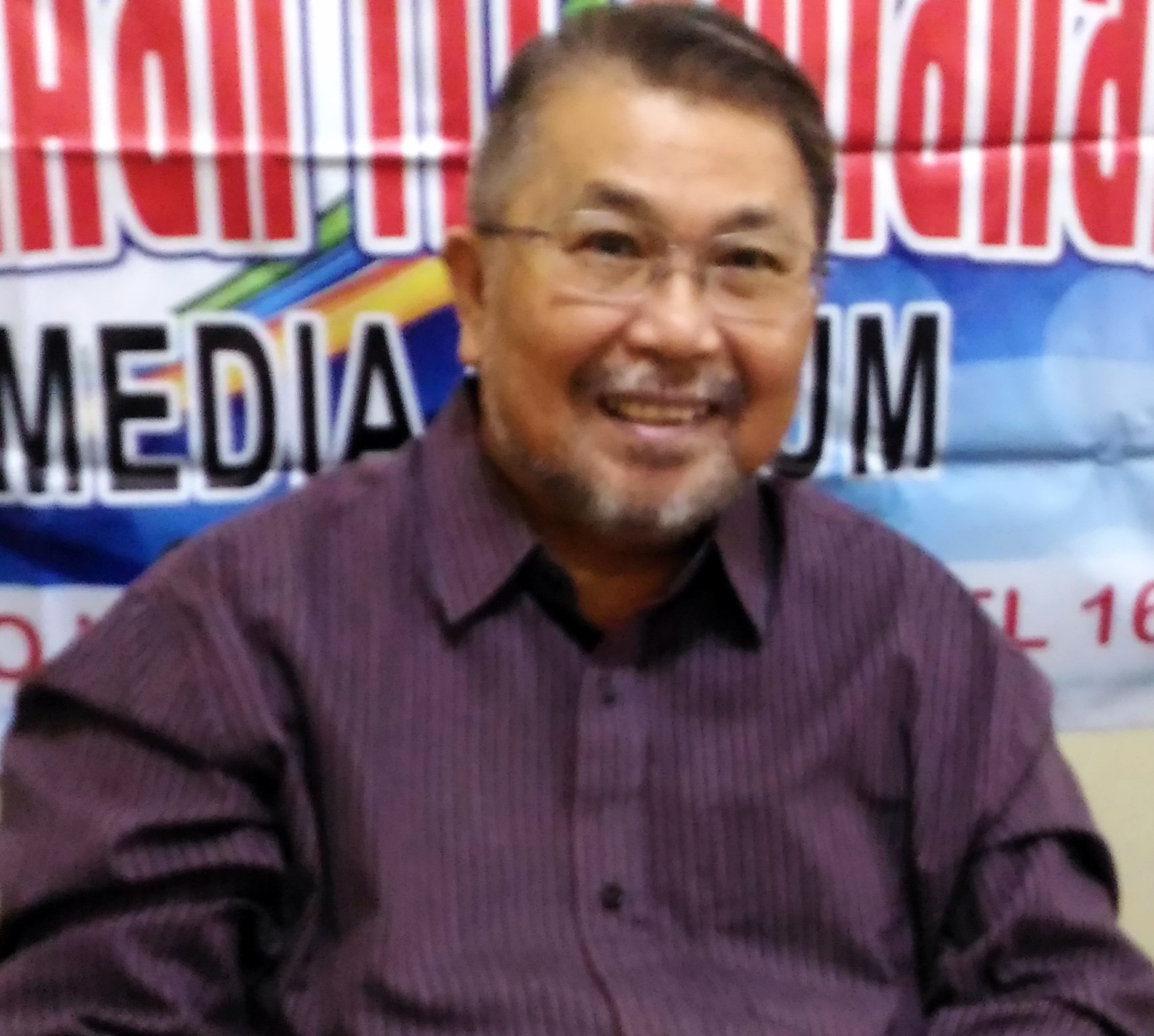 STO. DOMINGO, Ilocos Sur – He came, he saw, he conquered.

Mayor Amado “Lito” Tadena of this town said he is bowing out of politics for good, leaving the town as a grandslam awardee of the coveted Seal of Good Local Government (SGLG), the penultimate award in all aspects of good governance to his brother-successor, incoming Mayor Butch Tadena who is unchallenged this May 13.

In an exclusive interview with the Ilocos Sur Integrated Press through its Kapihan Iti Amianan TV program over the weekened, Tadena said he is leaving politics for good but he can still offer himself as a “consultant” to the incoming mayor.

Now confined to his wheelchair due to a spinal ailment, he said he will be relinquishing a performing administration coupled with an efficient Sangguniang Bayan “who already know what to do” when he will be gone.

“Ammodan ti ar-aramidenda. They are already well-trained to continue the job. Mine was a serious leadership to raise the people’s quality of living. I saw to it that everything would be going up together – health, education, peace and order, infrastructure projects and economic activities because every 3 years we would evaluate what we have done. Service of excellence is already a way of life here. It is because all the money that we receive are not our money. They belong to the people,” he said.

He said he wanted to be remembered as the mayor who did well by visualizing what will become of Sto. Domingo in the near future through a master plan.

“Among those in our master plan is the development of the seashore from Barangay Calay-ab to Casili, one of the longest seashores in the province.  We will be developing the coastal roads some 300-500 away from the seashore so as to have an ample tourist area for hotels and other establishments. These things will be continued by my successor,” he said.

He admitted, however, that the town already needs a new public market site as the current market has become too small for its booming economy and it’s high time to look for an ample area to purchase.

Tadena’s 9-year administration is considered by many as the “golden age” of Sto. Domingo as it is marked by the emergence of hotels, restaurants, malls, a farmer’s center, many gasoline stations, motor shops, banks and ATM outlets considering its proximity to Vigan City. Its public market is one of the busiest in the province, a “melting pot” of people and towns.

Prior to becoming the town’s mayor, Tadena was the president and CEO of a multinational pharmaceutical company and was awarded as an International Filipino of the Year for outstanding achievement in his field.