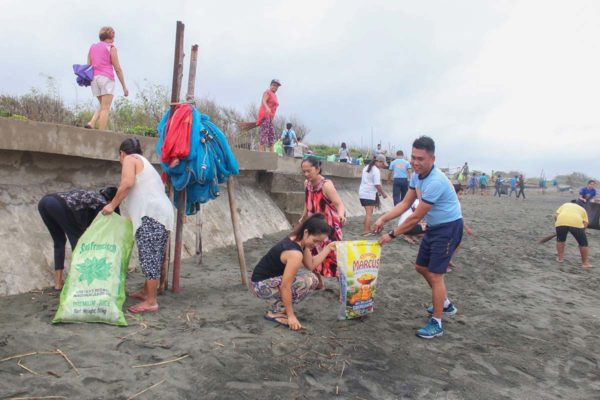 MINDORO BEACH CLEANUP. Members of the local community and the Vigan City LGU joined in the celebration of International Coastal Cleanup day by collecting trash that litter the beach of the coastal barangays of the… Read more »

9 months ago
Jasper A. Espejo

Ilocano commuters can now avail of taxi service in Ilocos Sur. The Land Transportation Franchising and Regulatory Board has awarded a franchise to 30 units of taxi in Ilocos Sur and Ilocos Norte to convey… Read more »

A group of farmers from Vintar town, Ilocos Norte attempts to drag their dead carabaos into higher ground in this photo taken from Facebook. A month-worth of rain dumped in 16 hours by severe tropical… Read more »

CHINESE DREDGING SHIP. The Cagayan Provincial Board, alarmed over the presence of Chinese barges and ships at the mouth of the Cagayan River that are allegedly extracting black sand, approved on Aug. 7 a resolution… Read more » 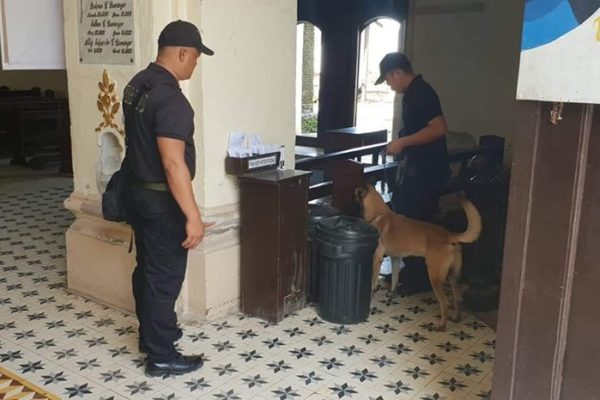 CLEARING OPERATION. EOD/K9 of 1st ISPMFC led by Police Chief Master Sergeant Jessie Ramos Jr.  conducted paneling/clearing operation in one of the Spanish colonial churches in the province of Ilocos Sur on August 7, in… Read more » 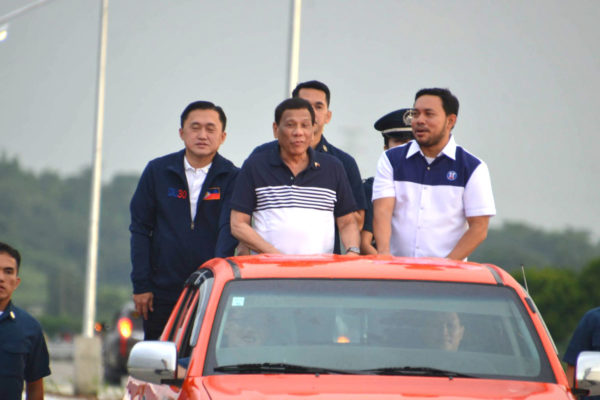 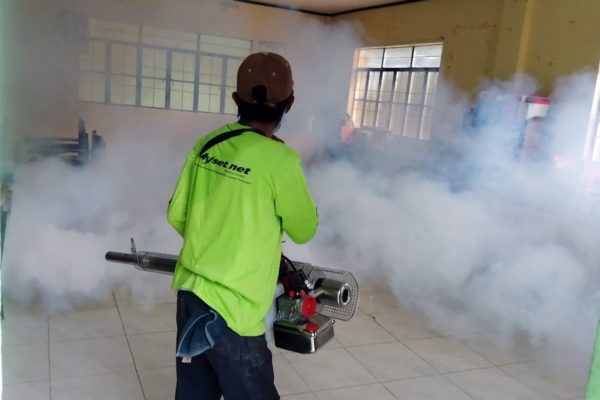 « Previous Page 1 … Page 3 Page 4 Page 5 Page 6 Page 7 … Page 62 Next »
We use cookies to ensure that we give you the best experience on our website. If you continue to use this site we will assume that you are happy with it.OKRead more