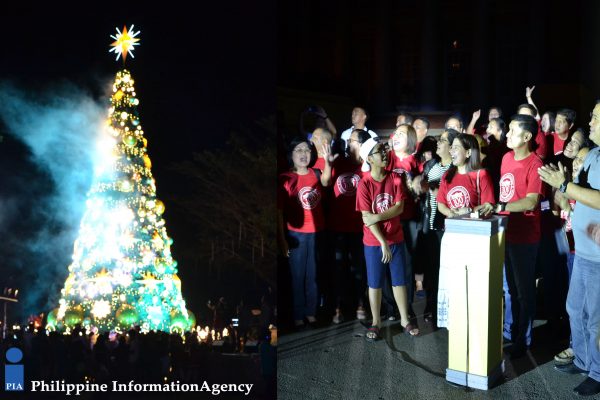 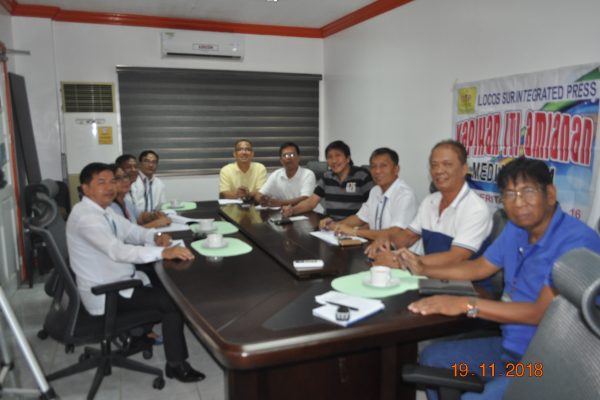 MEMBERS OF THE ILOCOS SUR INTEGRATED PRESS WITH OFFICIALS OF DPWH FDEO. DPWH FDEO officials assures the public about the safety of buildings constructed by the department in the First District of Ilocos Sur including… Read more » 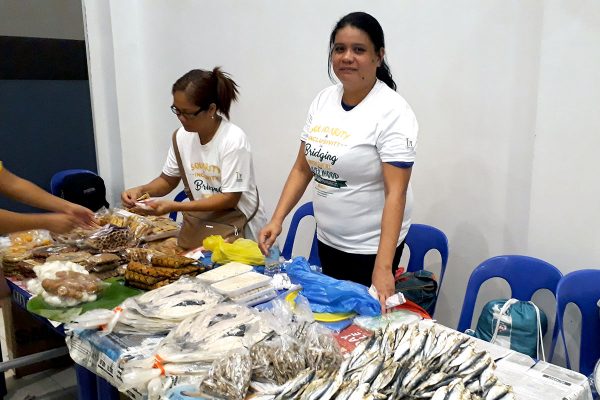 1ST SLPA CONGRESS. Bangus and other fish products were just some of the many local products sold at the 1st Sustainable Livelihood Program Association Congress held last October 19, 2018 at the Vigan Convention Center.… Read more » Thirteen-time Palanca winner and 2001 Hall of Famer, Alfred “Krip” Yuson was conferred the Gawad Dangal ng Lahi award at the 68th Carlos Palanca Memorial Awards for Literature for his contributions to the advancement of… Read more »

« Previous Page 1 … Page 4 Page 5 Page 6 Page 7 Page 8 … Page 76 Next »
We use cookies to ensure that we give you the best experience on our website. If you continue to use this site we will assume that you are happy with it.OKRead more