VIGAN CITY – Delegates of the Katutubo Exchange program held a closing ceremony that included performances of traditional music and dances, and talks about traditional culture at the National Museum of the Philippines Ilocos Complex… Read more »

KATUTUBO EXCHANGE. Delegates from Ifugao demonstrate the proper way of wearing the traditional costumes of the Tuwali during the closing program of the Katutubo Exchange to celebrate National Indigenous Peoples Month at the National Museum… Read more » 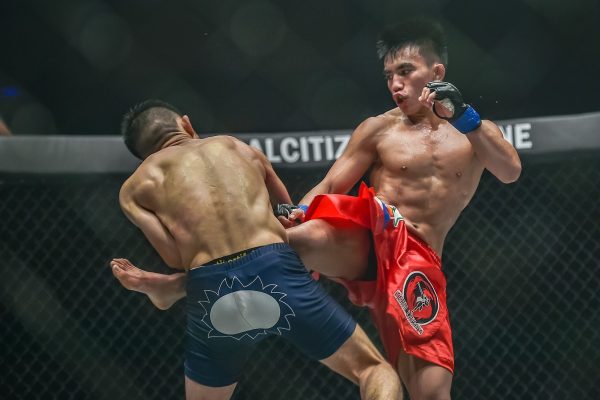 BENGUET WARRIOR IS NEW ONE CHAMPIONSHIP STRAWWEIGHT WORLD CHAMPION. Joshua “The Passion” Pacio of Team Lakay captures the ONE Strawweight World Championship with a decision win over Yoshitaka Naito at the ONE: Conquest of Heroes… Read more » 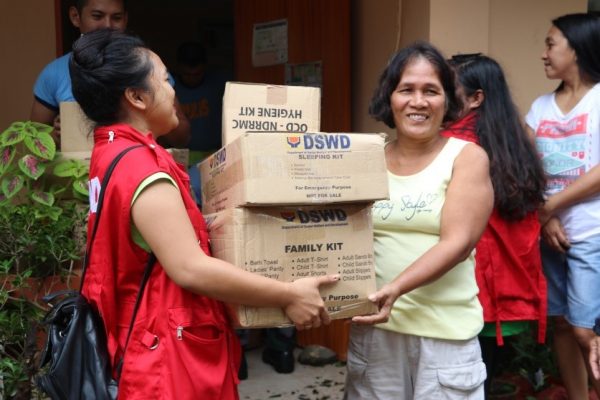 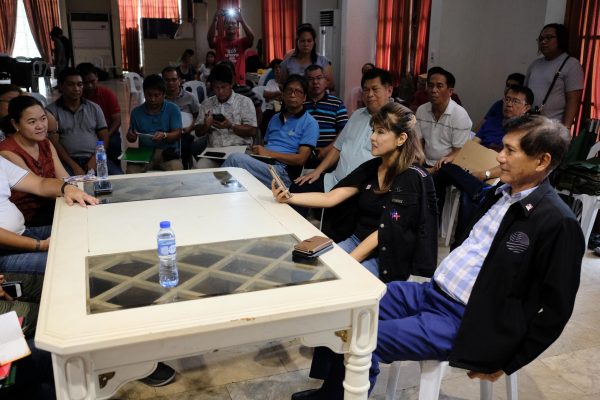 Zero casualty. The Provincial Disaster Risk Reduction and Management Council on Sep 16 reported that Ilocos Norte sustained an initial P2.3B in agricultural and infrastructural damages due to Typhoon “Ompong”. In terms of human life,… Read more » 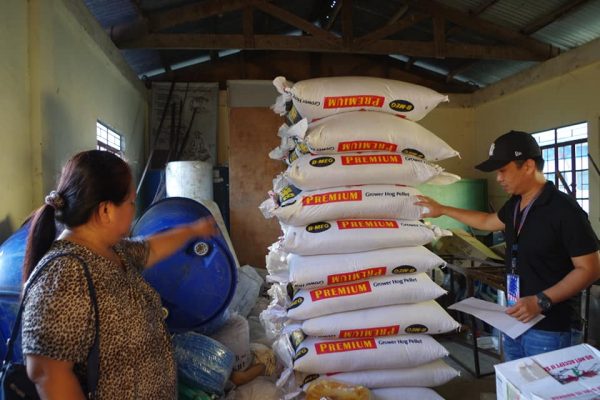 PGIN SETS UP ANIMAL SHELTERS IN LOW-LYING AREAS. In a precautionary bid to minimize losses in the livestock sector during Typhoon “Ompong”, Gov. Imee R. Marcos initiated the construction of animal shelters in low-lying and… Read more » 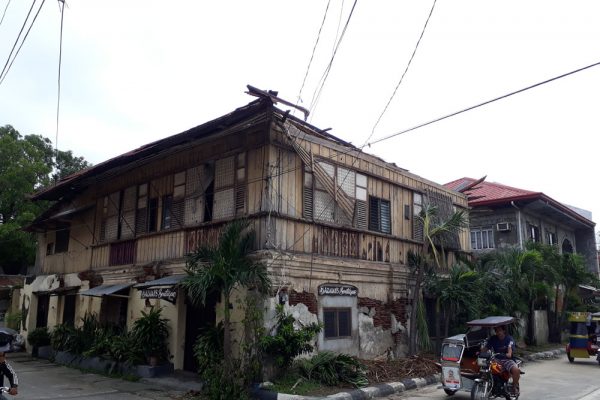 Strong winds and rain brought by Typhoon Ompong caused damages to infrastructures and houses in Vigan City. Here are a few photos taken from the around the plaza the day after the typhoon. (photos by… Read more » 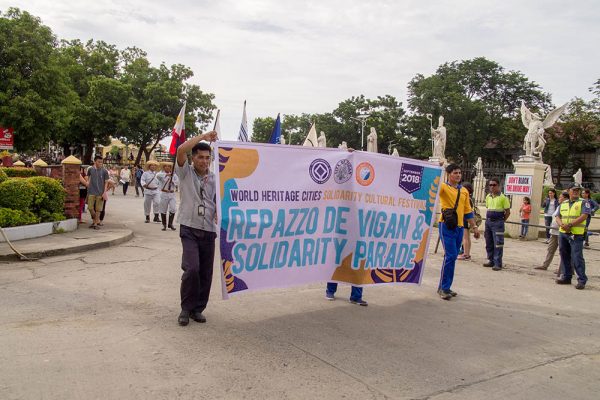 « Previous Page 1 … Page 5 Page 6 Page 7 Page 8 Page 9 … Page 76 Next »
We use cookies to ensure that we give you the best experience on our website. If you continue to use this site we will assume that you are happy with it.OKRead more