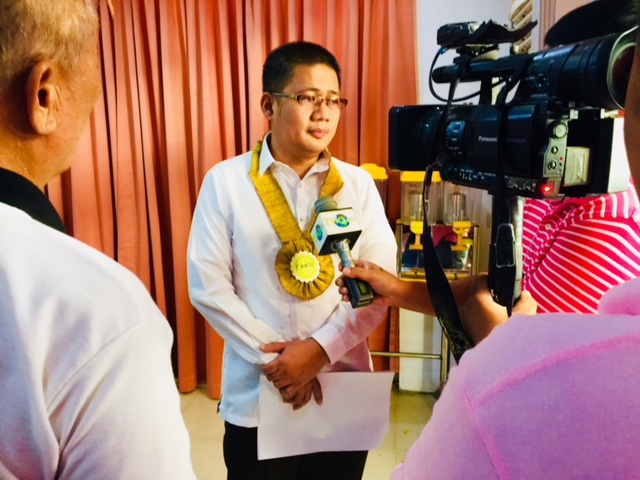 This was bared by Atty. Lourdines dela Cruz, Director/Legal Service of the Philippine Statistics Authority (PSA), during the Provincial Consumer Assembly in celebration of the Consumer Welfare Month held in this city.

Dela Cruz added that with the national ID, citizens will have faster government transactions without the need for legal documents.

“As of now, adda ngamin iti design stage daytoy system-tayo. So that by December of this year, maiyangkat tay kuna tayo a proof of concept,” he added.

One option the PSA is testing is the system used for the one million Filipinos that are recipients of the UCT, referring to the Unconditional Cash Transfer program of DSWD.

Dela Cruz said, the system is scheduled to be implemented on March 2019 once the IT glitches are resolved.

He said the ID system is a five-year program and the agency plans to target 25 million Filipinos every year.

The director for Legal Service downplayed concerns raised by several groups that the national ID system could violate a person’s right to privacy and that it might be used against perceived enemies of the state.

He clarified that the data that will be derived from one’s record is very limited, and the information will be protected.

Dela Cruz said the drafting of the law and its implementing rules and regulations are done in close coordination with the National Privacy Commision together with the Department of Information and Communications Technology.

The PhilSys sets to establish a single national identification system and the Philippine Statistics Authority is the implementing agency in carrying out the provisions of the PhilSys Act. PSA is tasked for the overall planning, management and administration. (Omar Anthony T. Aquino)