CAMP BGEN OSCAR M FLORENDO – A buy-bust operation resulted in the death of two drug peddlers during police operation earlier today, September 1, 2018, 5:45 AM in Brgy. Mermer, Manaoag, Pangasinan, according to a… Read more »

DAGUPAN CITY – A former barangay kagawad and a professor of the University of Luzon were killed while a third victim was hospitalized in a shooting incident that took place August 23, 2018 at 9:15 PM in Tapuac… Read more » 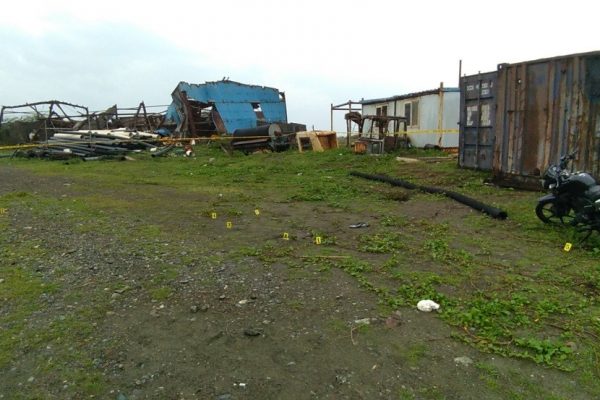 VIGAN CITY – A buy-bust operation resulted in the death of an alleged drug user during police operation yesterday, August 23, 2018, 10:50 AM in Brgy. San Sebastian, San Vicente, Ilocos Sur. The suspect was… Read more »

CAMP BGEN OSCAR M FLORENDO – The implementation of search warrant ended in a shootout in Vintar, Ilocos Norte yesterday at around 5:30 in the morning, August 19, 2018. PCInsp Marlon S. Padamada, Chief of… Read more » 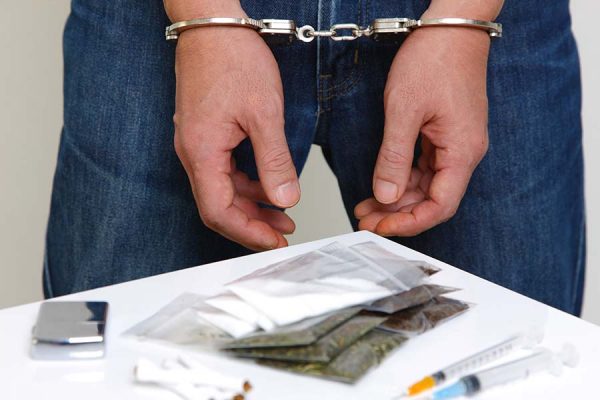 CAMP BGEN OSCAR M FLORENDO – A Barangay Kagawad of Brgy. Manambong Sur, Bayambang, Pangasinan was arrested this morning, 6:30 AM, August 15, 2018, for owning unlicensed firearms., according to a press release by the… Read more »

« Previous Page 1 … Page 3 Page 4 Page 5 Page 6 Page 7 … Page 306 Next »
We use cookies to ensure that we give you the best experience on our website. If you continue to use this site we will assume that you are happy with it.OKRead more