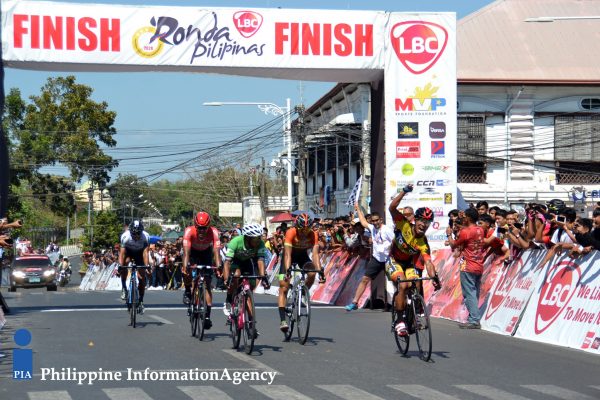 Kenneth Solis of Team Tarlac pumps his fist in celebration for his lap victory as he crosses the finish line in the penultimate Stage 9 of the 2020 LBC Ronda Pilipinas on Mar. 3 in… Read more » 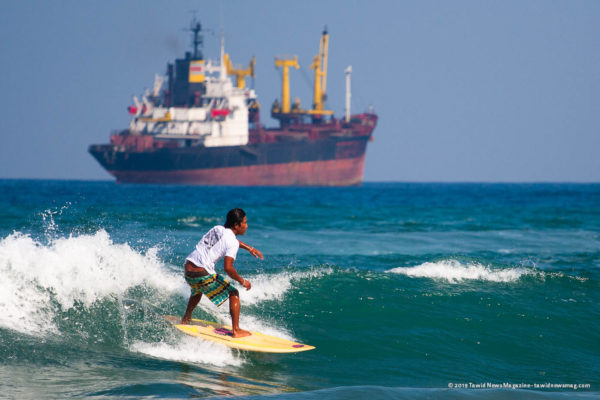 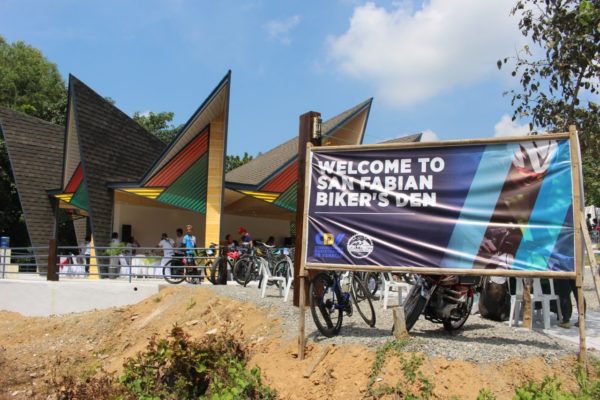 SAN FABIAN, Pangasinan — Bikers and bike lovers from Pangasinan and its neighboring provinces gathered in Brgy. Inmalog in San Fabian town for one strenuous activity close to their hearts — BIKING! A world-class Bikers… Read more » 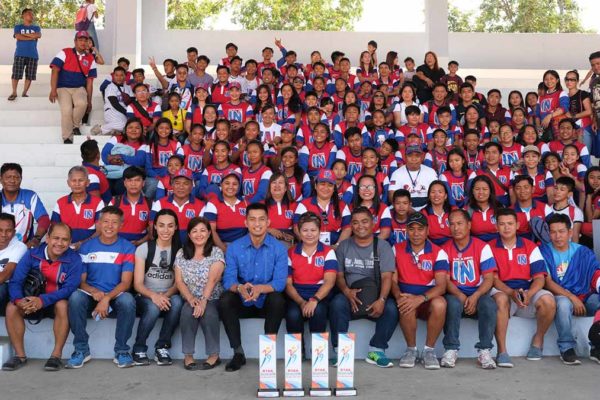 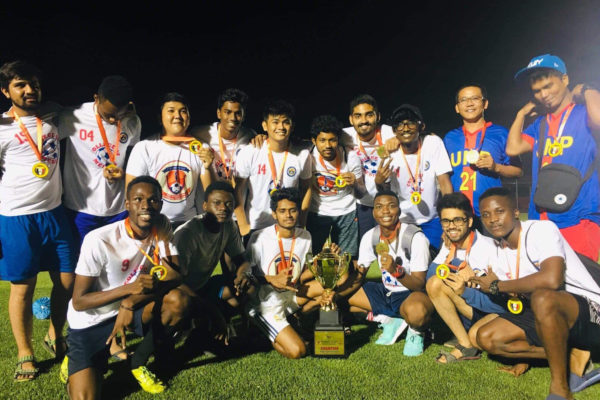 VIGAN CITY – Football not only kicked off the spirit of the youth in this sport, but also kicked that goal to empower them, said Marius Cabudol, provincial sports coordinator, referring to the Governor’s Cup First… Read more » 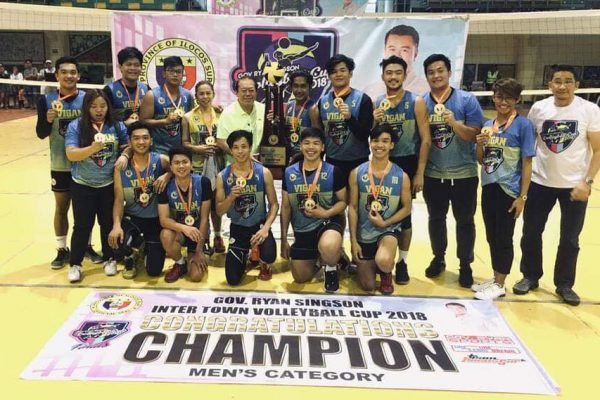 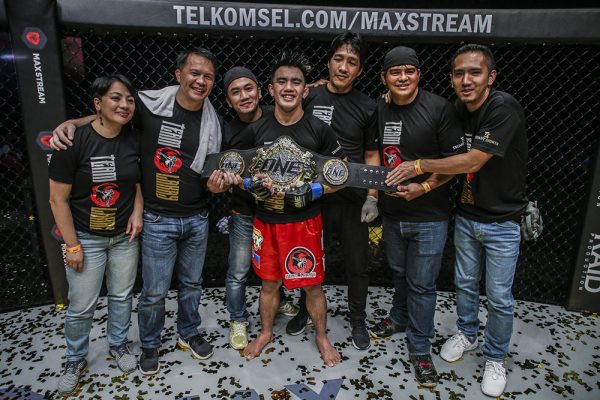 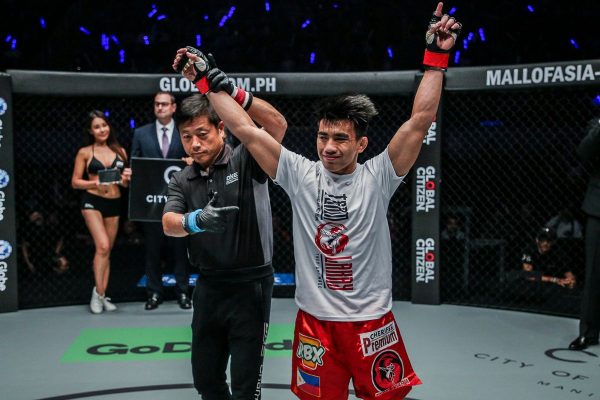 Joshua Pacio quotes ahead of ONE: Conquest Of Heroes

JAKARTA, Indonesia – Team Lakay strawweight and ONE World Title Challenger Joshua “The Passion” Pacio of Baguio City, Philippines is set to take on the toughest test of his career this Saturday night when he… Read more »