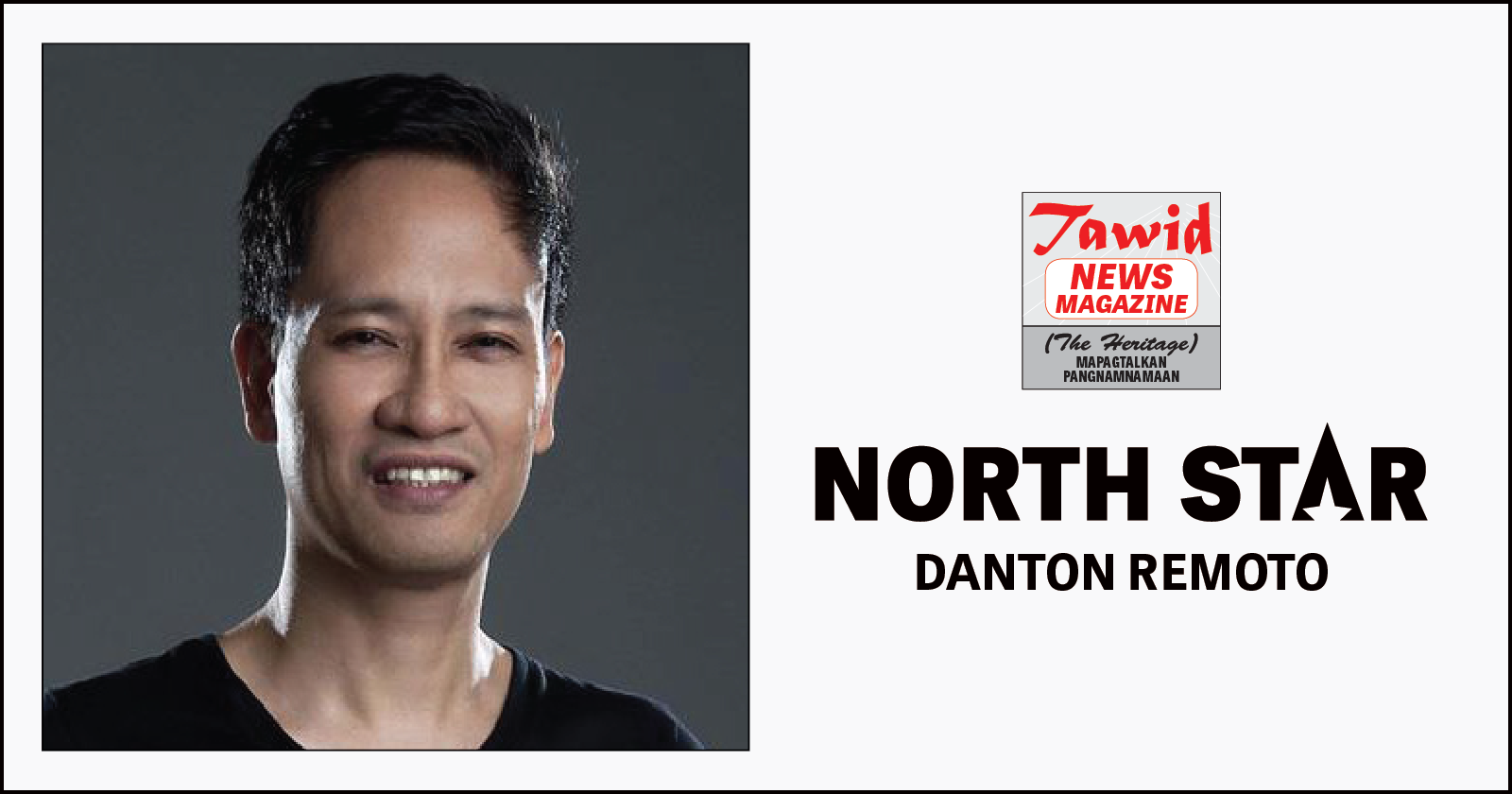 I have published three books of poems: ‘Skin Voices Faces’ (1991), ‘Black Silk Pajamas’ (1996), and ‘Pulotgata: The Love Poems’ (2004). I have been writing for 35 years but only have three books of poems to show for my efforts. I have written many other poems but I was ashamed of them, and so they never saw the light of print. They were either destroyed by the rain that washed inside my fifth-floor condo unit through the tiny vents in the windows, or eaten by the termites, or got thrown, the way Michael Jordan did with basketball, right into the garbage bin.

I am also wary of poets who publish a book of poems every year, as if publishing poetry is a contest of quantity. A writing career is not like a 100-meter dash, all blur and speed and then is gone. I’d rather think of it as a marathon, long and tiring and ultimately pleasurable, because of the endurance and strength one has shown.

I was a Business Management student at Ateneo who, instead of reading his books on Financial Accounting under the formidable Miss Flora “Bebe” Lim, went to the PS 9991 section of the Rizal Library and read the works of Greg Brillantes and Gilda Cordero Fernando, Carmen Guerrero Nakpil and Nick Joaquin, Kerima Polotan, and Bienvenido Santos. It is one source of pride for me that in the next few years, I would meet these writers and know them up close and personal.

Greg was my Literary Editor at National Midweek and later at the Philippine Graphic. I have eaten several times in the house of Gilda and have met her many times in literary gatherings and even their dance classes. Tita Chitang invited me to one of their Wednesday lunches and I have hounded her to autograph my copies of her books whenever I saw her. Nick was my editor at the Philippine Graphic and Kerima, dear and much-missed Kerima, was my first editor, over at Focus Philippines. I think everybody was afraid of her, but whenever I saw her at Focus her eyes would soften and she would smile at me.

When President Cory Aquino abolished the Batasang Pambansa in 1986, I lost my job editing the ungrammatical debates of the assemblymen at the plenary sessions. I wrote to Kerima and told her about this, and kindly asked to send to me the payment for my short stories and poems they had published. In a week I had a check, delivered by fast mail to our house in Antipolo, which I used to buy a new set of clothes because I would assume work as a teacher the following week.

Speaking of being a teacher, I got an email asking my stand on English being the sole lingua franca of the country. Yes, at this day and age, we still get questions like this.

My best students in English and Filipino were tutored by crème de la crème, many of them teaching in private schools. In Ateneo, we have classes in Remedial English, since renamed Basic English or English 1. These are six units of non-credit subjects. The enrollees are mostly intelligent students from the public schools and the provinces. Lack of books and untrained teachers prevent them from having a level playing field with the other freshmen. A year of catching up is necessary for them to have the skills to have a mano-a-mano with the other students.

Moreover, I introduce them to the worlds of the language they are studying – be it in the formal realm of the textbook or the popular ones of film, graphic novel, or anime. I encourage them to keep a journal as well, which is not a diary where you write what time you woke up and why. A journal, or its postmodern cousin, the Web log or blog, aims to capture impressions or moods on the wing. If at the same time it sharpens the students’ knowledge of English, then that is already hallelujah for the English teacher.

And the third is that today’s students are no longer burdened by the guilt of learning English – and mastering it. I still remember those writing workshops I took in the 1980s, when I was asked why I wrote bourgeois poems in the colonizer’s language. The panelists said I should write about workers and peasants – and that I should write in Filipino. Without batting a false eyelash, I answered that I don’t know much about the lives of workers and peasants, and to write about something I don’t know would be to misrepresent them. To the charge that I write only in English, I showed them my poems in Filipino, because the modern Filipino writer is not only a writer in either English or Filipino, but a writer in both languages, like colorful balls that he juggles with the dexterity of a circus performer.

So it’s no longer a choice between English and Filipino, but rather, English and Filipino, plus the language of one’s grandmother, be it Bikolano, Waray, or Tausug. And in college, another language of one’s choice, be it Bahasa Indonesia, German, or French – the better to view the world from many windows, since to learn a new language is to see the world from another angle of vision. In short, one no longer has to live between two languages, but to live in a mansion of many languages.

In short, as a friend and fellow professor said, “The Philippines is a multi-lingual paradise.” The earlier we know that we live in a paradise of many languages, the better we can savor its fruits ripened by the sun.

Professor Danton Remoto taught for 30 years at Ateneo de Manila University and has published 12 books. Comments can be sent to [email protected]