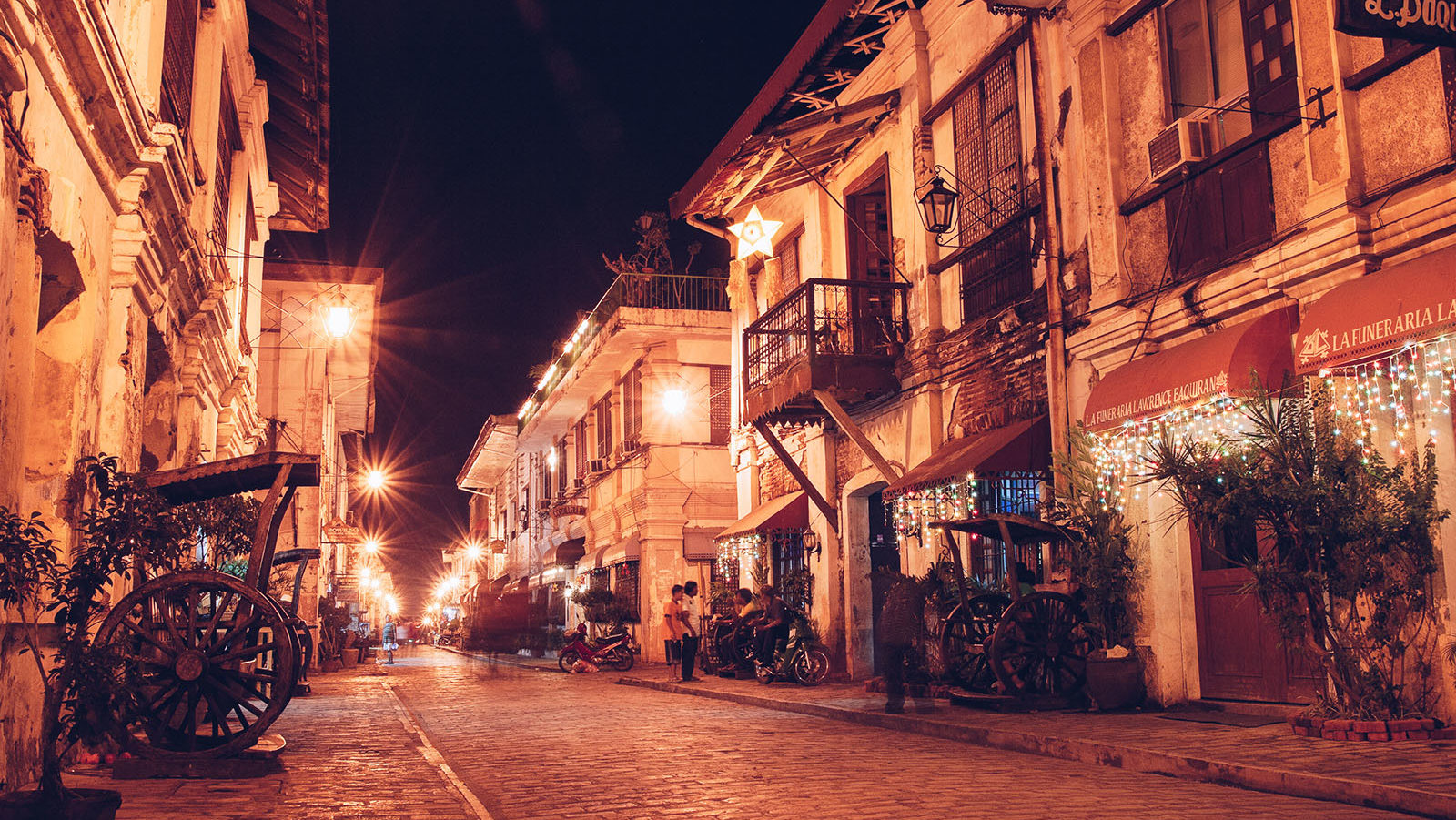 ONE OF ASIA’S MOST PICTURESQUE TOWNS. Vigan City was listed by CNN Travel as one of the most picturesque towns in Asia in an online article posted last Aug. 28, 2019. According to CNN Travel, Vigan is one of the best places to experience Spanish colonial-era architecture in Asia. Indeed, walking along Calle Crisologo at night (pictured here) gives one a glimpse of our historied past when our country was still a colony of Spain. Vigan City is inscribed in the UNESCO World Heritage List for being the best-preserved example of a planned Spanish colonial town in Asia, and is also named as one of the New Seven Wonders-Cities of the World (photo by Jasper Allibang Espejo)