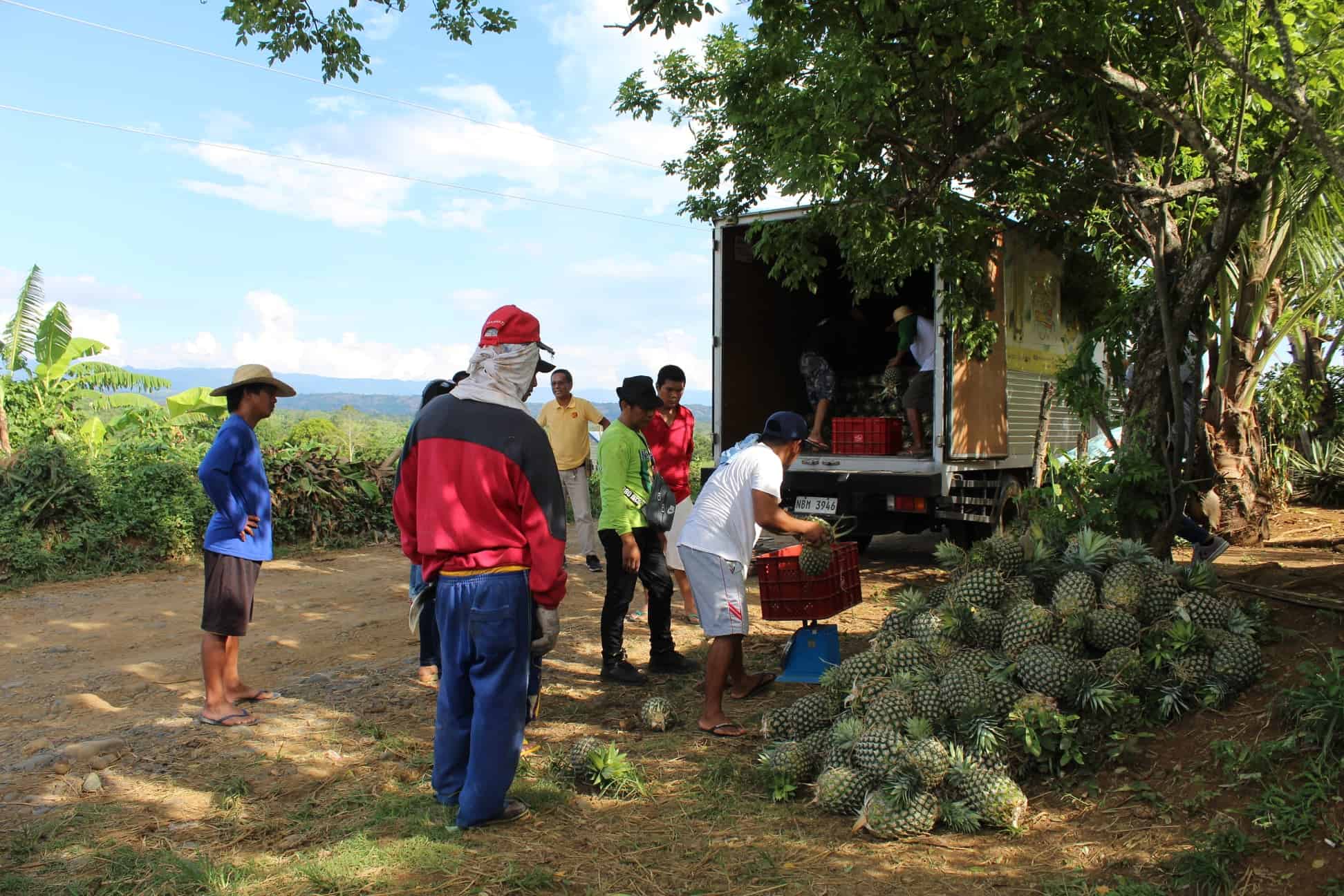 BAGUIO CITY — Online communities assisted by the Department of Agriculture (DA) Cordillera in partnership with private individuals and organizations are helping farmers in the Cordillera and neighboring provinces to sell their produce and earn income during the quarantine.

The agricultural sector is one of the hardest hit by the imposition of the Enhanced Community Quarantine (ECQ) as a result of the restrictions on mobility and other activities. The restrictions have led some farmers to near bankruptcy as crops were stored, or worse, left to rot.

While most Cordillera farmers chose to give away their produce for free as relief goods instead of leaving them to rot in the gardens, they were left with the dire reality of having no income for months.

Fortunately, private individuals have come to their rescue by organizing online initiatives to assist farmers in solving the problem of logistics and selling their vegetable produce.

One of these is the Rural Rising Philippines, a social media community developed by Ace and Andie Estrada of Baguio City, to link farmers to consumers via an online trading system.

The driving force which led to the creation of the Rural Rising Ph as an online vegetable trading started with a social media post by Ace Estrada lamenting about the sad plight of Cordillera farmers who were forced to give or throw away their unsold produce.

Estrada’s post went viral and people started asking him about how to buy the vegetables and help the farmers. This is how he became the “Accidental Vegetable Dealer,” which eventually became the Rural Rising movement.

At present, the online movement started by Ace has 28,000 followers on Facebook and a group of resellers and buyers with 3,000 members.

Estrada revealed that the farmers have had difficulties in transporting their products because of the ECQ, and that the buyers are also unable to reach them for the same reason. To address this problem, they utilized the Facebook group as a marketing platform to reach out to both stakeholders. They also tapped the assistance of the DA-CAR to help move the products.

“DA has been very crucial to our mission not only in providing logistical support but for identifying the farmers who are most deserving of our business because of their honesty and the fierce pride they take in their community and the quality of their produce” Estrada explained.

All of these were delivered throughout the regions of Central Luzon, especially to Metro Manila where they are highly sought after. The DA-CAR facilitated the transport of the products from pick-up points to drop-off points, mostly in Manila.

Estrada emphasized that they buy vegetables from distressed farmers and pay them the right or even higher price for their harvest.

“We truly believe that agriculture is the most vital way for our economy to recover faster, and by collectively contributing to food security and rural prosperity we could make the most immediate and lasting impact,” he added.

Martina Tanawe, a tomato farmer from Eheb, Tinoc, Ifugao said that the direct buying of their vegetable produce has helped her to earn profit during the crisis.

She revealed that she had trouble in transporting and selling her vegetables to the extent that she had to donate them to the local government units as relief goods in order not to waste her harvests.

Tanawe added that the Rural Rising Ph has been a big help in selling her harvested tomatoes during this time and she hopes that it will continue to benefit more farmers.

In an email message to TNM, the Rural Rising Ph group has revealed that their endeavor is not without challenges. They do not have an office in Metro Manila and currently use borrowed garages and sidewalks to store the vegetables. An office would allow the group to buy more produce from the farmers and buyers could visit anytime, the message said.

They also do not own trucks to pick up produce and must rely on the assistance of the DAR and occasionally the Philippine Army to transport produce in bulk. They even rent trucks from third-party logistics companies. Furthermore, the group cannot retail in small quantities and can only accept orders of over 100 kilos.

To continue helping local farmers, Rural Rising Philippines strives to grow its base of sourcing partners and resellers. Interested parties may call or send an sms to 0917-501-7787, or visit their Facebook Page at https://www.facebook.com/ruralrisingph/ ●