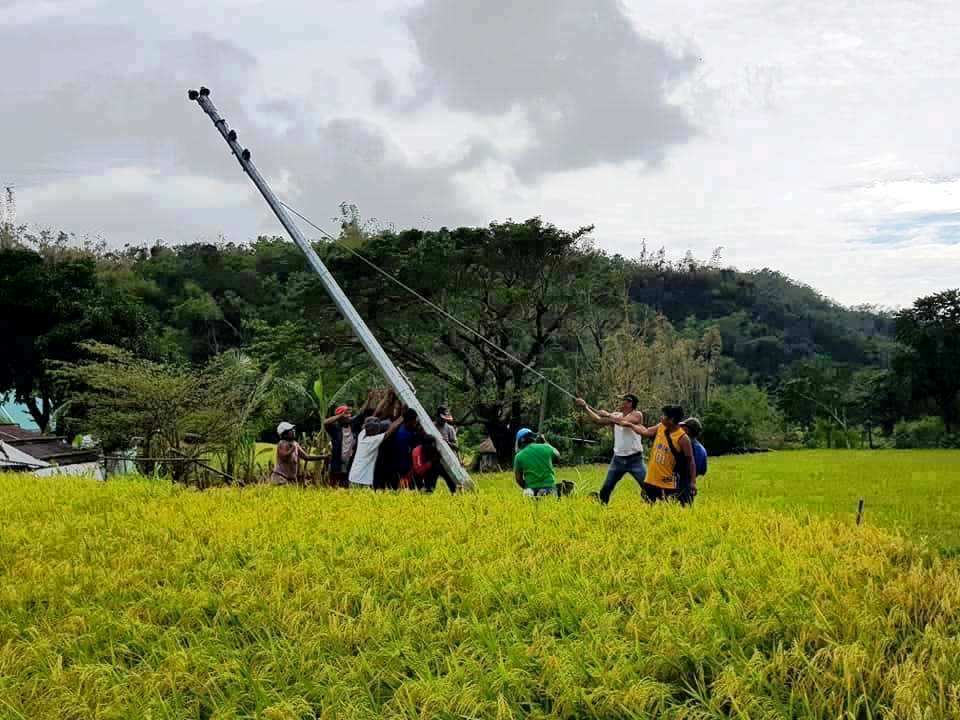 ILOCOS SUR — Around 46, 642 residential consumers whose power consumption is zero to 25 kilowatt hours (KwH) in a month, under the Ilocos Sur Electric Cooperative, Inc. (ISECO), do not have to pay their bills for the months of March and April.

This number of beneficiaries is only 26 percent of the total 180, 000 active household consumers in Ilocos Sur.

This was announced by ISECO Member Services Chief Clarence Ducusin through a interview on Tuesday, April 21 explaining the implementation of “Pantawid Liwanag” program in the province.

National Electrification Administration (NEA) defines the “Pantawid Liwanag” as a corporate social responsibility program led by the Philippine Rural Electric Cooperatives Association, Inc. (PHILRECA) to be one with the government’s efforts to curb the socioeconomic impact of the coronavirus disease (COVID-19) pandemic on the poorest of the poor.

“The lifeline consumer in Ilocos Sur is zero to 20 KwH but the board of directors and the management have agreed to make it up to 25 KwH because we believe that the access to electricity is a basic necessity especially in this time of the COVID-19 pandemic,” he said.

The estimated cost of the said power consumption is Php234.52 for March billing and Php231.72 for April billing.

“This is in addition to the 30-day grace period of payment to electricity consumers and the cancellation of Php50.00 penalty on late payments and power disconnections for consumers who failed to pay on time,” Ducusin added.

He also clarified that those that will be included and prioritized in the program are the low-income consumers, those who have no regular income, those with regular income but insufficient and have difficulty in paying their electricity consumption, and those primarily affected by the enhanced community quarantine.

ISECO has allotted Php8.1 million for the implementation of the program, which will be coming from their deferred programs this year such as the annual general meeting, district election, patronage refund member consumer owners’ organization, trainings and their Christmas program.

“If the consumer is qualified, they just have to sign their Statement of Account and return it back to the meter readers or to the nearest ISECO branch,” he added.

And if the qualified consumer has already paid their March billing, the said payment will be credited as an advanced payment for the following month.