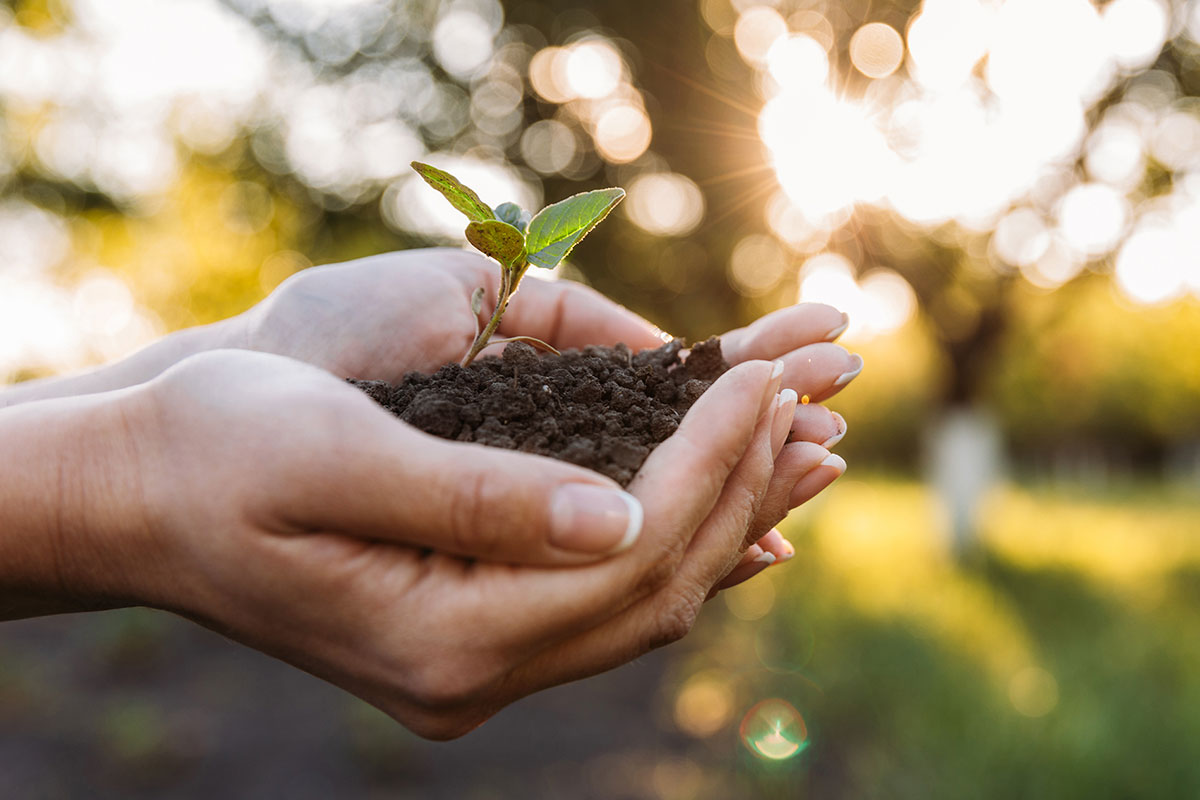 by Elsha Marie B. Soriano / PIA PangasinanPosted on December 11, 2018

LABRADOR, Pangasinan – The local government unit of Labrador, in partnership with the Department of Environment and Natural Resources (DENR) in Pangasinan, formed a multi-sectoral environmental law enforcement task force to protect the environment and natural resources within the municipality.

The task force, which is composed of enforcers from LGU Labrador, DENR, Philippine National Police (PNP), Philippine Army (PA), Bureau of Fire Protection (BFP), Department of the Interior and Local Government (DILG) and Office of the Civil Defense (OCD), was formed on Nov. 28 at the municipal hall in this town.

Lawyer Arlyn Katherine Buduhan, officer-in-charge of the Dagupan City Environment and Natural Resources Office (CENRO), said the formation of the task force aims to promote multi-sectoral cooperation in environmental law enforcement within the municipality of Labrador in accordance with their respective mandates.

Buduhan said the task force, which aims to ensure the survival of the future generation and guarantee its fulfillment for a healthful and balanced ecology, was created to investigate and prosecute violations against environmental laws in the municipality.

During the program, members of the task force affixed their signature to pledge their commitment to fight environment and natural resources crime.