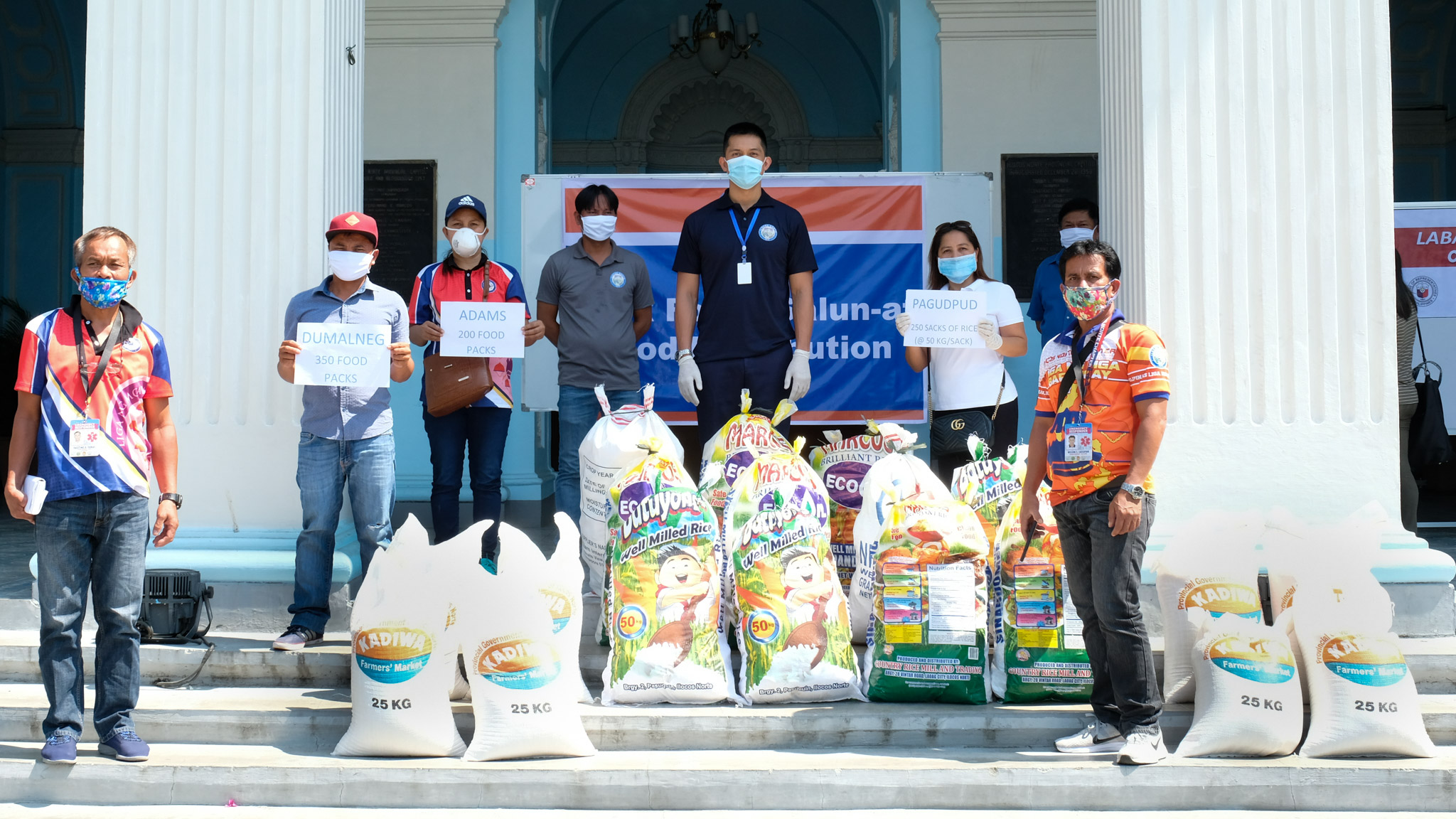 LAOAG CITY — Guaranteeing food security in the province amidst the escalating threat of coronavirus disease (COVID-19), the Provincial Government of Ilocos Norte (PGIN) assures the public that it has enough rice supply during the month-long enhanced community quarantine.

According to Sustainable Development Center head, Mr. Edwin Cariño, the National Food Authority (NFA)–Ilocos Norte reported that a total of 197,647 bags of rice serving as a buffer stock, good for 46 days, are available in their different warehouses. Also, the NFA has already released a total of 3,905 bags of rice to different local government units (LGUs).

He further assured that the second harvesting season this March and April will boost the rice supply in the province.

“15,000 hectares of the planted area can produce at least 1.2 million bags of palay and once milling preparation is completed, about 780,000 bags of rice will be added to our buffer stock which is sufficient for over six months,” Mr. Cariño added.

Yesterday, the Provincial Government has started the distribution of relief goods to LGUs, and aims to provide for the 70,000 families, whose wages are earned in a daily basis.