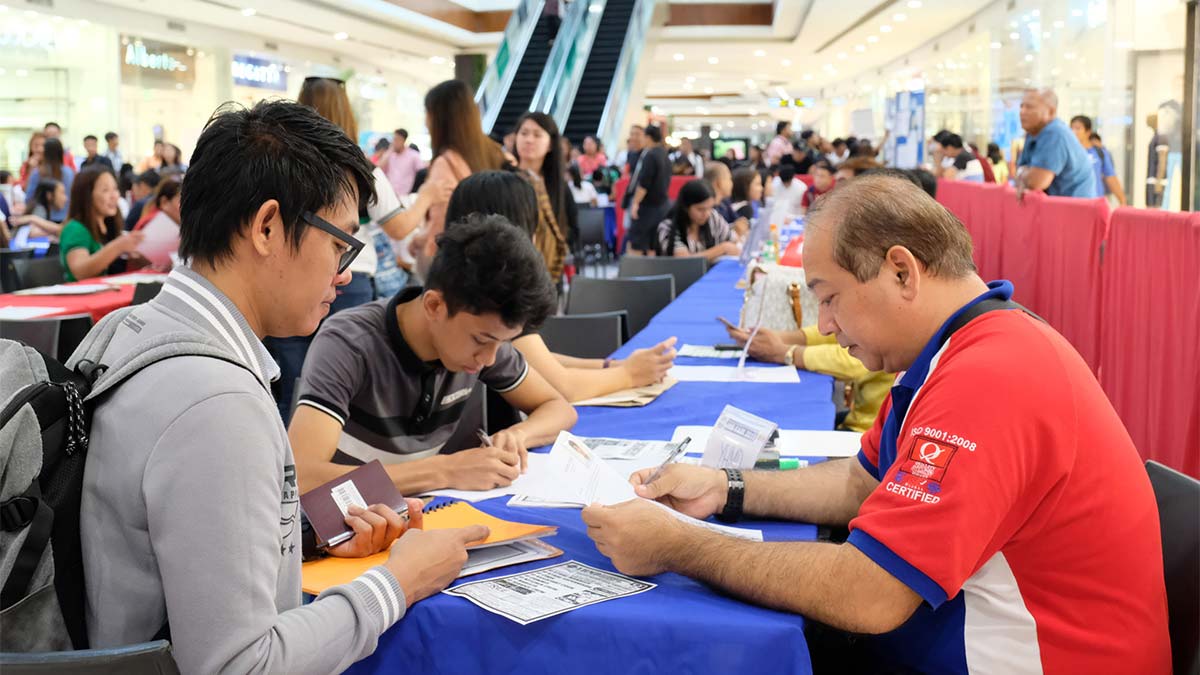 LAOAG CITY — As part of the Provincial Government of Ilocos Norte’s (PGIN) effort to continue providing employment opportunities for Ilokanos, the Provincial Employment Service Office (PESO) will once again conduct a career orientation in partnership with K.R.T International Training Center Inc. (K.R.T-ITCI) on October 11, 2019, 10:00 a.m. to 12 noon at the Provincial Capitol Auditorium.

K.R.T-ITCI, a TESDA-accredited training center offers language studies and cultural programs for students as well as corporate training for businesses. It provides proper guidance in terms of skills and information needed to qualify applicants as overseas workers.

K. R.T conducted its first partnership with the Provincial Government last May, where they offered Korean language to interested workers abroad.

The PGIN-PESO will continue to spearhead job fairs until December to further assist job seekers in the province.

In 2018, PGIN-PESO assisted over 11,000 job seekers, including students, through its special employment programs.