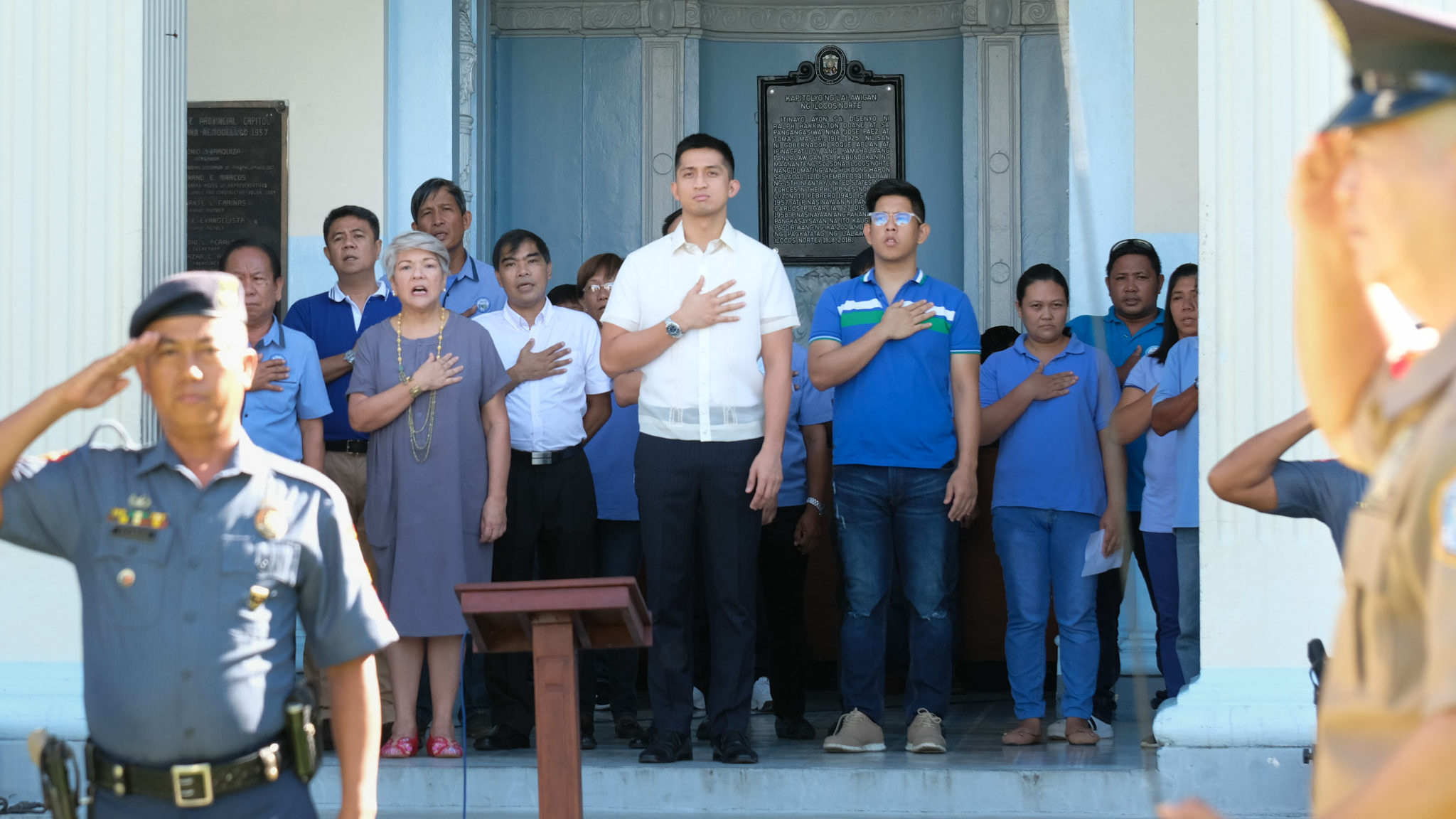 During the flag raising ceremony this on July 29, Gov. Manotoc mentioned that the Governors League will deploy aircraft carrying relief goods for Batanes.

“The Governors League has been coordinating over the weekend and we will be arranging aircraft that will take off from Laoag International Airport to provide assistance in Batanes, since it is the closest airport.”

Moreover, he is hopeful for the quick recovery of the quake victims, saying, “We sympathize and pray for them [Ivatans] and remember that they are part of Solid North and that Solid North is alive and well.”

Ilocos Norte continuously upholds the Filipino value of “bayanihan” by sending calamity assistance to neighboring provinces and other parts of the Philippines when natural disaster strikes.