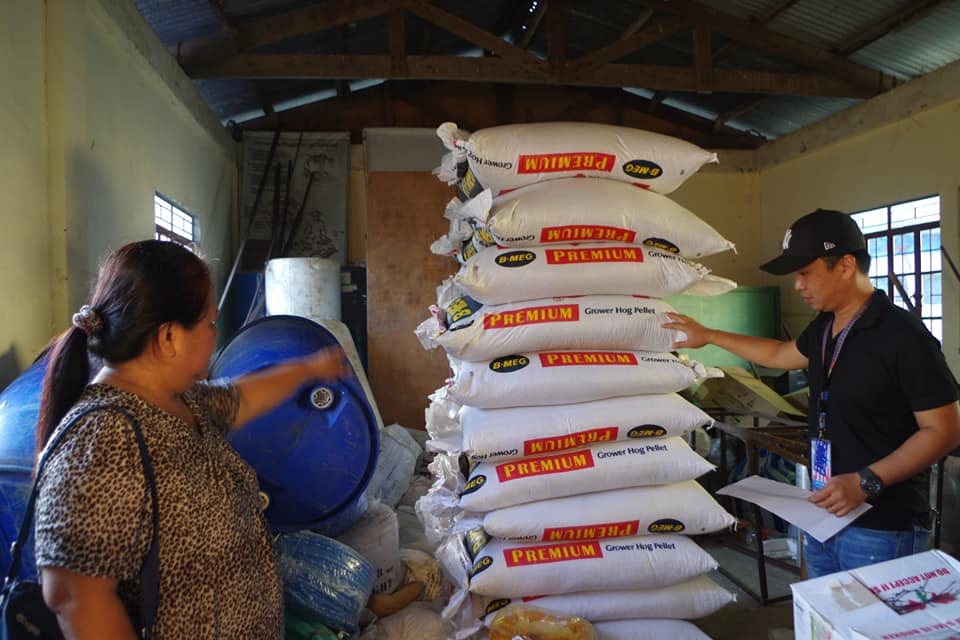 PGIN sets up animal shelters in low-lying areas.
by PGIN-CMOPosted on September 17, 2018

PGIN SETS UP ANIMAL SHELTERS IN LOW-LYING AREAS. In a precautionary bid to minimize losses in the livestock sector during Typhoon “Ompong”, Gov. Imee R. Marcos initiated the construction of animal shelters in low-lying and flood-prone areas in Ilocos Norte. The Provincial Government of Ilocos Norte (PGIN) through the Provincial Veterinary Office (PVet) provided canvas cloths, water, and around 400 bags of starter and grower feeds, which barangay residents and officials used to set up the shelters and sustain the animals. This was done to convince residents to evacuate their homes without fear of leaving their livestocks behind (photo/text by PGIN-CMO)