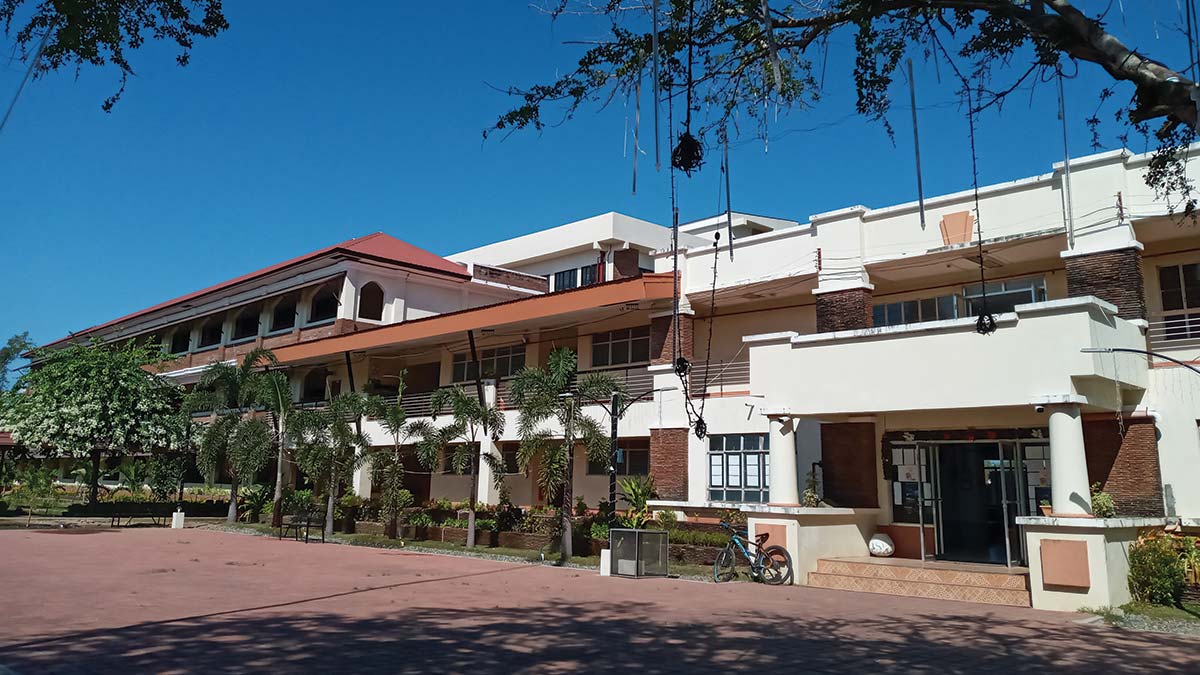 SAN ILDEFONSO, Ilocos Sur — The Philippine Science High School (PSHS) – Ilocos Region Campus in this town will be accepting additional 30 students more next school year for a total of 120 from its usual 90 Grade 7s enrollees.

In an interview with the media here Feb 7, PSHS Executive Director Lilia Habacon said that PSHS-IRC will be accommodating the additional passing 30 students without additional budget and that the relevant expenses for these 30 will be shouldered by the PSHS teachers themselves. Currently, there are only 3 sections each grade level from Grade 7 to Grade 12.

Habacon was in town to grace PSHS-IRC’s 18th founding anniversary which the school celebrated Feb. 4-7.

“We will not accommodate more than that because it would be very difficult for our teachers to memorize their names and to monitor all their activities,” she said.

She said that each PSHS student is being monitored because these intellectually-gifted students are nurtured based on the PSHS core values of truth, excellence, leadership, integrity, teamwork, empowerment and deep sense of nationalism.

“We don’t just develop their intellectual abilities but their emotional well-being as well,” she said.

Habacon, then, invited all graduating Grade 6 pupils to undergo the annual National Competitive Exams (NCE) to qualify for the PSHS scholarship program. PSHS administers the annual NCE to tens of thousands of Grade 6 elementary pupils from duly recognized Department of Education schools who meet the criteria for the test including the following:

He/She must: have a final grade of 85% or better in Science and Mathematics, evidenced by the student’s report card; if the student’s grades in Science or Math are below 85%, then, he/she must provide evidence that he/she belongs to the upper 10% of the class; be a Filipino citizen with no pending or approved application as immigrant to any foreign country and born on or after August 1, 2004; have at least a satisfactory rating (or its equivalent) in his/her Character Rating in his/her report card in the previous school year; has not taken the PSHS NCE previously and preferably in good health and fit to undergo a rigorous academic program.

Of the 30,986 applicants who underwent the October 2019 NCE, 1,540 examinees successfully hurdled the one-step screening exams in the system’s 16 campuses nationwide.

PSHS, also known as “Pisay,” is a service institute of the Department of Science and Technology (DOST) offering free scholarships for high school students who will likely take up a Science career after graduation. The PSHS scholars also get a monthly stipend and uniform while transportation and living allowances are given according to their financial needs. Residence halls are also provided for them. ●