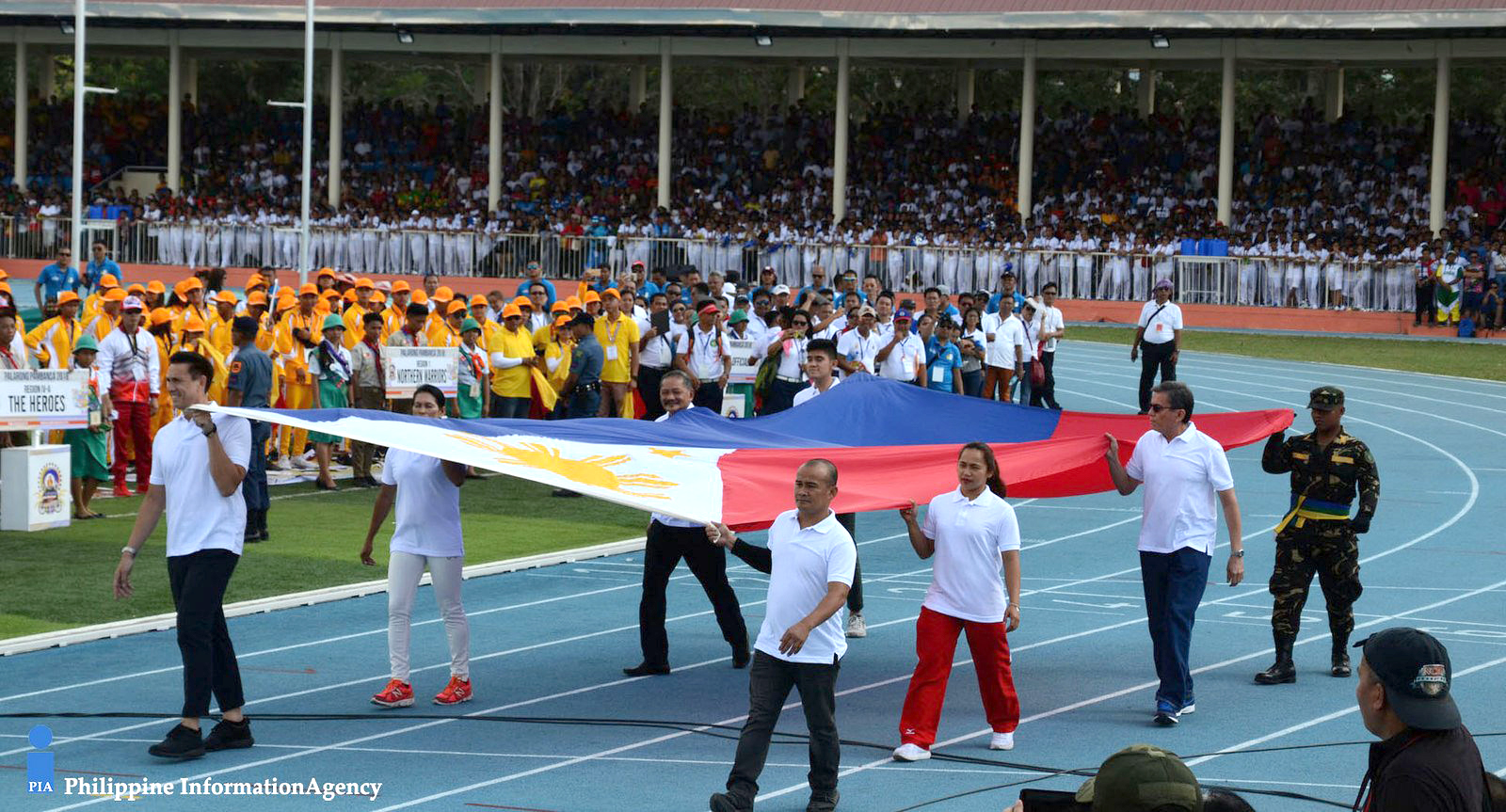 PHOTO: Six legends of Philippine sports carry the Philippine Flag during the opening of the Palarong Pambansa 2018 on April 15, 2018 at President Elpidio Quirino stadium, in Bantay, Ilocos Sur (photo by PIA Region 1)

These sports icons who are all international champions in their own fields were an inspiration to all the 15,000 student athletes from the different regions competing for the Palaro.

Bantay, Ilocos Sur mayor Hon. Samuel Parilla II shared words of encouragement to all the athletes in his welcome speech saying, “In the course of the competitions there will be victories as well as defeat, I enjoin the athletes to enjoy your triumph with humility and graciousness in defeat.”

“No one is born a champion and winning is not by a chance or merely an accident.  Everything is earned thru hardwork, perseverance and discipline,” mayor Parilla added.

Before the start of the program, the Philippine Army Skydivers had an aerial exhibition, followed by a parade of the regional delegates.

Pop diva Bituin Escalante sang the national anthem. Filipino pop and jazz singer, actress, (painter) model and fashion designer, Ms. Kuh Ledesma entertained the crowd as they waited for the arrival of the President as the keynote speaker.

A concert of the Six Cycle Mind followed after the program. (ajc/AFC/MPA/PIA La Union)