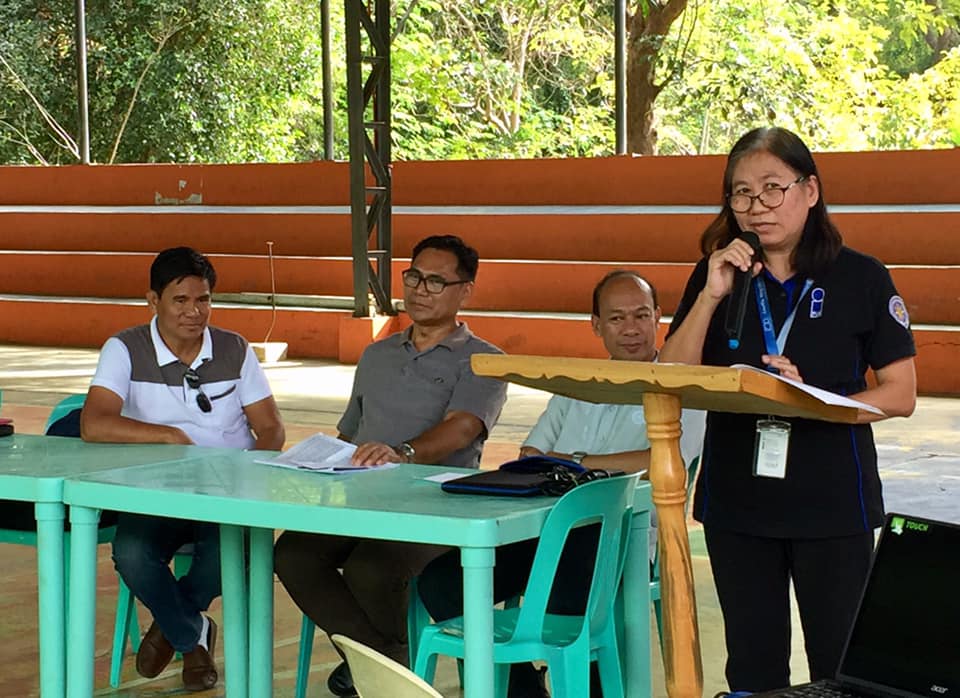 VIGAN CITY, Ilocos Sur — The Philippine Information Agency (PIA)-Ilocos Sur Information Center conducted a barangay forum on November 27 at Brgy. Ayusan Norte in this city to bring government closer to the people by disseminating the programs and services of the state to the public.

Over 80 residents from the villages of Ayusan Norte and Pantay Fatima attended the forum which seeks to provide timely, accurate and relevant information to enlighten the citizenry and empower them to improve their quality of life.

Topics discussed during the forum include rabies prevention, 18-day campaign to end violence against women (VAW), Constitutional Reform (CoRe) of the Department of the Interior and Local Government (DILG), and CyberREADI campaign.

PIA-Ilocos Sur Information Officer Imelda Rivero presented basic information on how to prevent and control rabies as well as the things that we can do to help end VAW.

The 18-day campaign to end VAW, observed annually from November 25 to December 12, supports the Philippine government’s goal to protect human rights of women and its commitment to address all forms of gender-based violence against women and children.

In observance of the event, the Philippine Commission on Women enjoined PIA to help raise public awareness on the problem of violence, and the elimination of all forms of violence against women
and children.

The regional offices of the DILG are tasked to implement the massive information and dissemination of the project with the assistance of the regional and provincial offices of PIA nationwide.

Recently, the DILG-Ilocos Sur provincial office spearheaded the conduct of the CoRe Youth Congress at the Vigan City Convention Center to encourage the involvement of the youth in understanding the general principles of federalism and enlighten them about their significant role in
nation-building.

CyberREADI advocates positive use of technology for the good of the community by aiding the people to practice safe and responsible use of mobile and internet technologies. ●