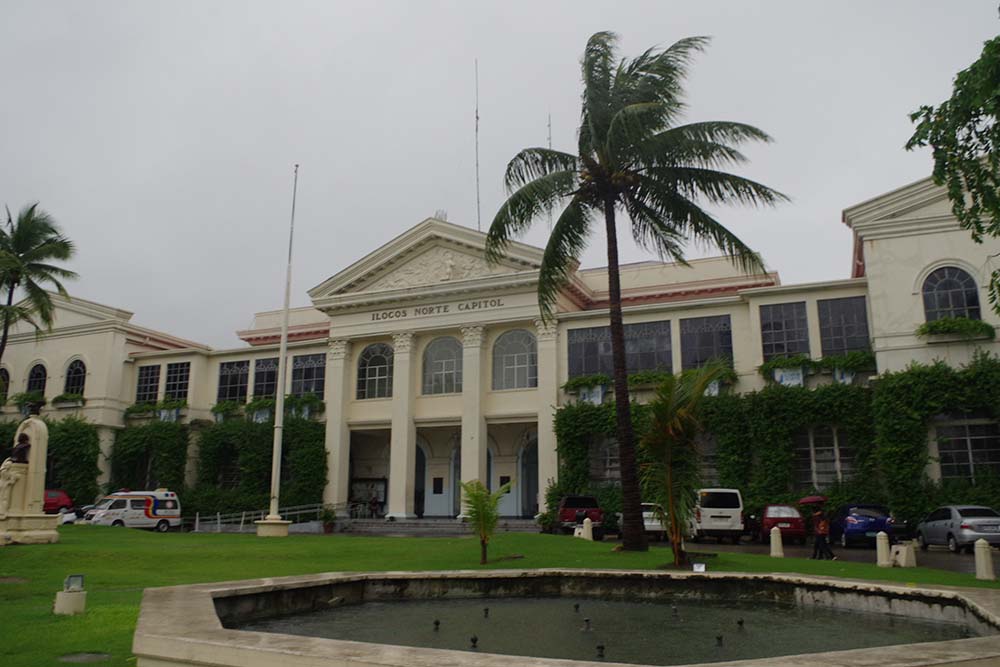 LAOAG CITY – Due to continuous and heavy rainfall caused by the southwest monsoon, enhanced by tropical depression “Luis”, the Sangguniang Panlalawigan of Ilocos Norte in an emergency session today declared a state of calamity over the province.

Heavy rainfall, flooding, and road blockages and closures have been reported throughout the province over the past week, with tertiary-level classes and government work being suspended shortly after noon on Friday.

As of today, a total of 111 million pesos worth of infrastructural and agricultural damages and more than 14 thousand affected residents were recorded.

The Ilocos Norte Tourism Office also released an advisory yesterday for tourists and locals to stay indoors and avoid travelling. In the same light, tourist spots like the Kapurpurawan Rock Formation, Malacañang of the North, the Marcos Presidential Center, and other government-owned facilities have been closed until further notice.

“Declaring Ilocos Norte under state of calamity would mean coordinated efforts in every part of our province,” said Vice Governor Angelo Marcos Barba.

The Provincial Social Welfare and Development Office and the Provincial Disaster Risk Reduction and Management Council have already launched initial relief operations in the towns of Paoay, Pasuquin, and Burgos.

Other members of the PDRRMC remain on standby, ready with rescue teams, equipment, and relief supplies stationed at the Provincial Capitol. (PGIN-CMO)