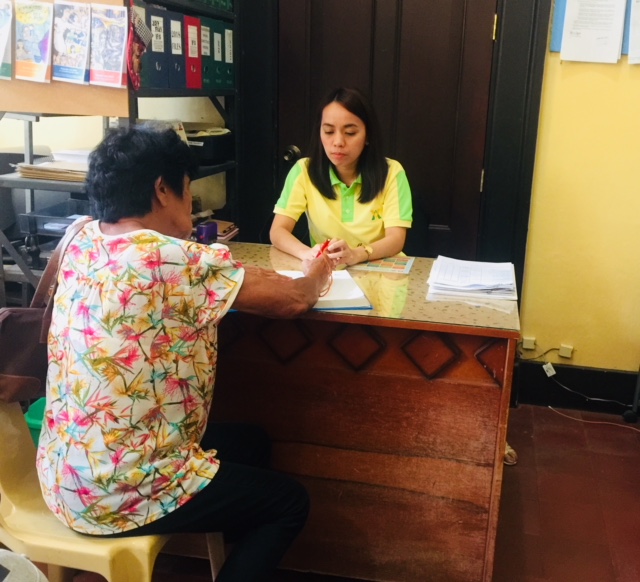 VIGAN CITY – The Philippine Veterans Affairs Office (PVAO) here in this province assures war veterans on the increase of Old Age Pension once the Senate Bill 1766 is passed into law.

This was revealed by Aprille Alviarne, provincial services officer as PVAO and the office of Senator Gregorio Honasan is working out to reach a final version of the bill.

If passed into law, war veterans will enjoy receiving P20,000 monthly Old Age Pension from the P5,000 they regularly receive.

With this impending development, Alviarne however clarified that as defined by SB 1766, senior veterans refer to World War II veterans and veterans of Korea and Vietnam wars who are not receiving pension from the Armed Forces of the Philippines.

Alviarne also clarified that the Old Age Pension is only limited to eligible living senior veterans and is not transferrable to any family members or their dependents.

“In view of the non-transferability provision, the surviving spouse of the senior veteran will only be entitled to a P5,000 monthly Old Age Pension pursuant to RA 6948 or An Act Standardizing and Upgrading the Benefits for Military Veterans and their Dependents,” Alviarne said.

Once approved by the President, the law will take effect within 15 days.

Alviarne said, PVAO expects the final version of the bill to be transmitted for the President’s approval before Congress adjourns its session on October 13, this year.

At present, PVAO serves a total of 1,617 pensioners including their surviving spouses and children in Ilocos Sur.

Of these, 303 were retirees from the Armed Forces of the Philippines (AFP) while 99 are World War II veterans who will benefit from the increase of old age pension once the senate bill is approved.

The provincial Services Officer said this is part of the agency’s continuing commitment to give recognition for the veterans’ sacrifices and heroism in defending the country and the gains of freedom that Filipinos have attained. (Omar Anthony T. Aquino)