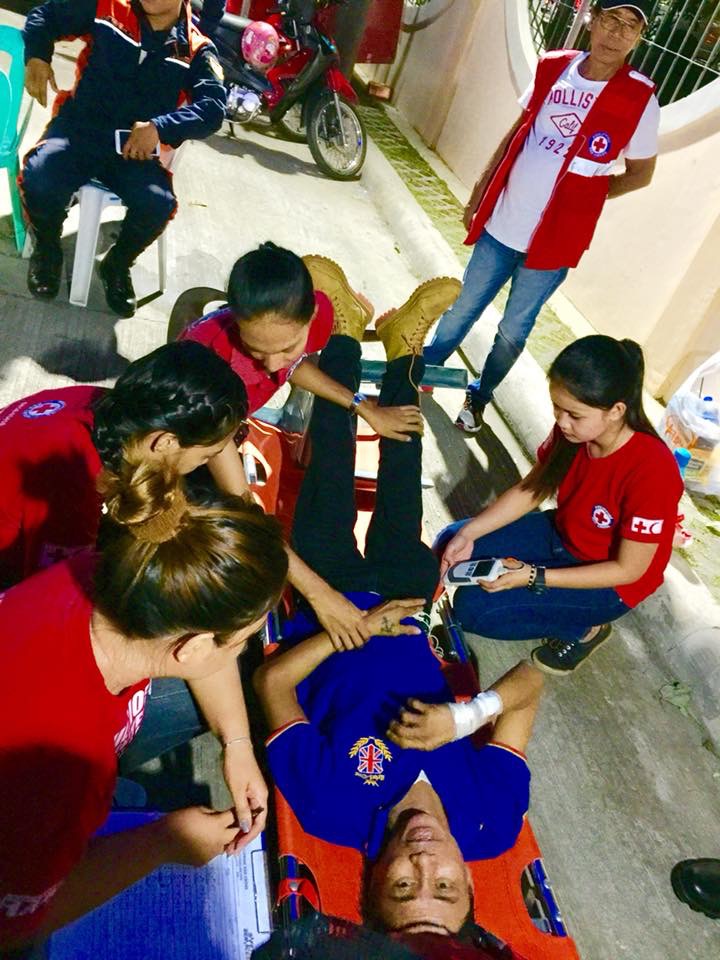 Alon said, as a precautionary measure, the PNP with the leadership of PSupt. Jugith del Prado, the city’s police chief, came out with a security plan to monitor all barangays including the rural areas and sitios in this city.

He said this is an effective way in deterring crimes especially the so-called “Akyat-Bahay” or “Salisi Gang” barging into private houses when no one is around.

“The criminals might think that because the entire Police force is concentrated on the activities for Undas, they can exploit this opportunity to do illegal activities; but make no mistake, we are not letting our guards down and we are watching even the remotest places of the city,” Alon said.

With this, he advised residents to properly lock their houses, keep their valuable properties in a secured place, or much better if someone from the family would remain and watch their houses.

The police official also reminded residents that there are two established Police Community Precincts (PCP’s) being manned by the city’s PNP personnel together with the Barangay Peacekeeping Action Teams (BPATS).

“The PCP’s, one in barangay Nagsangalan where they can get assistance, while the other is at barangay Bulala serving the communities up to the coastal barangays,” he added.

Alon said, the whole day celebration at the Panpantoc Public Cemetery was so far peaceful and organized as they have enough time to plan and prepare.

“Roughly more or less 20,000 people came to visit the tombs of their loved ones during All Saints Day but we will remain here until the last person will leave the cemetery,” Alon clarified.

Inspector Alon said, this is because aside from the Metro-Poblacion barangays, it also serves as a burial place for residents from the eastern portion of the city as well as nearby communities from the western part.