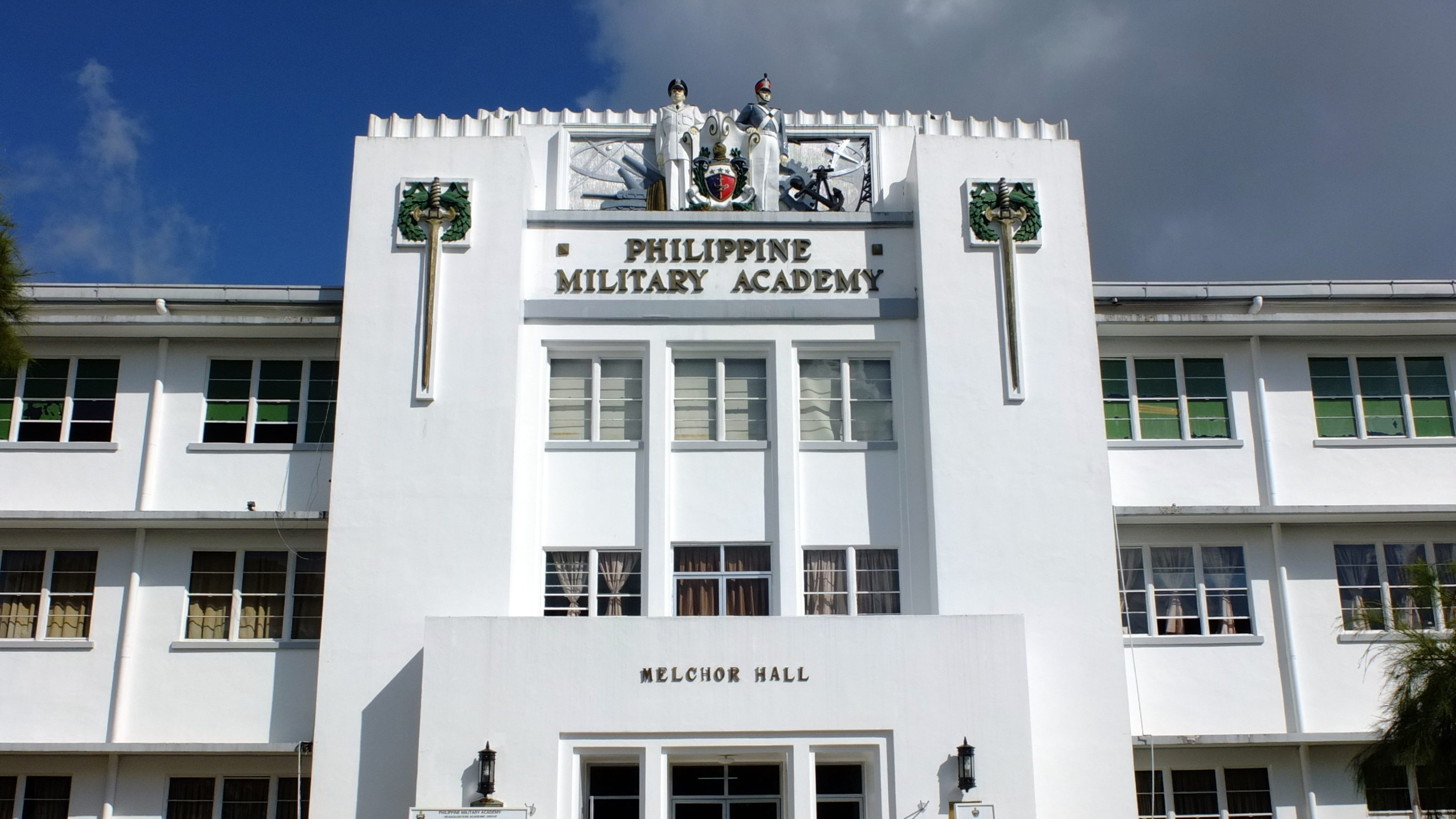 Philippine Military Academy spokesman Major Renan Afan revealed that Dormitorio was not cremated as initially planned but instead was brought home by his parents in a casket.

Afan said the PMA is focused in ascertaining an objective, fair and transparent investigation as well as attending to the needs of the bereaved family.

Some sectors are demanding for the relief of PMA officials after the recent incident that rocked the country’s premier military officers training institution. But Afan opposed the idea saying that it will not solve the problem.

“The entire PMA leadership has been open, cooperative and objective to find the truth, correct systems and enhance the learning environment,” the PMA spokesperson said.

The cadet suffered blunt force trauma possibly caused by kicking or punching which led to his death from internal hemorrhage, the official admitted on Friday morning at a joint PNP-PMA press briefing at the Baguio City Police office.

The cadet was brought to the PMA station hospital at 4 am after complaining of stomach pains, and died three hours later at 5:15 am.
PMA physician Florence Apple Apostol indicated that the initial cause of death was cardiac arrest secondary to internal hemorrhage.

According to a report sent by Lt. Gen. Evangelista to her superiors, Dormitorio was brought to the PMA hospital already unconscious.

Three cadets are in restricted custody by PMA authorities, while 20 other cadets who may have witnessed the alleged “maltreatment” are also undergoing questioning.

Afan said they are waiting for the final results of the investigations including that of the PNP. He said that cases will be filed if investigations show any infractions or lapses by personnel of the PMA.

“We’ll wait for the details on these administrative matter,” the PMA spokesman said, referring to alleged lapses by the PMA physician who examined Dormitorio.

“We urge the authorities to thoroughly investigate the death and to leave no stone unturned,” said Cagayan de Oro mayor Oscar Moreno. “We also demand that justice be served regardless of any circumstance. Mr. Dormitorio’s death should not pass unsolved,” the official urged.

Lt. Gen. Evangelista condemned the “maltreatment” and vowed that they do not “condone nor tolerate any malfeasance nor malpractices.”

Lawmakers including Kabataan partylist representative Sarah Elago are pursuing a congressional probe on the death of Dormitorio. ●