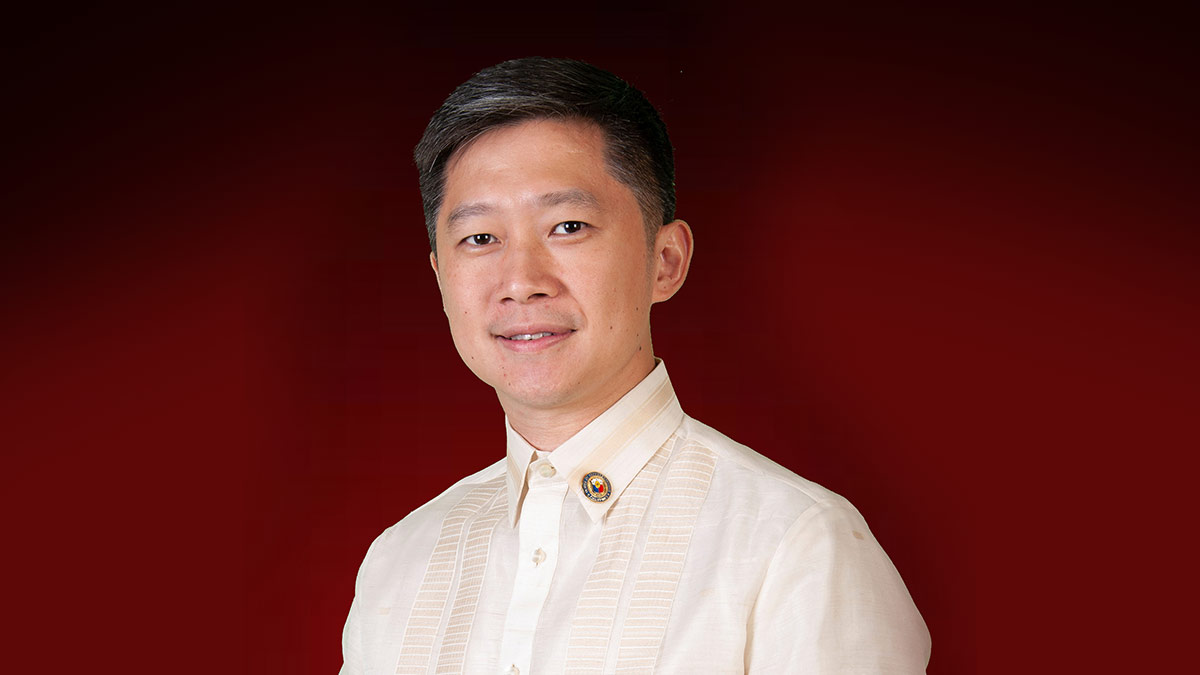 BAGUIO CITY — ACT-CIS partylist lawmaker and House Appropriations Committee chairman Eric Go Yap called on celebrities and social network influencers to use their influence in uniting the nation in the fight against COVID-19.

Rep. Yap noted that while Luzon is on Enhanced Community Quarantine,  people are spending more time on social media. He suggested that people should make better use of their time in social media by sharing health and wellness practices and ways to ward off diseases instead of criticizing the government.

“Why can’t you support the government outright,  instead of waiting for the government to commit an error or to bash the government and criticize every word of the President,” he bewailed in Filipino. “This government may not be perfect but definitely it is trying its best.”

The lawmaker, a known ally of the administration and President Duterte’s son,  Davao Rep. Paolo Duterte, was dismayed, he said, “(that) there is so much hatred among us.”

Not all of us voted for the President, Rep. Yap acknowledged, but ‘all of us are Filipinos’ he said. Duterte was chosen by the majority,  the lawmaker pointed out.

Yap gave his assurance that the government is doing its best so that the country overcomes COVID-19.