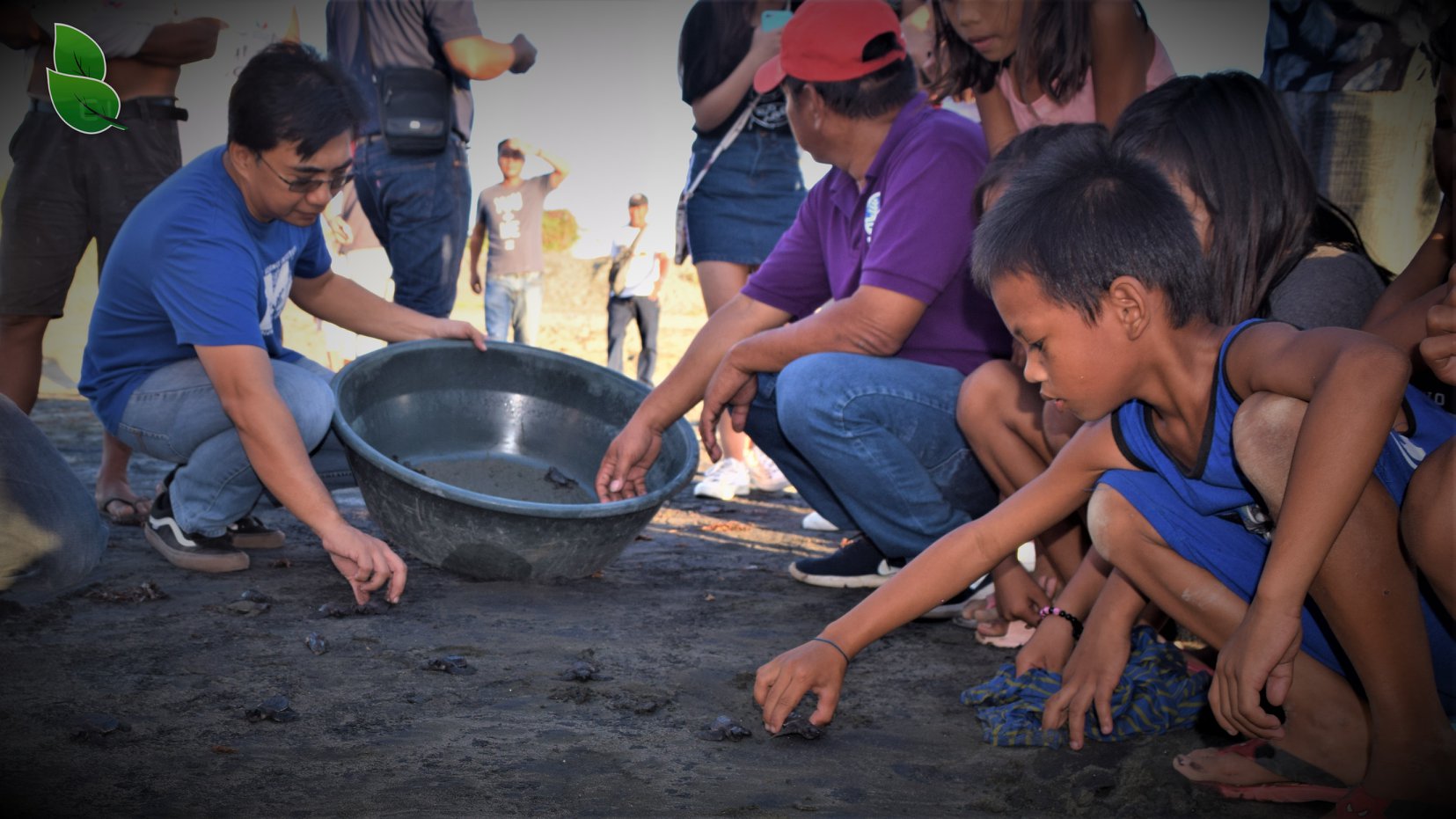 VIGAN CITY — Residents in Ilocos Sur who report a turtle nesting site to local officials will be given a monetary reward through the provincial government’s Marine Turtle Protection Program.

Started last October 2019, through the initiative of Sangguniang Panlalawigan Member and Committee on Environment Chairman Christopher Baterina, this program aims to prevent marine turtle egg poaching, which is a major cause of the declining turtle population.

“While we are facing the problem of plastic pollution in our solid waste management program, the Marine Turtle Conservation Program of the provincial government, headed by Governor Ryan Luis Singson and in collaboration with the Department of Environment and Natural Resources (DENR), aims to reduce the poaching of turtle eggs by providing a monetary incentive to persons who report it to proper authorities. It is hoped that the incentive will convert former turtle egg poachers to turtle egg protectors,” Baterina said.

In this program, aside from the monetary reward, an additional reward of the same amount will be given when the same reported nest has successfully hatched.

Then, fencing or installation of protective barrier around the nesting site must also be done.

For the additional reward, successful hatching must first be confirmed by the DENR-CENRO through an official report to the Office of the Governor.

The reward amount is Php2,500 for reporting and providing protection for the nesting site while another Php2,500 will be given upon the confirmed hatching of the same nest.

“Although this program is a long-term effort to increase the adult turtle population, it can have an immediate impact on awareness on the importance of turtle conservation,” Baterina added.

As a result, from October to December 30, 2019, 12 reports came from six local government units.

Last January 9, 2020, a nest has hatched in Puerto Beach, Calay-ab, Sto. Domingo while six nests have also hatched in Mindoro Beach, Vigan City on January 21, which were freed into the ocean that day.