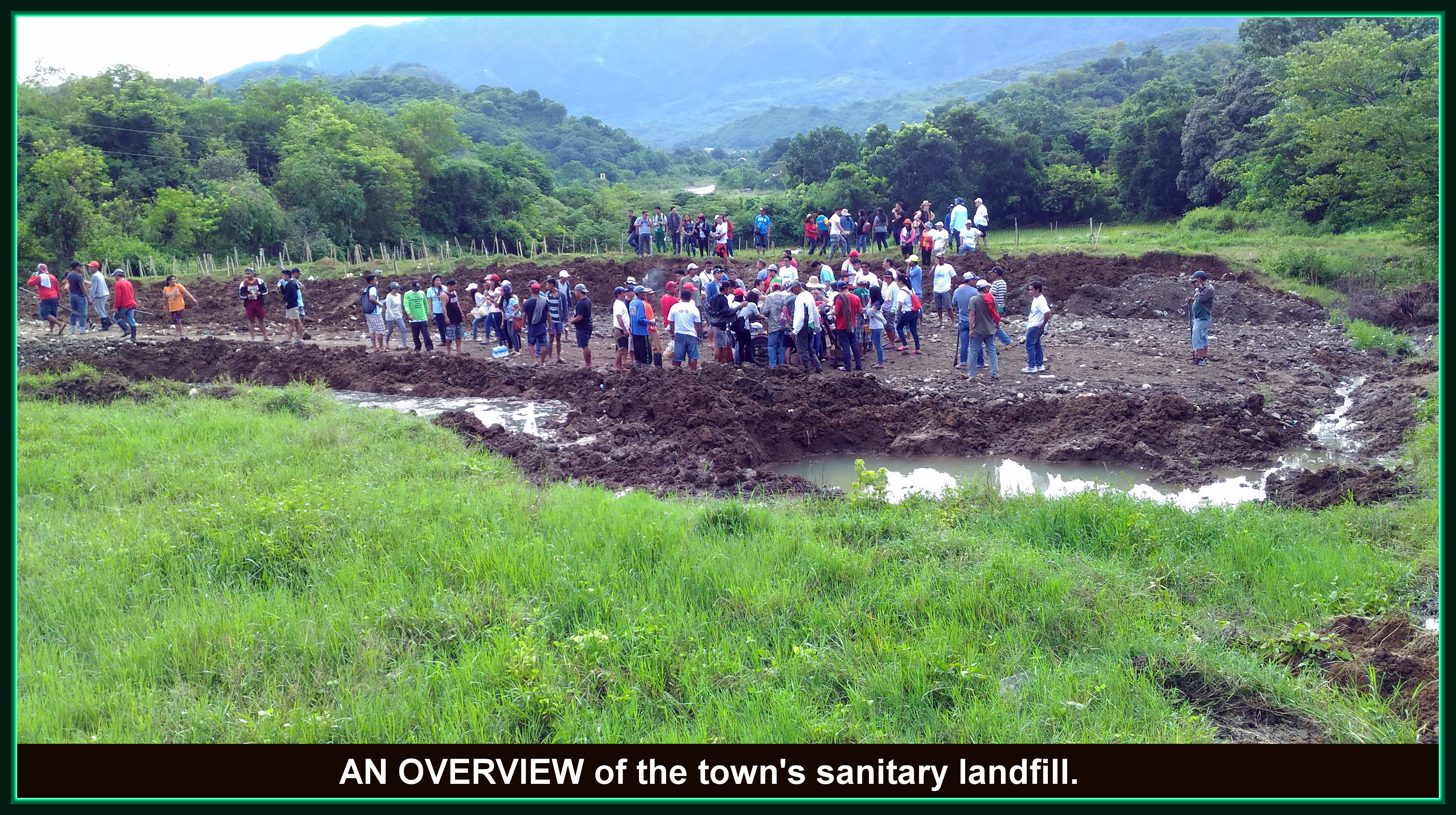 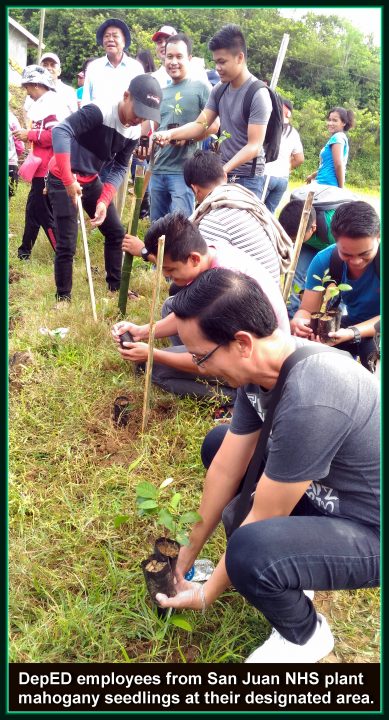 More than 3,000 mahogany seedlings were planted by around 3,000 people as a continuity of the local government’s annual tree-planting activity.

“The seedlings we planted in Barangay Tapao are now tall,” he said.

He also said that the sanitary landfill is around 2.4 hectares but he admitted that it’s quite small.

“We can use this for several years and before it’s full, we will look for another area,” he said.

He also said that this landfill in Barangay Asilang is a secluded area, but transportation is accessible. (Edward B. Antonio)