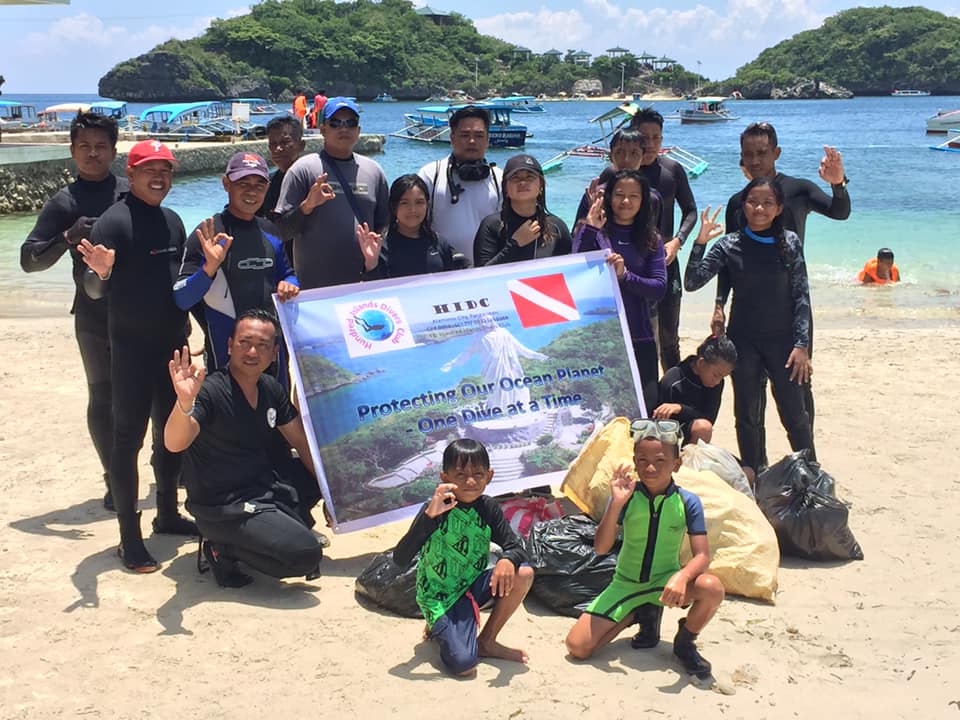 ALAMINOS CITY — In pursuit of preserving the pristine and clean waters at the Hundred Islands National Park (HINP) here, the city government of Alaminos and the Department of Environment and Natural Resources have undertaken another SCUBAsurero underwater clean-up on May 24.

“SCUBAsurero” is a term coined by combining the words “scuba” and “basurero” or trash collector as licensed scuba divers forage for garbage under the waters around the islands.

The underwater clean-up program was launched by the city government of Alaminos in 2016 under the leadership of Mayor Arthur Celeste.

Miguel Sison, tourism officer of Alaminos City, said that SCUBAsurero was used to be conducted every once or twice a year but since the city government advocates the conservation, protection and rehabilitation of the Hundred Islands, it now became a monthly activity to sustain this premier tourist attraction in Pangasinan.

Sison said around 30 trained divers from the city government of Alaminos, including volunteers from national government agencies and private groups, conduct the underwater clean-up drive every month and collect garbage indiscriminately thrown by some visitors.

For Mamerto Viray, team leader of the SCUBAsureros, the project has done wonders as it tremendously decreased the volume of underwater garbage.

Viray said the Hundred Islands Diving Club plans to train non-divers and the youth for free to help in maintaining the cleanliness of this tourist destination.

Viray is referring to the “Basura Mo, Iuwi Mo” program also implemented by the city government of Alaminos in the HINP.

Under the program, a P200 refundable group bond is required of visitors going to the HINP.

Once the visitors return to the wharf or the mainland and turn in their garbage for proper disposal by the Alaminos City Tourism Office, they get back the P200 deposit.

They would also be given a gift certificate good for two persons for free entrance and free environmental fee on their next visit to the HINP.

The smoking ban is also strictly implemented at HINP. ●