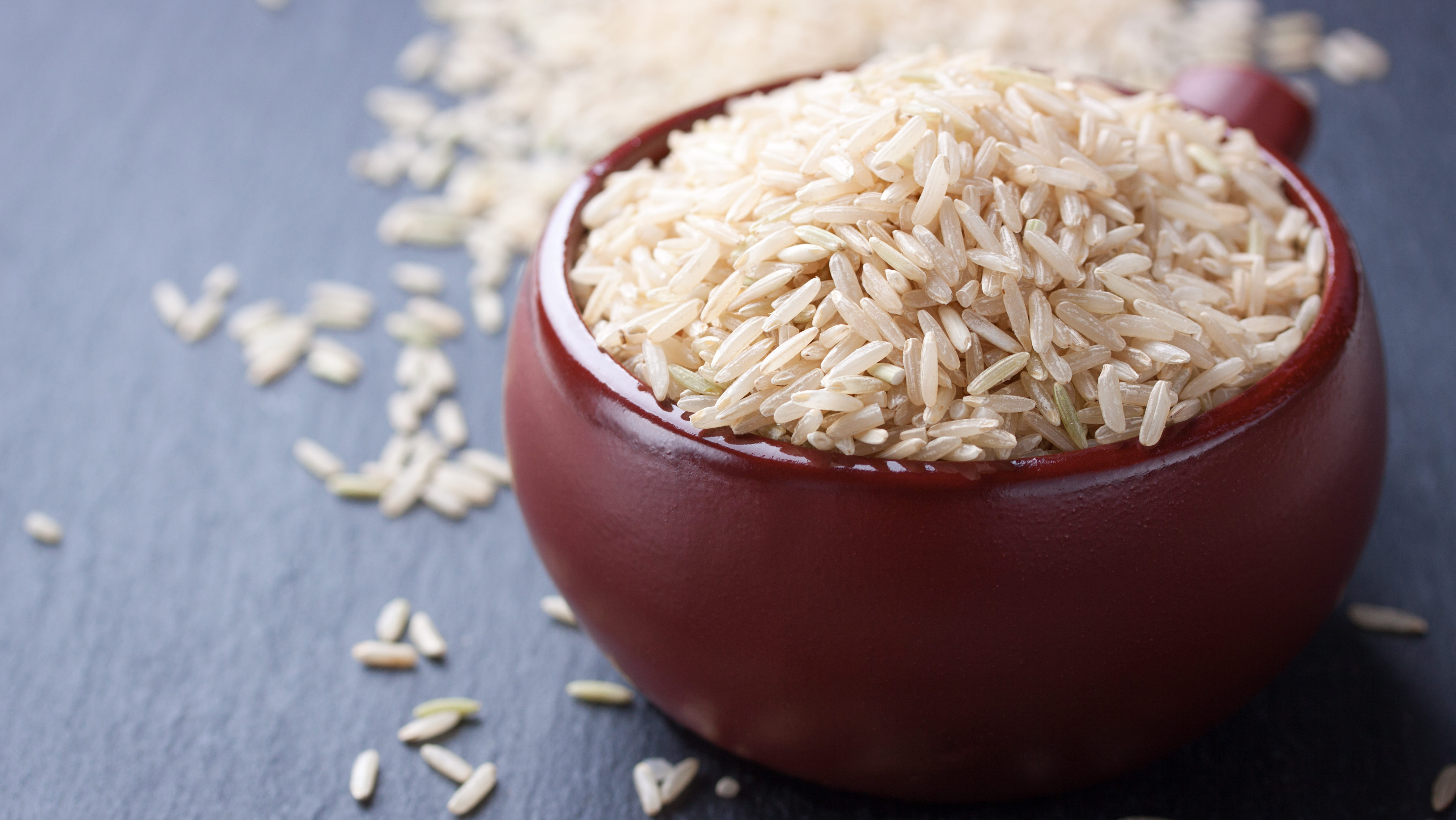 MANILA — The Senate on Tuesday is rushing the passage of a joint resolution directing six national agencies and local government units to directly buy rice from local farmers.

The joint resolution followed Sen. Francis “Kiko” Pangilinan’s continuing call to help farmers survive the impact of the influx of imported rice due to the Rice Tariffication Law.

“While we support the effort to have agencies buy directly from farmers we believe the money allocated for palay purchases may not be enough and that direct cash assistance should complement the palay purchases,” he said.

On August 13 this year, Pangilinan delivered a privilege speech on the plight of rice farmers, calling attention to the drop in the farm-gate prices of palay to as low as P7 per kilo (P5 lower than the production cost of P12 per kilo) in some areas, causing rice farmers to lose about P60 billion this year.

Less than a month after on September 5, Pangilinan filed Joint Resolution 2 seeking to fast-track several measures on how to curb the debilitating effects of the law by, among other things, amending the Rice Tariffication Law and allowing a P13-billion immediate cash assistance to rice farmers.

The P13 billion is identified from the fund balance of the Rice Competitiveness Enhancement Fund (RCEF) under the unprogrammed appropriations of the 2019 national budget and the collected tariffs from rice importation as direct emergency cash assistance for rice farmers.

Following the lead of Pangilinan, who is Liberal Party president, LP lawmakers in the House of Representatives filed a counterpart measure, Joint Resolution 15, on September 11.

A joint resolution requires the approval of both chambers of Congress and, once signed by the President, becomes a law. It is most commonly used for emergency appropriations.

The Rice Tariffication Law was signed last February 2019 as response to the weeks-long shortage of cheap government rice toward the end of 2018.