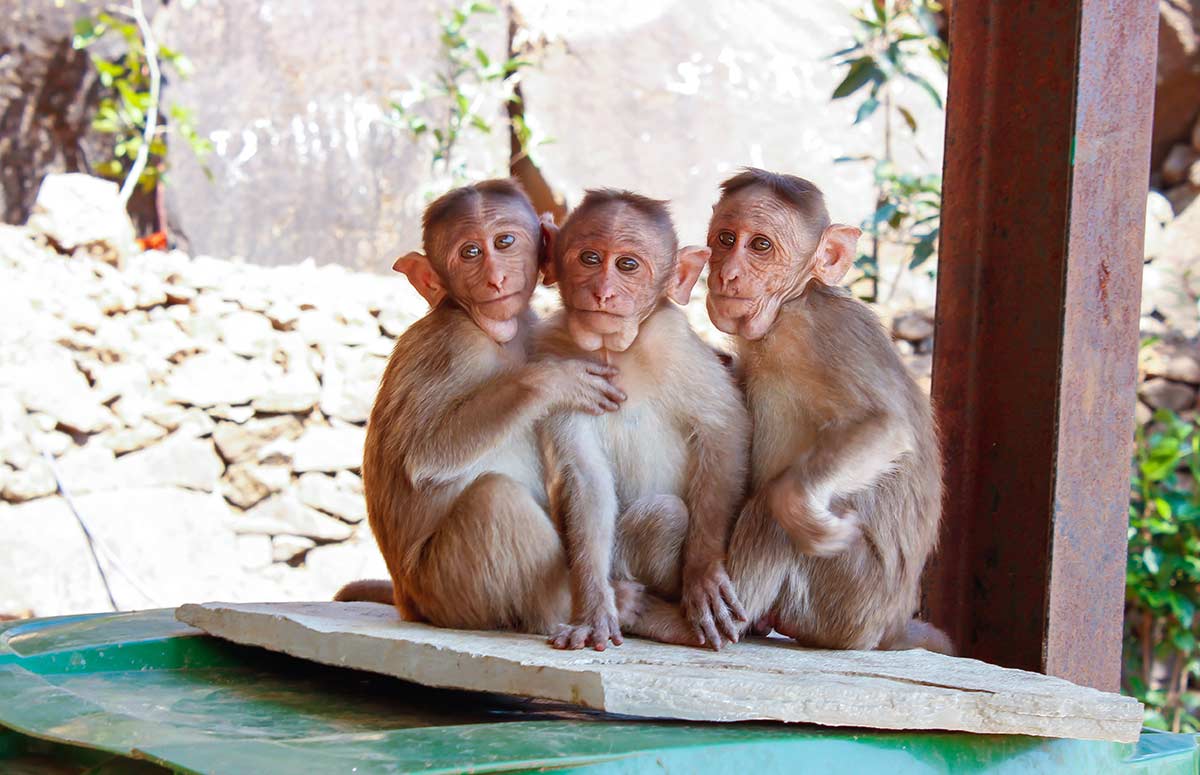 BAGUIO CITY — Baguio City is studying a proposal of a wildlife conversation foundation for the put up of a zoological institution in the city to further enhance the city’s tourism and the preservation and protection of the environment.

Avilon Wildlife Conservation Foundation recently proposed a zoo within a 3.8-hectare portion of the Botanical Garden with a total project cost of P392 million covering the putting in place of the animals, maintenance and operating expenses, the construction of elevated pathways, personnel and handlers of the animals, among other required expenses.

The proponent claimed it needs around 7.5 hectares for its zoo project but the available area within the Botanical Garden is more or less 3.8 hectares, thus, the need to put up elevated walkways for the zoo goers to appreciate the scenery inside the zoological facility.

The city government via Mayor Benjamin Magalong has requested the proponent to visit the city’s 139-hectare property within the Mount Sto. Tomas area and study the possibility of considering that area for the zoo.

Avilon established a zoological sanctuary in Montalban, Rizal, which is now one of the most frequented places in the area. Baguio City wants to duplicate the same.

Under the foundation’s proposal, Baguio City will be earning income through the lease, amusement and other taxes that will be directly remitted to the city during the proposed 20-year lifespan of the zoo.

According to the project proponent, around P53 million is required annually to maintain and operate the zoo once it will be established but it can entice more foreign and domestic visitors to visit the city as well as help in preserving and protecting the city’s state of the environment.