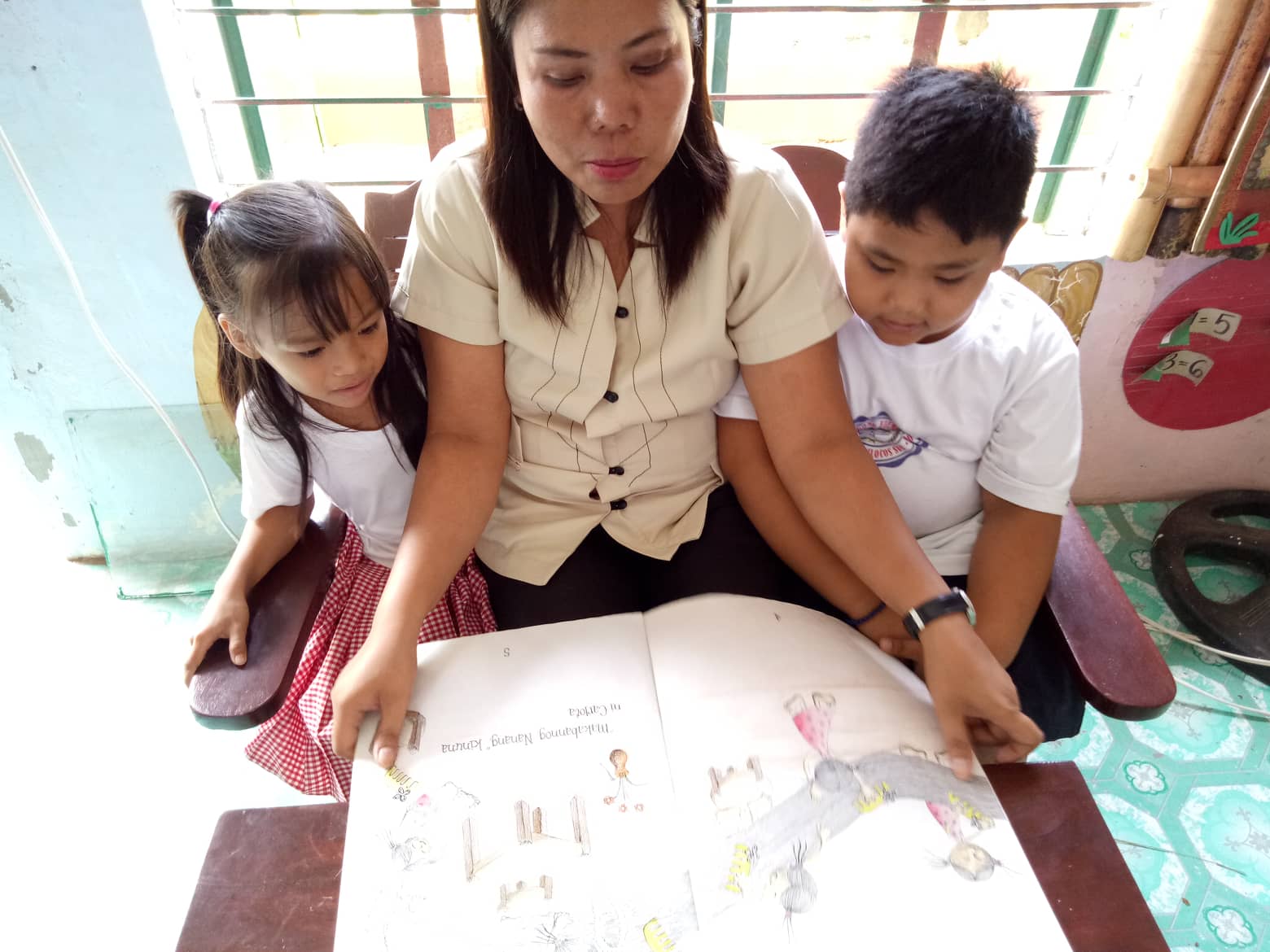 It’s always good to reminisce our childhood days where we made precious memories with our families and friends. One thing I always cherish during my childhood days is the time when my parents used to tell us (together with my siblings) stories. It always makes me smile whenever I remember the story of my father before about a princess who was left under the care of her cruel stepmother and stepsisters while his father was away for a voyage. To cut the story short, it was of course a happily ever after ending.

Behind these happily ever after and triumphs of every story we listened to, are the moral lessons that inspire every listener and that serve as encouragement to do good at all times like the characters bring portrait in the stories we listened to. This may sound so cliché but the experience was so great especially to millennial not babies.

Well those were the days when social media, internet, television and cellphones are not yet in existent!!!

We are now living in the 21st century where simple living had turned into a modern, rapid and chaotic world. The social media for instance has occupied the center stage, taking most people’s attention be it young or old alike. It is a fact that we live in a changing world, but in the long run, have we tried to looked back the things we used to do before that had created great impact in our lives? Storytelling is just one wonderful activity that is no longer being practiced and if they may, seldom we see it being done nowadays.

Gone now are the moments where we see a bunch of children seated around, joyfully listening to their fathers, mothers or grandparents telling wonderful stories worth emulating. Present times gives us a scenario of children even at a very young age, keep on manipulating cellphones, tablets or laptops even up to the wee hours, playing mobile games nor chatting and surfing the net.

I am not against modernization, for these had also brought tremendous developments especially in the communication world. It is just so sad, that the tradition of storytelling especially to children had been vanishing. Bedtime storytelling for instance is a well-cherished activity which used to ease the boredom during the times when gadgets are still out of the picture. With the onset of these modern-day gadgets and technologies, the tradition of storytelling had been left behind.

To many, storytelling has become a part of their lives and had been an avenue to enrich our tradition and culture. It is even reflected in the bible that Jesus used storytelling to His teachings. We may be living in the modern times, but we should not forget to introduce to the new generation — to the new millennials, what we do and how we used to learn before. As Dr. Jose Rizal had once said, “he who does not know how to look back at where he came from will never get to his destination.” ●