BAGUIO CITY — All is set for reopening the tourism sector in Baguio City and Region 1 with 21 cities and towns in La Union, Pangasinan, Ilocos Sur, and Ilocos Norte (BLUPISIN) initially participating with… Read more »

BAGUIO CITY – Provinces in Region 1 are gearing to gradually open their economy with the recent signing of a memorandum of understanding (MOU) with Baguio City on creating a “tourism bubble” for Northern Luzon.… Read more » 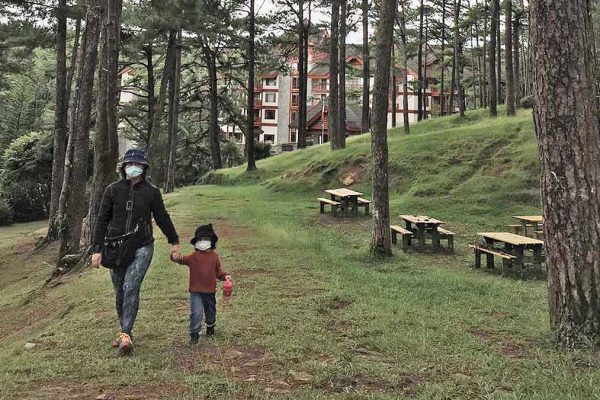 CAMP JOHN HAY PINE TREES. Mother and daughter walks under the shade of the pine trees in Camp John Hay. The number of trees at the former US military base has increased from 250,000-fully grown… Read more » 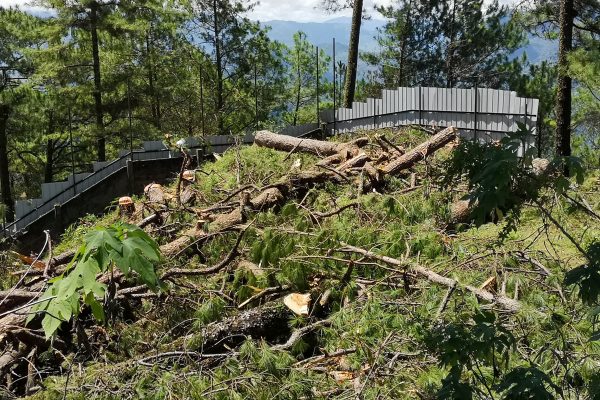 Benguet pine trees cut down for another condo development