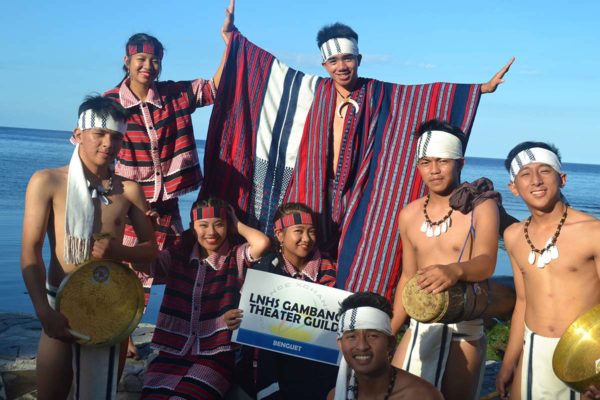 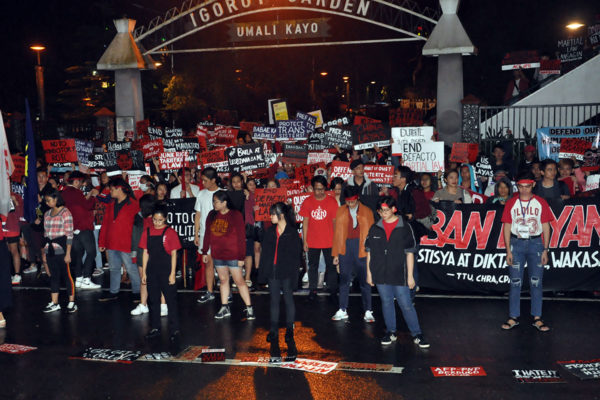 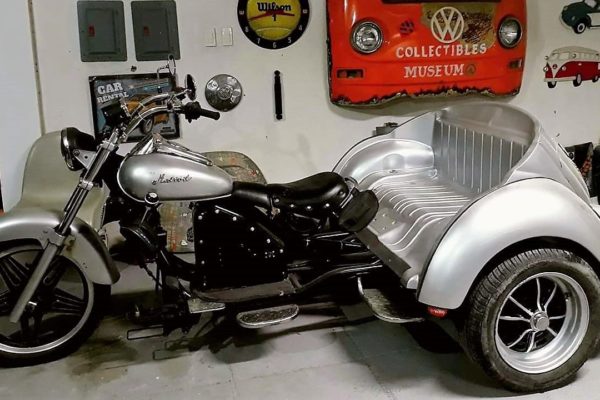 Besides the cool breeze and the Cordillera food and culture, fans of the iconic German automobile company will now have an added reason to travel up to the City of Pines with the rise of… Read more »

Some pupils forced to work just to feed themselves, or augment family income — DepEd Baguio

BAGUIO CITY — The education department in the city disclosed that 125 pupils from two schools are into “child labor” to augment to their family income or simply just to feed themselves. Department of Education… Read more » 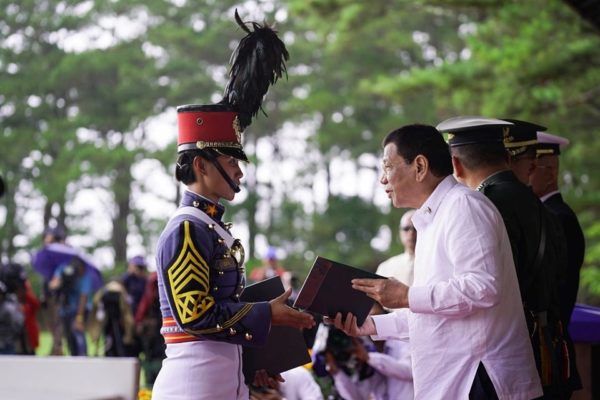 BAGUIO CITY – The chief of the Department of Labor and Employment (DOLE) in the Cordillera admitted the agency lacked inspectors to ensure the health and safety of workers. Regional Director Exequiel Guzman admits that… Read more » 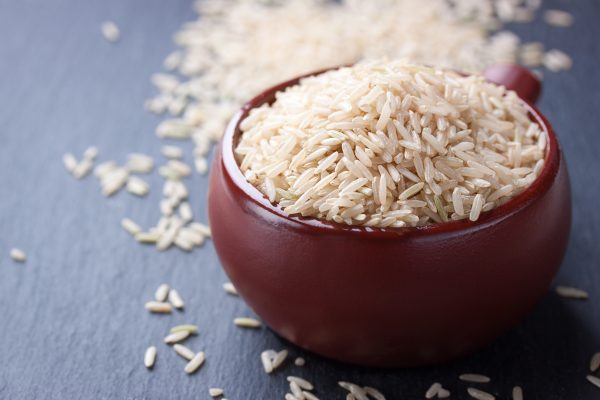 BAGUIO CITY – This early, farmers and retailers are feeling the jitters on the possible impacts of the removal the quantitative restriction on rice imports. Solidarity of Peasants Against Exploitation (Stop Exploitation) said the Rice… Read more »

« Previous Page 1 Page 2 Page 3 Next »
We use cookies to ensure that we give you the best experience on our website. If you continue to use this site we will assume that you are happy with it.OKRead more