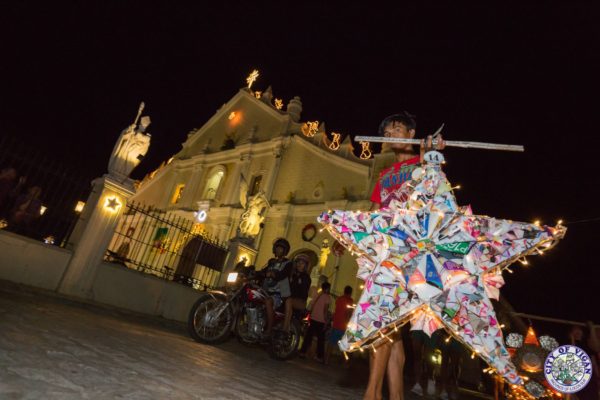 ARTES ITA PASKUA. One of the many festive events during the Christmas season in the Heritage City of Vigan is the torch and lantern parade. Now on its 14th year, the event has come to… Read more » 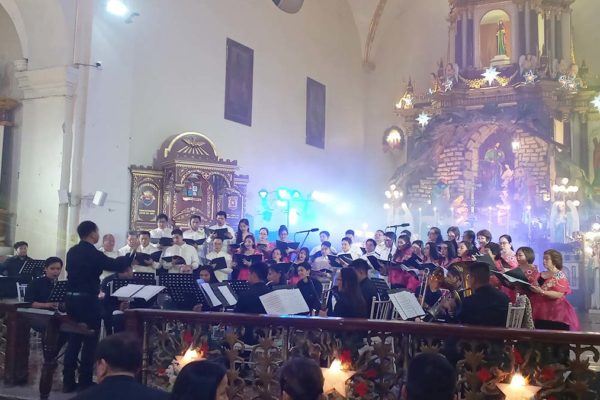 8 months ago
Eden A. Alviar VIGAN CITY — One of the brightest signs of the holiday season has come to light.  The provincial government of Ilocos Sur (PGIS), headed by Governor Ryan Luis Singson, led the lighting of the giant… Read more »

9 months ago
Eden A. Alviar

9 months ago
Jasper A. Espejo 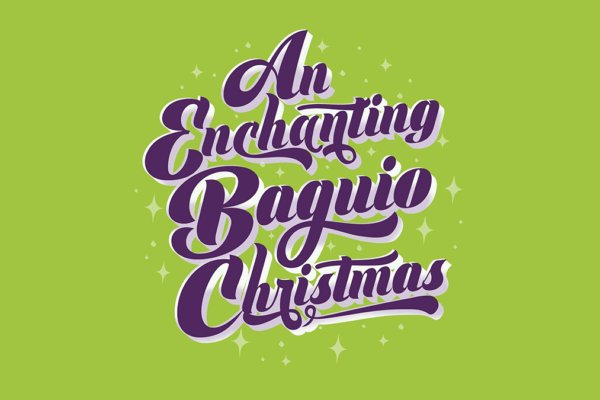