BAGUIO CITY — Yet another top-ranking communist movement leader in the Ilocos and Cordillera region surrendered to authorities in Bontoc, Mt. Province capital town on Thursday. Jacinto Faroden,  allegedly the 1st Deputy Secretary of the… Read more » 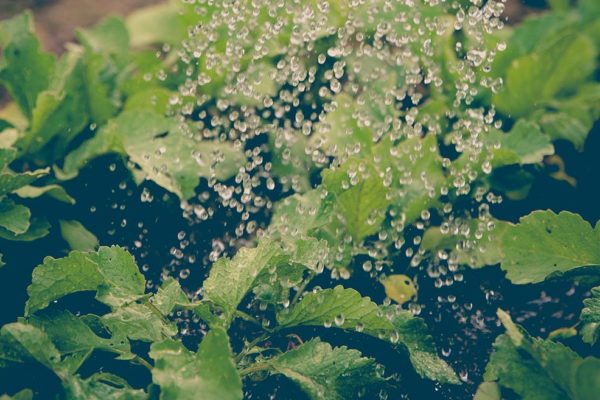 BAGUIO CITY — Children in the Cordillera turned healthier during the quarantine period because they had better access to food and their mothers spent more time caring for them during the lockdown, according the National… Read more » 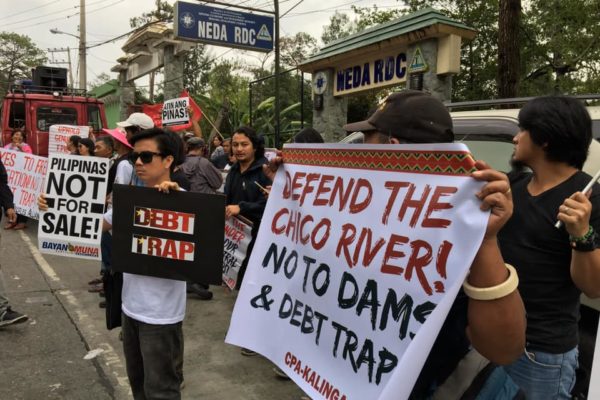 TABUK CITY — The Department of Labor and Employment of the Cordillera Region fined the Chinese contractor of the P4.3B Chico pump irrigation project in Kalinga for violating labor standards by employing Chinese workers without… Read more » 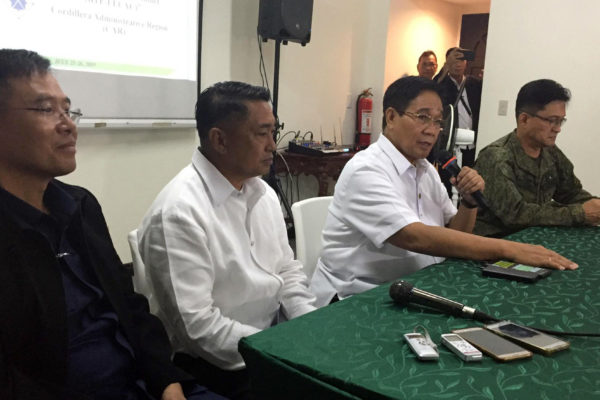 MANILA CITY – Presidential Peace Adviser Jesus G. Dureza urged the people of the Cordilleras to “continue to make noise” in order to get the attention they need for the creation of the Autonomous Region… Read more »