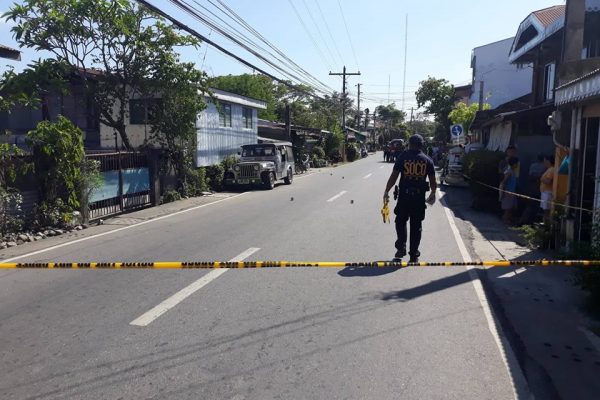 CAMP BGEN OSCAR M FLORENDO – The gunman in the slaying of Sudipen, La Union Mayor Alexander Buquing and his police escort has been arrested, according to a press release from the Philippine National Police… Read more »

BATAC, Ilocos Norte – A suspect behind the fatal shooting of a clerk of court of the Regional Trial Court Branch 65 of Laoag City was arrested last October 2, 11:30 pm, in Brgy. Mindoro,… Read more »

MANGALDAN, Pangasinan – A detainee being transported in a PNP mobile patrol car was shot dead by the police when he allegedly grabbed and took possession of the service firearm of one of his police… Read more »

CAMP BGEN OSCAR M FLORENDO – A buy-bust operation resulted in the death of two drug peddlers during police operation earlier today, September 1, 2018, 5:45 AM in Brgy. Mermer, Manaoag, Pangasinan, according to a… Read more »

« Previous Page 1 Page 2 Page 3 Page 4 Next »
We use cookies to ensure that we give you the best experience on our website. If you continue to use this site we will assume that you are happy with it.OKRead more