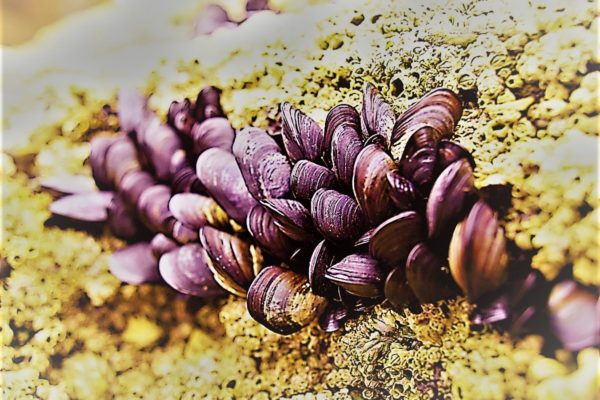 DAGUPAN CITY — The chief executive of this north Luzon city is joining President Rodrigo Roa Duterte in his official trip to Russia. Mayor Marc Brian Lim of Dagupan City was informed of his inclusion… Read more »

DAGUPAN CITY – A former barangay kagawad and a professor of the University of Luzon were killed while a third victim was hospitalized in a shooting incident that took place August 23, 2018 at 9:15 PM in Tapuac… Read more »