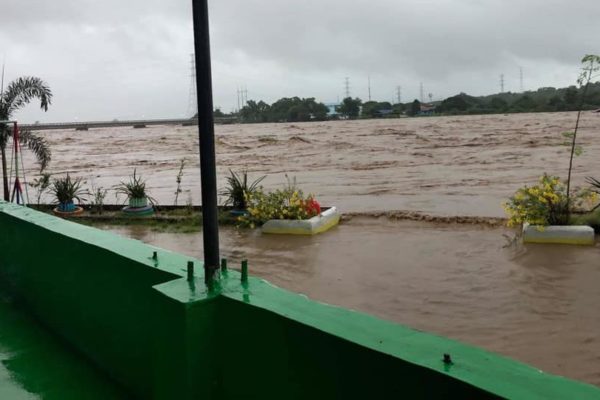 Ilocos Norte placed under state of calamity due to ‘Ineng’ flooding 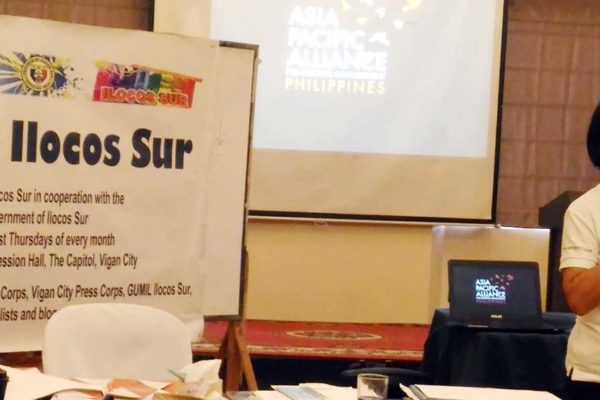 VIGAN CITY – The Asia-Pacific Alliance for Disaster Management (APAD) a non-government organization sponsored by the government of Japan has reached the province through a one-day seminar here at the Gordion Hotel, February 7 to… Read more » 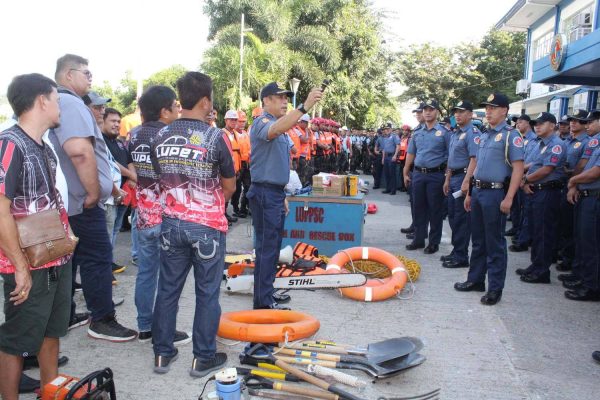 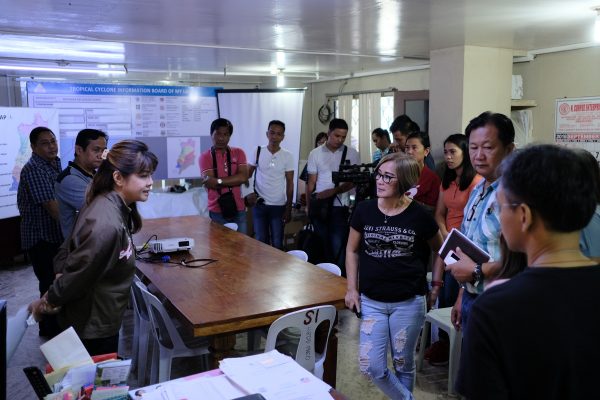 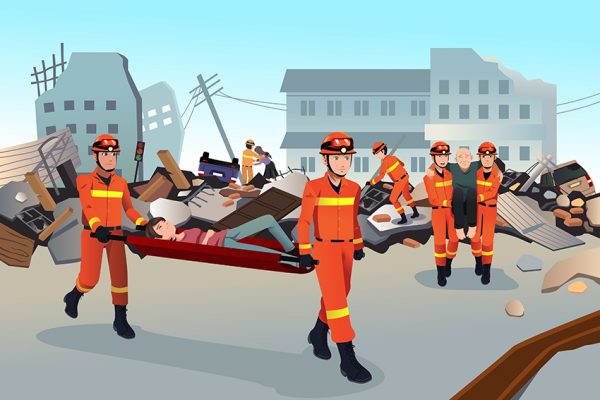